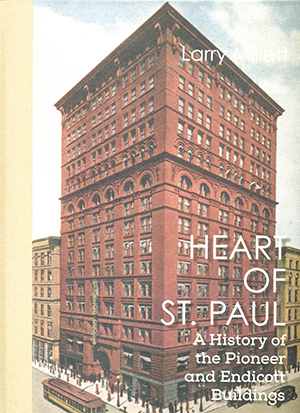 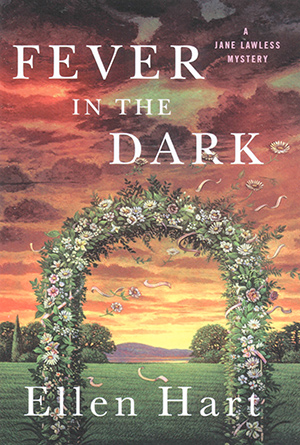 Imagine you are part of a same-sex couple and you have come home from your first anniversary vacation to find that your proposal video has been stolen and posted on YouTube, poised to go viral. Mixed notices pour in, and while one, Fiona, is enjoying the attention, her wife, Annie, turns out to have secrets that bring violence — and murder — to their doorstep. Suddenly they are both suspects. Fiona brings in her old friend, detective Jane Lawless, but Jane’s findings are far from reassuring, and she herself begins to question what the chilling evidence will prove their involvement to have been. As always, Hart, a Mystery Writers of America 2017 Grand Master winner, ratchets up the tension to the reader’s (near) breaking point. Hurry out and pick this one up!

Heart of St. Paul: A History of the Pioneer and Endicott Buildings
Larry Millett
UMN Press
$39.95

In 1889, as Paris welcomed the newly opened Tour Eiffel, the Minnesotan Pioneer Press Company sent invitations to one and all for an “informal reception…on the occasion of the opening of The New Pioneer Press Building,” one of the subjects of this splendidly written and illustrated volume. The oversize dimensions of the pages perfectly frame the black-and-white photos, plans and drawings, and fresh color illustrations that surround Larry Millet’s text, a detailed history of the two iconic buildings, located in, as the title states, the heart of St Paul. Enfolding the Pioneer Building were (and still are) the embracing arms of the Endicott Building. Interwoven with the stone and steel are human biographies and memoirs of the lives that teemed within. An engrossing read. 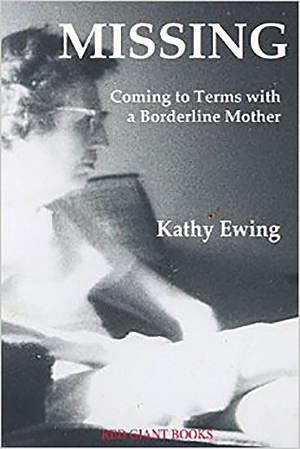 If you didn’t grow up with a Borderline mom, you’ll find Ewing’s narrative hard to believe; if you did, it will be painfully accurate. The word “missing” is the key. Someone you love — or want to love — just isn’t there, yet is all too painfully a family presence. Ewing inserts just enough scientific and professional information on Borderline Personality Disorder to ground the reader and to give him or her a firm footing on which to stand and observe, while avoiding making Missing what she terms a “jargon-laden tome.” The already-chaotic family dynamic was deeply affected by her father’s illness and paraplegia. Ewing’s long journey, which she is still traveling, is told vibrantly and intimately, and can help others directly or indirectly affected by BPD. 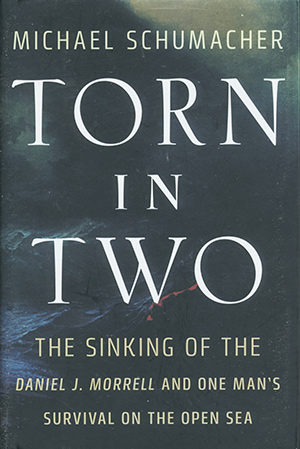 Torn in Two: The Sinking of the Daniel J. Morrell and One Man’s Survival on the Open Sea
Michael Schumacher
UMN Press
$25.95

Great Lakes historian Schumacher (Mighty Fitz, 2012; November’s Fury, 2014) relates in chilling prose the last voyage of the 600-foot freighter Daniel J. Morrell. In one of the notorious storms that bedevil the Great Lakes in late November, the ship was literally torn asunder and sank beneath Huron’s turbulent waters with 25 crewmen. Watchman Dennis Hale had initially missed the ship and boarded at the next stop, now found himself on a raft with three other survivors. Clothed only in his peacoat, life jacket, and boxer shorts, Hale clung to the raft for 38 hours as the others perished. Rescued, Hale survived one ordeal only to face others as Coast Guard hearings and the discovery of the Morrell’s wreckage after 12 years weighed heavily upon him.