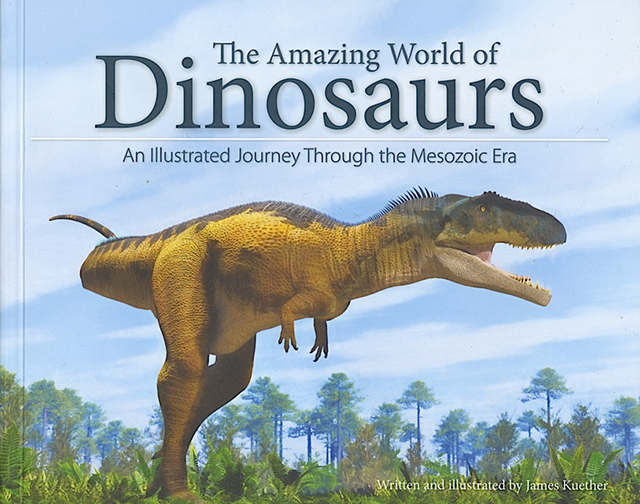 Amazing World of Dinosaurs: An Illustrated Journey Through the Mezozoic Era
Kuether’s paleoart will excite and entrance every dinophile of all ages. The vast period of time covered ranges through the Triassic, Jurassic, and Cretaceous Periods, from 252 to 66 million years ago, and is captured in dozens of breathtaking color images. The creatures, plants, backgrounds, and atmospheres are as accurate as is known, together with Kuether’s fertile imagination creating skin patterns, colors, and textures.
Written and Illustrated by James Kuether
Adventure Publications
$14.95 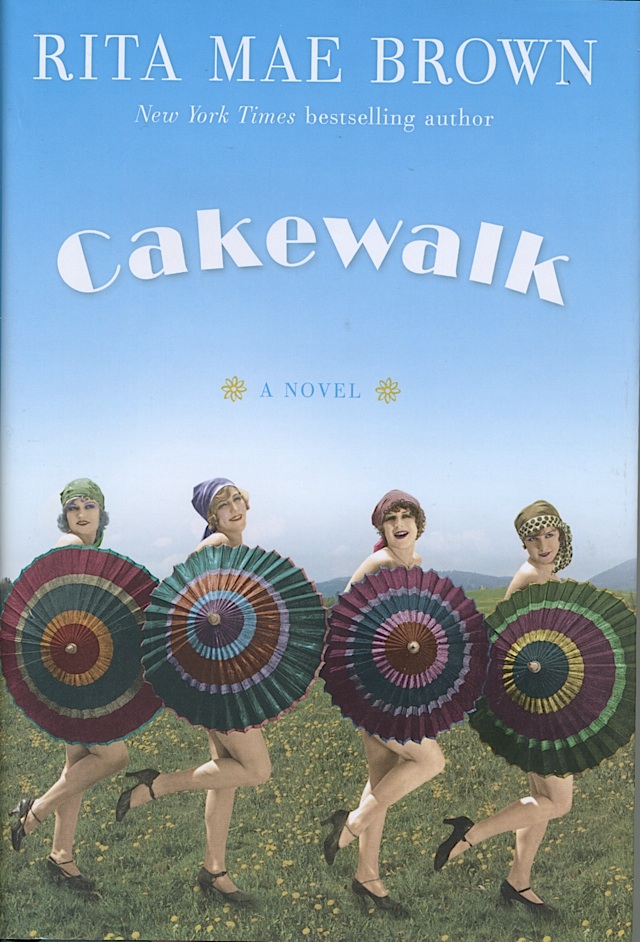 Cakewalk
In the little hamlet of Runnymeade, a town literally divided by the Mason-Dixon Line, Brown offers more chronicles of the freethinking Hunsenmier sisters and the monied Chalfontes. The Great War has ended; the world is changing. Sex rears its lovely, confusing head, and Prohibition is gearing up. Family. Money. Sex. Add a splash of good scotch and it all makes for mighty fine reading.
Rita Mae Brown
Bantam
$27 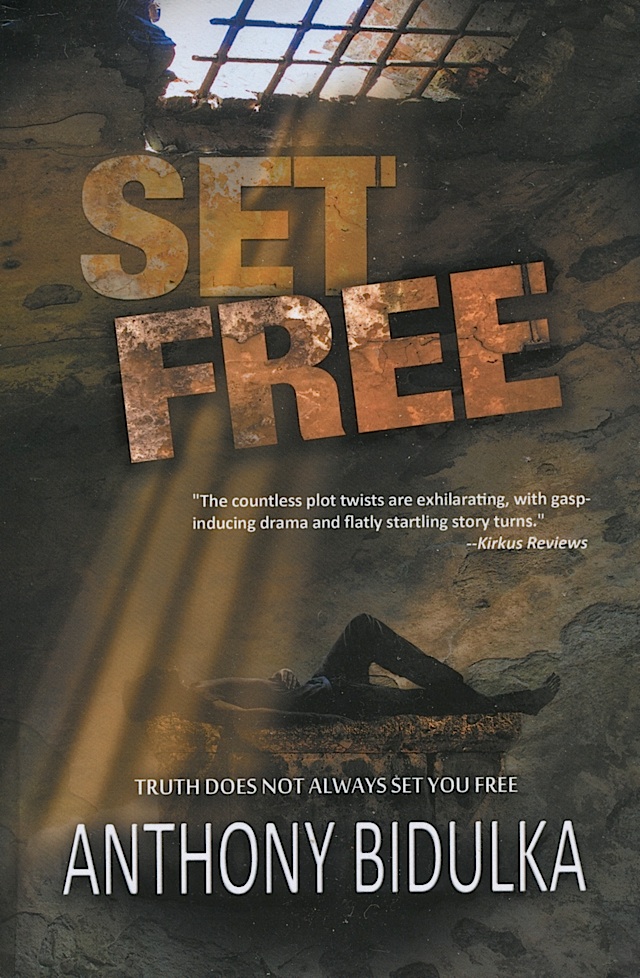 Set Free
Famed author Jaspar Wills is kidnapped, beaten, and whisked away to somewhere in the area of Marrakech. Why? For how long? Months roll by. A young reporter travels to find the answers and is herself enmeshed. A wheels-within-wheels thriller, Bidulka must have chuckled inwardly as he posed for his characters and his readers hard questions on the nature of truth and freedom.
Anthony Bidulka
Bon Vivant Books
$14.99 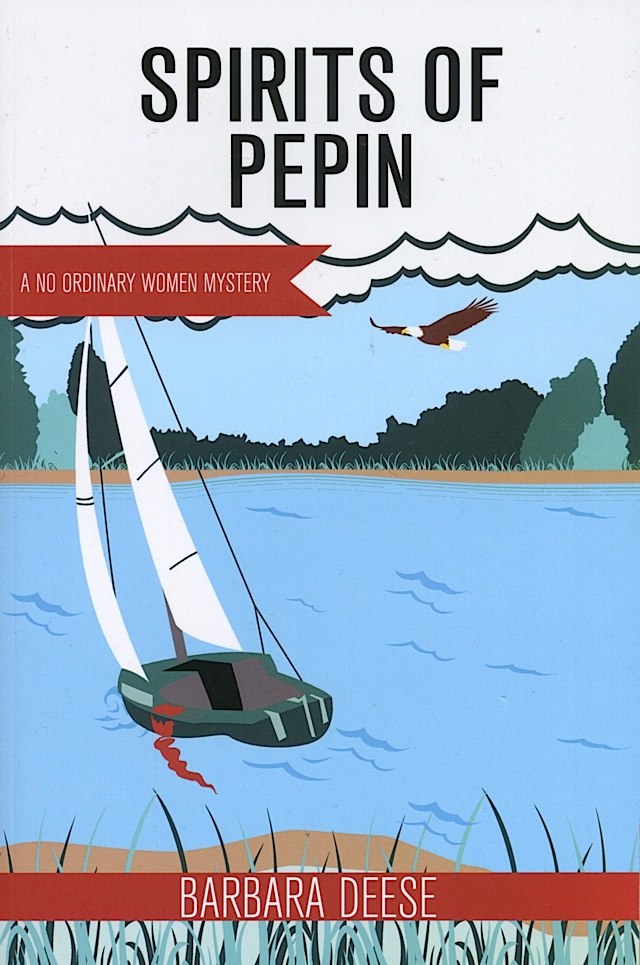 Spirits of Pepin: A No Ordinary Women Mystery
Deese’s latest outing of the No Ordinary Women book club ends abruptly when they discover a body aboard a runaway sailboat in Lake Pepin. Family turmoil and a local paranormal investigator confuse the trail, and Louise and Robin muddy the waters further by unknowingly destroying evidence. But murder most foul it is, and the five friends rush in fearlessly to prevent further deaths.
Barbara Deese
North Star Press
$14.95 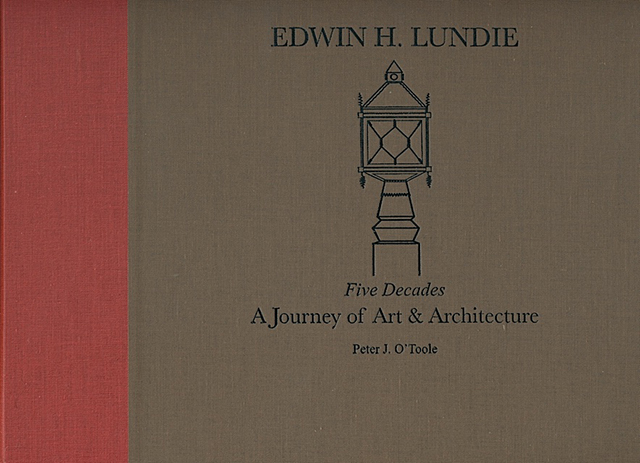 Edwin H. Lundie: Five Decades, A Journey of Art and Architecture
O’Toole’s beautifully crafted volume does justice to the meticulous and glorious work of Minnesota architect Edwin H. Lundie (1886–1972) over the five decades of his practice. 350 color photographs and 450 Lundie sketches are enhanced by his own words that O’Toole has drawn from his archive in the University of Minnesota. A prize gift for Minnesota architecture and art aficionados.
Peter J. O’Toole
Artist Book Press
$80 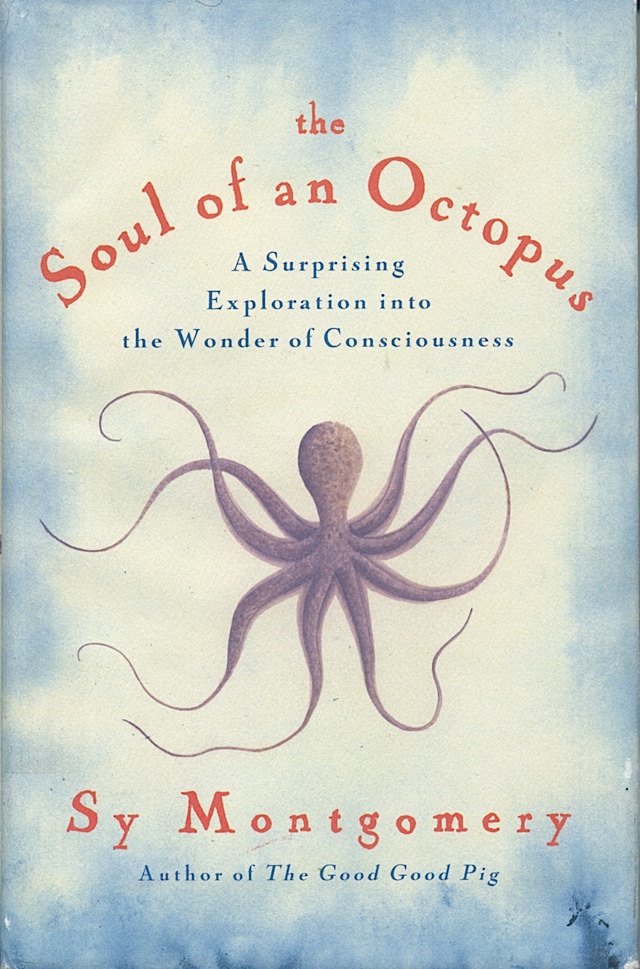 The Soul of an Octopus: A Surprising Exploration into the Wonder of Consciousness
Puppy dogs and kitties have personalities; octopuses are a harder sell. But Montgomery pulls it off, with amazing and sometimes eye-dampening tales of animals she has personally known and loved. “Consciousness” of the subtitle is the key word, as naturalist Montgomery introduces us to Athena, Octavia, Kali, and Karma of the New England Aquarium, and making mollusk sushi a more difficult choice.
Sy Montgomery
Atria Books
$26 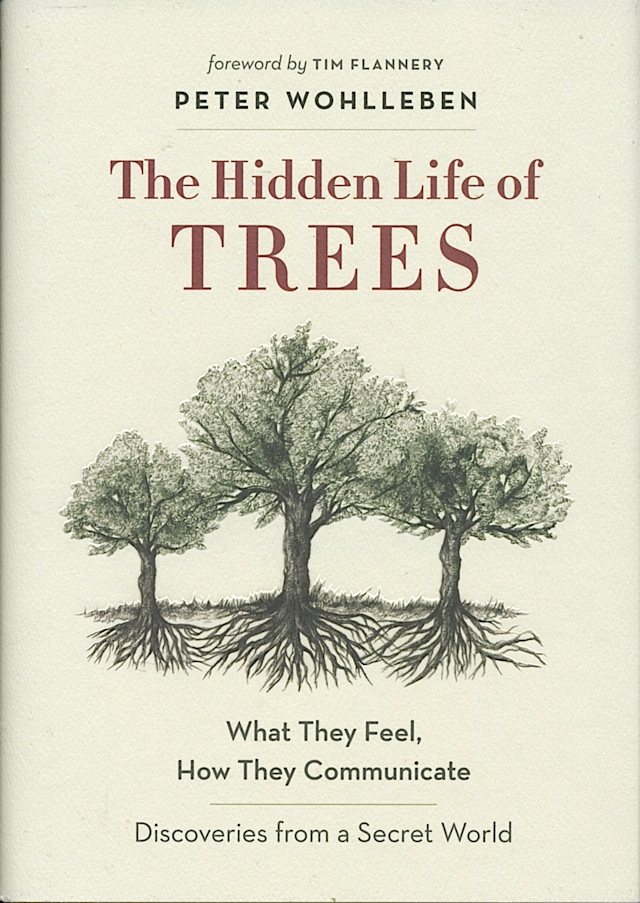 The Hidden Life of Trees: What They Feel, How They Communicate
Wohlleben spent over 20 years in the German forestry commission, and now manages a beech forest in Hummel, becoming an advocate for sylvan beings. In this amiable and evocative volume, he works with new scientific discoveries to present trees as social beings, able to warn, defend, tend their offspring, and support other members of their group. People are not the only game in town.
Peter Wohlleben
Greystone
$24.95 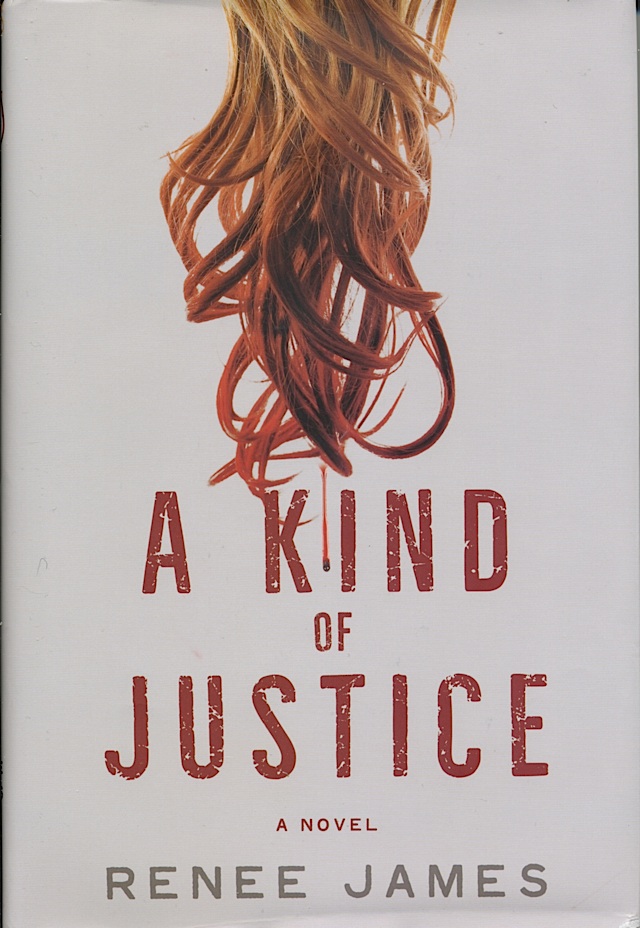 A Kind of Justice
In one fell swoop, James’s protagonist, transwoman Bobbi Logan, becomes sole owner of L’Elegance salon, is beset by detective Wilkins who is hot to pin a five-year-old murder on her, takes in her newly widowed ex-wife and niece, and handles looming money problems. Worst of all, she can’t quite remember all the details surrounding that murder. James — and Logan — handle it with dark aplomb.
Renee James
Oceanview Publishing
$26.95