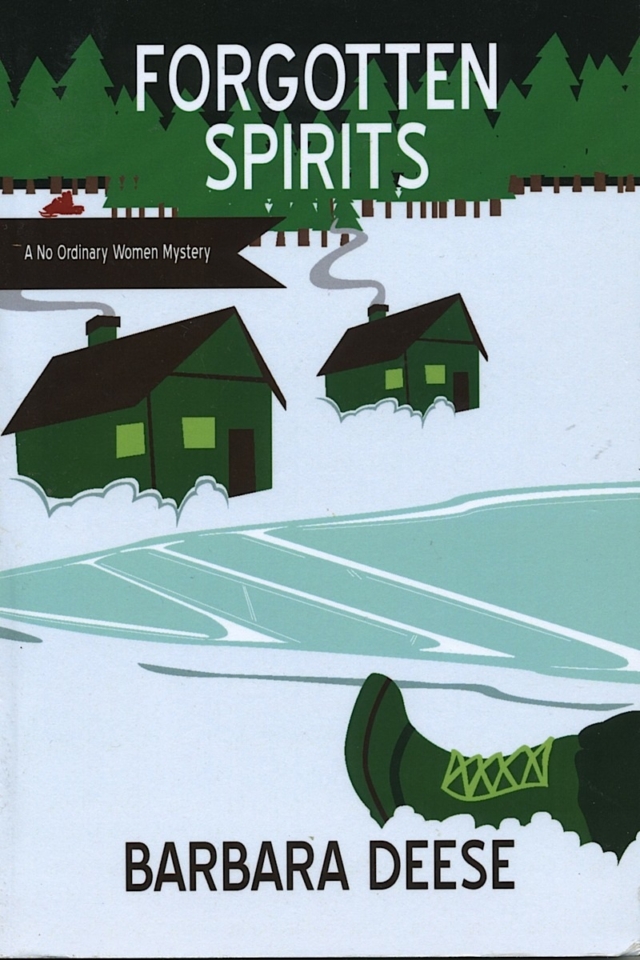 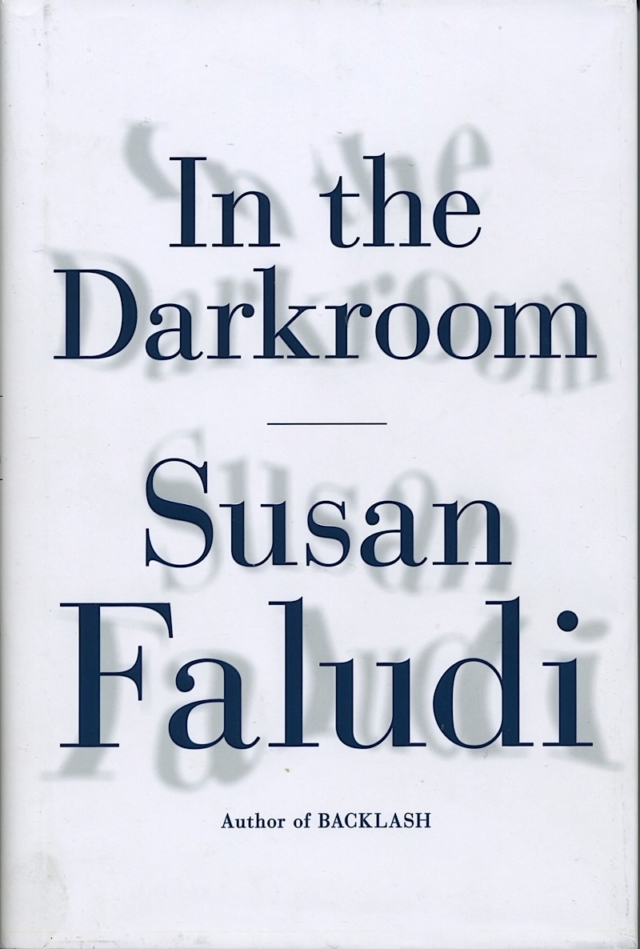 Faludi’s story begins in 2004 when she is alerted by her 76-year-old father, long estranged and living in Hungary, that he has gone to Thailand and become Stefánie. “Write my story,” she challenges. Would that it were that simple. Armed with tape recorder and batteries, it’s not — it never was with Stefánie — a matter of asking questions and getting answers: “I’m a Hungaaaarian, I know how to faaaake things.” Forays into Hungarian history, István’s life as a young Jew hiding as a Nazi during the war, and their own past in America swirl around the reader who tries to comprehend Stefánie, as does Faludi, who confesses, “I was preparing an indictment, amassing discovery for a trial. But somewhere along the line, the prosecutor became a witness.”

The past returns for one of the No Ordinary Women book club members, inexorably engulfing the others. In Deese’s third mystery, Foxy, always more reticent about sharing her story than the other four, turns out to have a doozy of a back story: former Las Vegas dancer, an ex-husband, witness to a murder, and (once but no longer) a hold-all full of cash, the latter of which has now caused the death of an old friend and sent a murderer after her. Ex, Vinnie, suddenly appears and persuades Foxy to flee north with him, into a howling blizzard. Can her stalwart friends rally in time to save her? 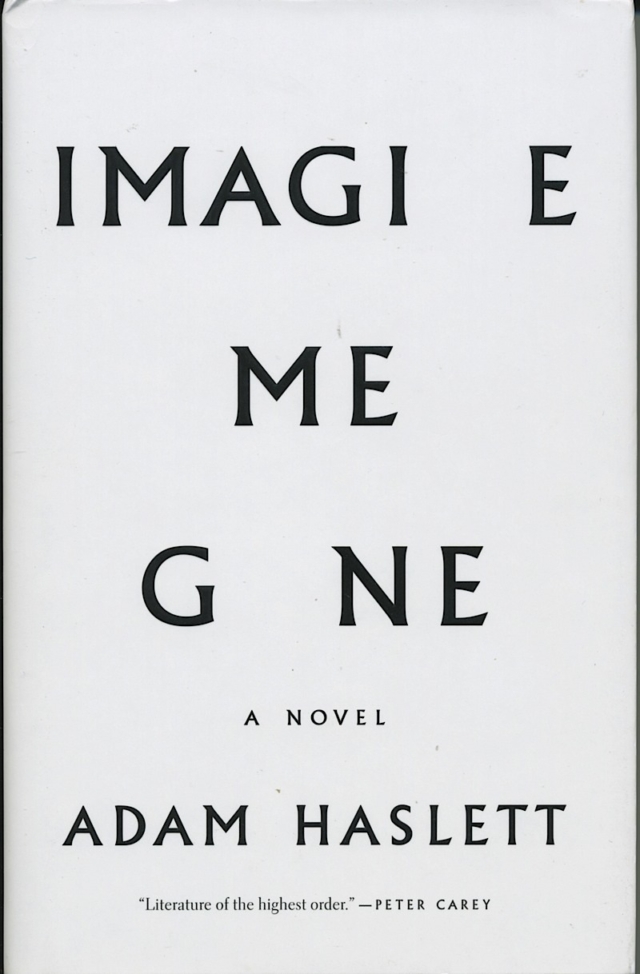 In 1963, Margaret decides to marry fiancé John, despite his recent hospitalization for deep depression. Moving from London to New England, they have three children: Michael, Ceila, and Alec. The story is told through their eyes, always centering about Michael, who has inherited his father’s illness. Whatever they do, wherever they are, they wait for Michael’s next crisis. Eventually, John succumbs, removing himself from their, and his, lives. The reader, drawn in, treads lightly, also anticipating Michael’s call or cry, demanding, needing, explaining in excruciating detail the logic of his latest obsession, until his own departure. Wearing, sometimes despairing, Haslett’s novel shows in harrowing detail the power of love, of family, of the need to try to push the boundaries of love to the very end. 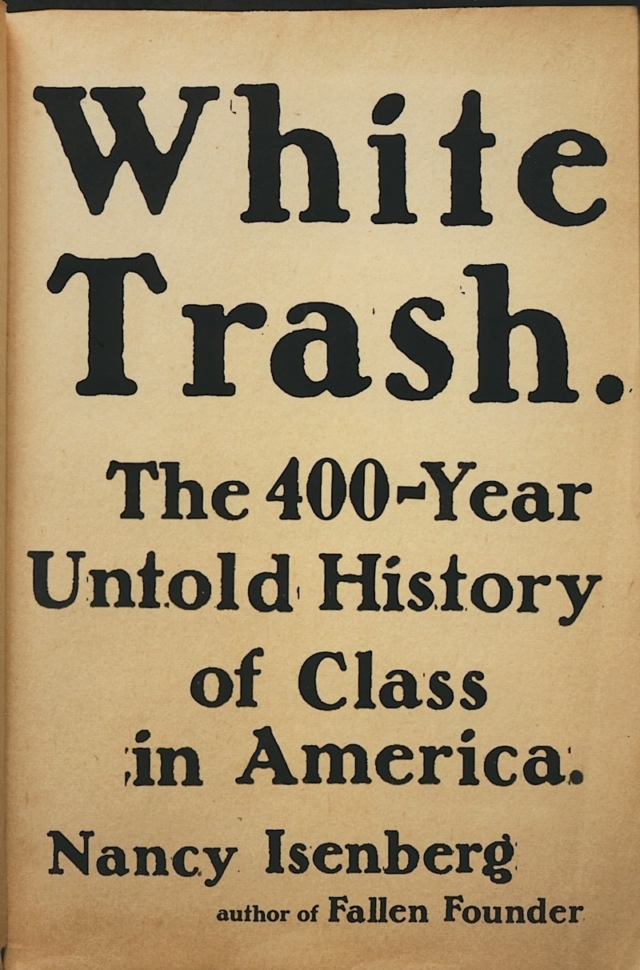 Americans profess to be a classless society, but the opposite has been so, even before there was an America. From the very beginning, “disposable” people were shipped, through persuasion or less savory methods, to the new lands as human “fertilizer” to benefit those far above them on the social and economic scale. In addition to black chattel slaves, despised poor whites (“white trash” is an epithet of long standing) were acknowledged only for whatever labor they could provide. Isenberg covers the part of poor whites in the Civil War, in the eugenics movement in the 20th century, and in the class issues skirted in comedies like TV’s The Beverly Hillbillies and reality shows including Here Comes Honey Boo Boo and Duck Dynasty. A sobering read.