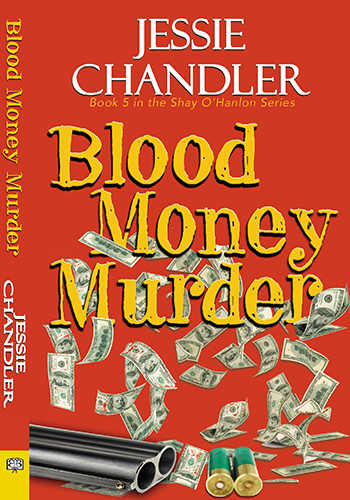 Shay O’Hanlon, back in Chandler’s fifth mystery novel, finds her world rocked when secrets from the past provide answers to questions perhaps better kept in the distant dark. Heady and heavy knowledge, Chandler keeps her caper capering with klutzy bad guys, Shay’s newly discovered half-sister, Lisa, and the rest of the family, the usual cast and crew: her oldest friend Coop, genius savants Rocky and wife Tulip, her (their) father, Pete, owner of the newly refurbished Leprechaun Bar, and, of course, Eddy. Edwina Quartermaine, who raised Shay after her mother’s violent death and who, for a lifetime, has harbored a secret struggling to the light. Eddy, now threatened by the bad guys, has awakened Shay’s Tenacious Protector side, bringing kidnapping, mayhem, and sobering knowledge. 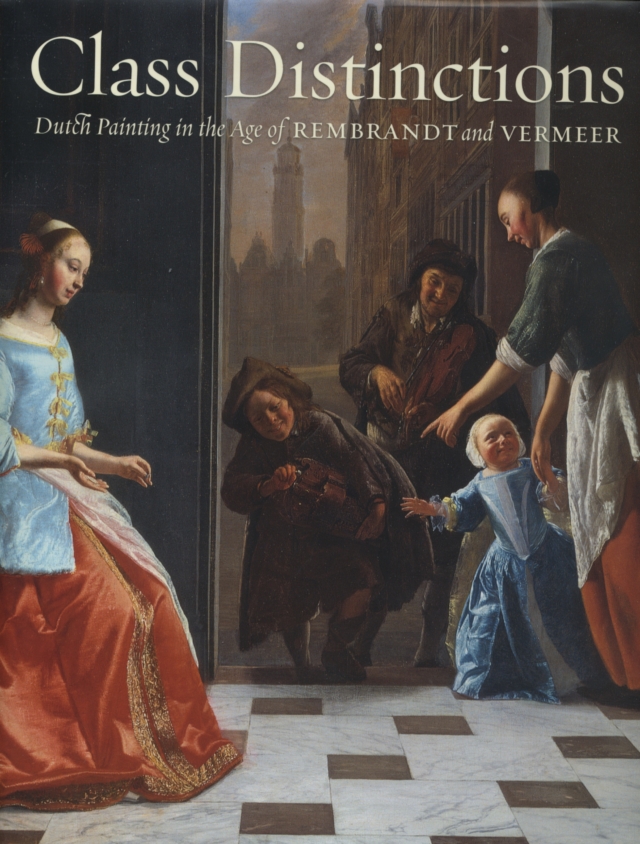 The Dutch Golden Age, basically comprising the 17th century, was not only a high point in western art, but it happened at this point in Dutch history that artists like Rembrandt, Vermeer, Hals, Claesz, and Steen were freed from the usual constraints of royal and church patronage. This led to studies by these great artists of the whole spectrum of citizenry, nobility to tradesmen, workers, beggars, and their milieux. The astounding and meticulous details in these works informed the recent unique and splendid exhibit at Boston’s Museum of Fine Arts (publisher of this volume). In addition to the 75 portraits, genre paintings, sea, and landscapes of the original exhibit, there are dozens more illustrations and detail, including five insightful essays on the period and the art. 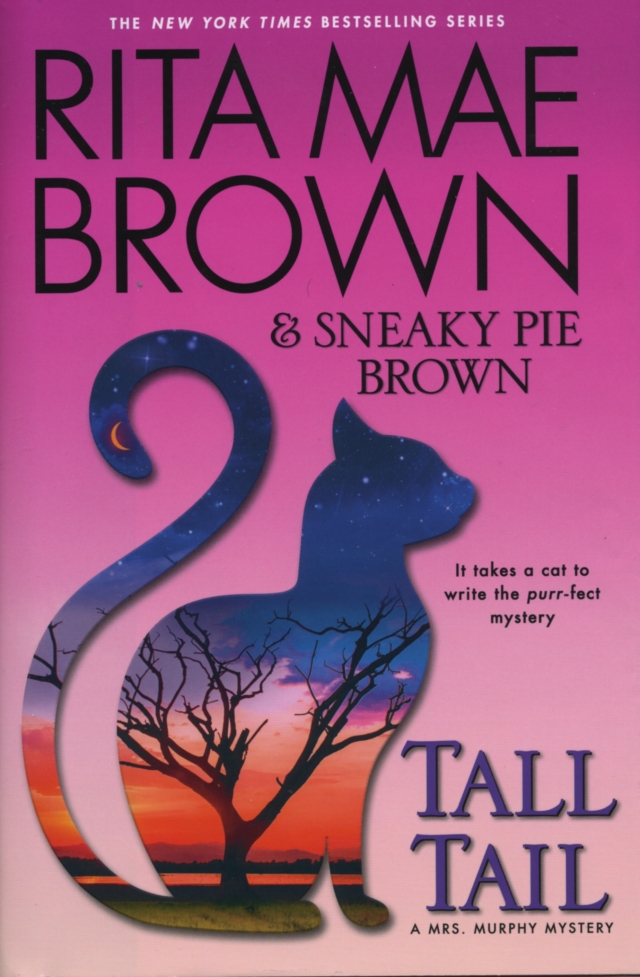 The Browns offer their 25th mystery featuring “Harry” Haristeen and her cohorts: cats Mrs. Murphy and Pewter, plus indefatigable corgi, Tee Tucker. Again, they successfully mine the colonial heritage of Crozet, Va., unearthing long-buried misdeeds that time has nurtured to visit upon a dying ex-governor, longtime friend of Harry’s, and her dear friend Susan’s maternal grandfather. Eighteenth-century characters we’ve met before include the Schuylers, the Wests, and Ewing Garth, who, although a slave owner like many men of his time, considers a different future. Another owner’s mistreatment of his slave, Ailee, leads to his murder and to a biological trail that ends in a Crozet murder today. Humor, suspense, mystery, and family bonds drive this tale and will keep the reader riveted to the end. 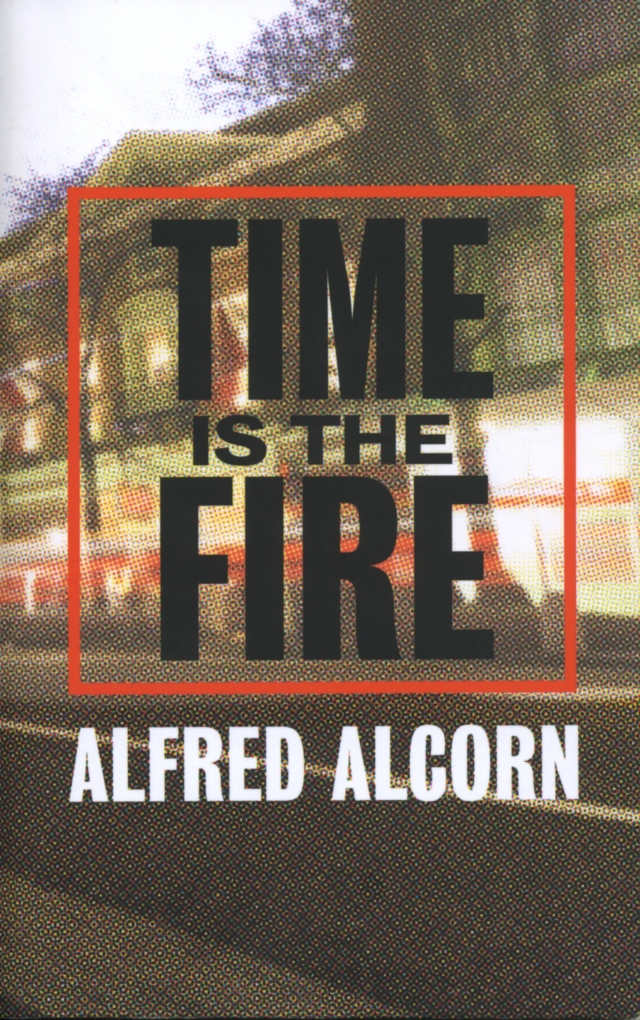 Two real-life poets, Stratis Haviaras and Seamus Heaney, are among compass points across which tosses the modest barque of Alcorn’s Joycean, eponymous hero, Leopold Bloom O’Boyle. Traversing storm-tossed Harvard Square and its environs, L.B. contemplates the books he hasn’t written, the novel one of his own characters is attempting to write, and the prospect of his beloved preacher’s wife’s almost-certain pregnancy. To write or not to write; abort or not abort. Time looms. Chronophobe O’Boyle chooses today, September 8,1992, of all days to wear his father Francis X’s LeCoultre Master Mariner as he sails the literary seas in a time when poets shoaled like mermen on Harvardian waves. Witty, referential, particularly germane to anyone deciding whether to strive, seek, find, or just to yield.