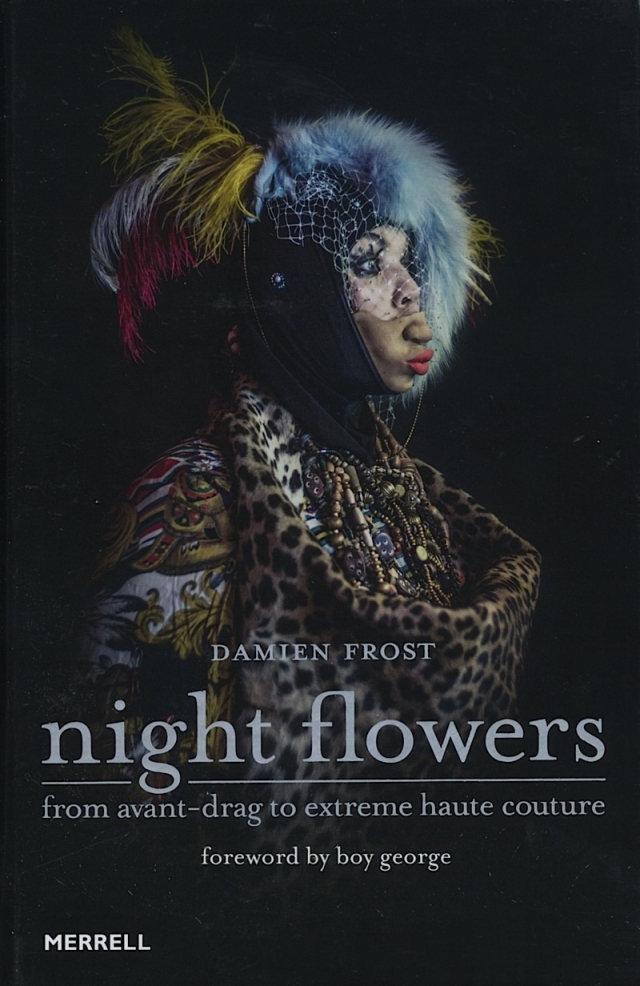 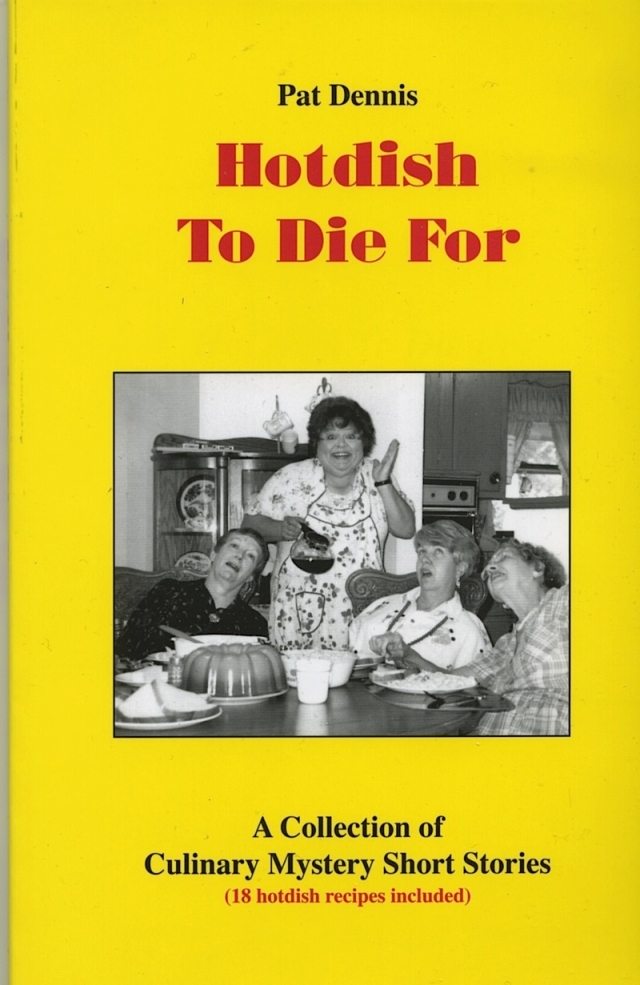 Dennis mixes food and the funerary in this tasty collection of short stories plus an extra helping of 18 hotdish recipes for your delectation. She has an unerring ear for the subcontexts of marital discourse and the concomitant Minnesotan hotdish cuisine which, she explains is, “1) Midwestern colloquialism for a hot entrée that is similar to a French casserole except that it is often inedible; 2) the prodigal son of canned cream of mushroom soup.” In her professions as a comic and author, Dennis has consumed hotdish confections statewide, and knows intimately its connections to untimely death. Savory stories include; “The Lutheran Who Lusted,” “The Maltese Tater Tot,” and “The Elder Hostile.” See also her Betty Chance Mystery series, Murder by Chance and Killed by Chance. 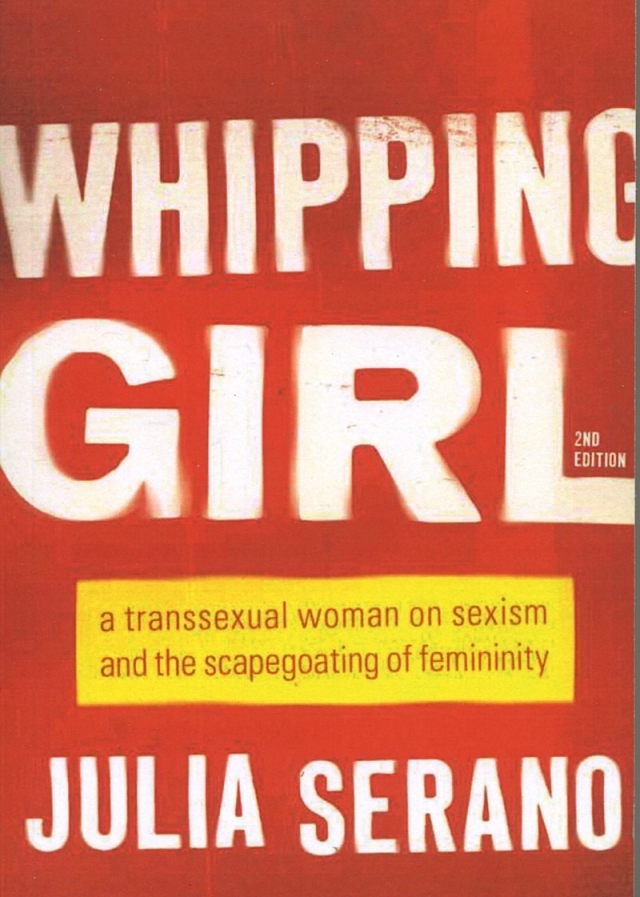 Whipping Girl: A Transsexual Woman on Sexism and the Scapegoating of Femininity
Julia Serano
Seal Press
$20

Originally published in 2007 (and reviewed in Lavender), Whipping Girl has been revised for this second edition. Then, Serano had just recently transitioned; now she is not only a decade into her new life, but the public is nearly a decade closer to having an understanding (if not universally embracing) the concept of transgender. Activist and professional biologist, Serano then and now examines how societal attitudes about women and femininity in general affect perceptions of gender, sexuality, and identity. Serano notes that originally she hoped to write the book she wished she’d had as a teen or young adult. Whipping Girl became that, and while still guiding young trans persons, it has illuminated the subject for others not sharing the experience. Well worth a second read.

Dark yet celebratory, this book is the haunting result of the year Frost spent in the field capturing portraits of the myriad flowers that bloom in London’s dark streets and cabaret hothouses. In his foreword, Boy George likens these images to David Bowie’s “We’re painting our faces and dressing in thoughts from the skies.” The bouquet includes drag queens and kings, transgender and gender-queer, artists and fetish performers. Every single night for that year Frost approached his subjects on the streets and within venues such as Sink the Pink, KAOS, and Cirque le Soir. Extracting each from their temporal time and place, Frost isolated each portrait against a black background, creating a stunning focus on the face and habiliments of each individual. They’ll haunt you. 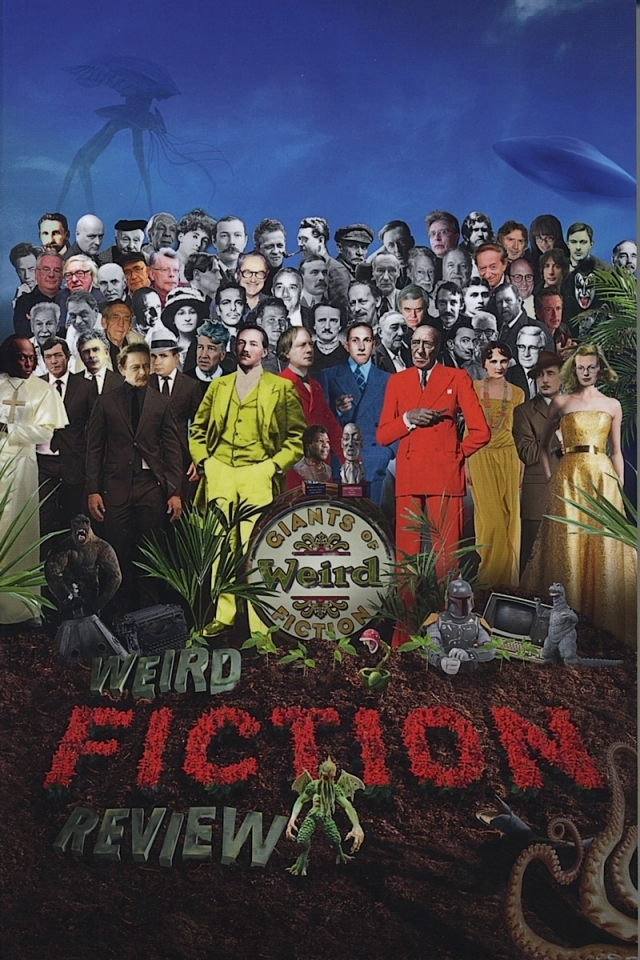 In their latest collection of weird writing, including poetry, art, illustration, memoir, and essays, Centipede Press serves up, as usual, an enticing mix: an essay by Cary Loren on photographer William Mortenson, who in his varied career shot stills for Cecil B. DeMille; a long, illustrated piece by Allen R. Ruch on Mulholland Drive, and E.B. Boatner’s “L.B. Cole: The Man Behind the Mask.” The 375 pages are chock full of comic art illustrations, photographs, drawings, creepy flyers, and posters in Bill Wallace’s spread “Spook Shows: A Tribute,” that chronicles the pre-CGI gore shows that flourished in America between the 1930s and the 1970s. “The Crowd Assembled,” on the jacket is a pastiche of Sgt. Pepper’s cover: 73 of the best-known Giants of Weird Fiction.