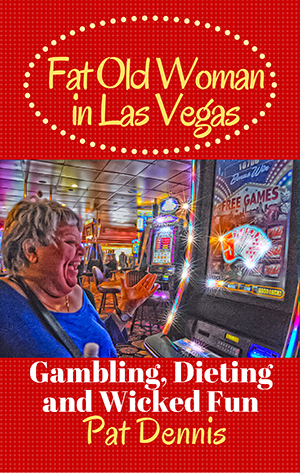 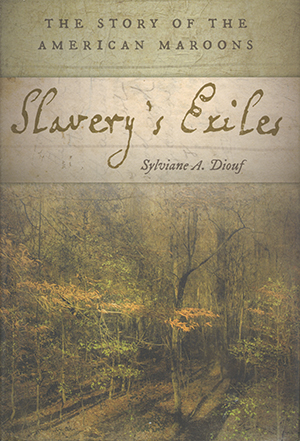 Diouf, a curator at the New York Library’s Schomburg Center for Research in Black Culture, has opened a little-known window on certain aspects of slave existence in the United States. While there were always, from the first introduction of the enslaved, “runaways,” there were others who escaped to contrive a totally separate liminal existence in the swamps, caves, and deep woods that surrounded inhabited farms and plantations. Maroons, as they were called, intended to claim their autonomy at whatever price, and that price was high for any that were captured. Diouf details their methods of survival, and even of a few specific communities, i.e., those in Great Dismal Swamp. Well written, thoroughly researched, the book shows vividly the importance of freedom in every person’s life. 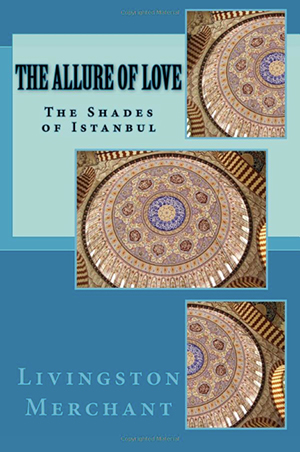 The Allure of Love: The Shades of Istanbul
Livingston Merchant
Livingston T. Merchant
$12

Widower David Fordyce arrives in Istanbul with his nine-year-old daughter, Aliki, prepared to start a year’s university teaching job while continuing his personal quest to understand why a just God allows suffering and evil. At their hotel, they meet owner Marie Janssens, herself a young widow with a daughter Aliki’s age. The two adults are predictably drawn together, as are the kids, but Merchant mixes in the Istanbul shades, citizens of the centuries, some of whom gently interfere in the lives and fortunes of those walking the streets today. David has drawn Greek monk, Cyril, and black cat, Anthracite, together with fellow revenant Huysen, a dervish. These story threads weave together to provide, if not answers, at least intimations to what David — and mankind — seeks. 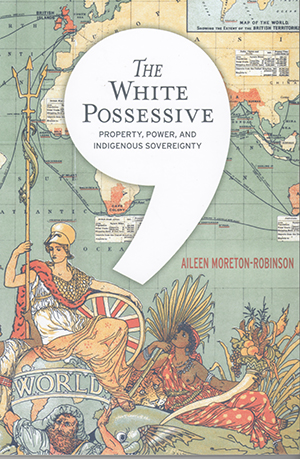 This book is written about Australia, but has great import for the role race played — and continues to play — in the acquisition of property and the dominion of whites over non-whites. Writes Moreton-Robinson, “I argue that the possessive logic of patriarchal white sovereignty works ideologically to naturalise the nation as a white possession by informing and circulating a coherent set of meanings about white possession as part of common sense knowledge.” She examines how whites use their self-proclaimed superiority to claim ownership of property, to own others as property, and to subject indigenous peoples to their will. While she focuses on the Australian Aboriginal people, she is writing a template for world history, of conquerors using their self-proclaimed superiority to demean, displace, and destroy others.

Local mystery writer (Murder by Chance, Killed by Chance) and stand-up comedian by trade, gambling is Dennis’ avocation. Like Little Liza on the ice floes, Dennis navigates the lethal depth of The Strip armed with humor, pathos, courage, determination, and pure-D bull-headedness. She won’t fly, has genetically flawed knees that balk at her obese frame, and she’s poor. It takes a year to plan and scrimp and save to get to Vegas, and willpower to ration her money by daily (expensive) ATM withdrawals. This engaging book is neither pro nor con regarding travel or gambling, but rather a ringing cry of “damn your limitations and full — or whatever — speed ahead!” That’s Dennis on the cover, winning at one of her beloved (sometimes not-so-beloved) slots.