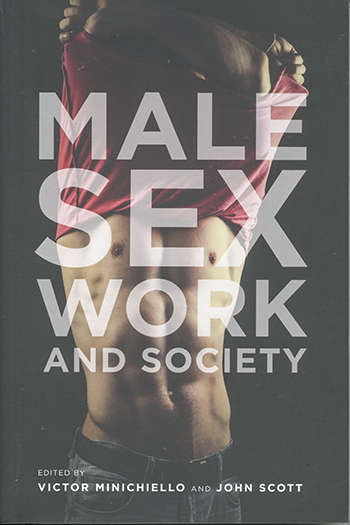 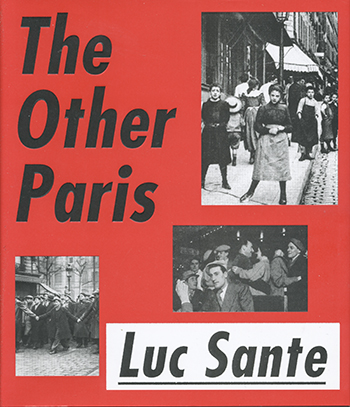 The Other Paris
Luc Sante
Farrar, Straus and Giroux
$28

By “Other,” Sante is referring to the dark underbelly of the “City of Light” beloved of the casual tourist. (An earlier work, Low Life: Lures and Snares of Old New York, gives some idea of his bent). Illustrated with more than 300 images — small, but evocative — Sante weaves through the tangled lanes and byways of earlier times, before Baron Haussman’s widening and straightening, and leads the reader about the map on the opening pages, through intriguing chapters titled “Ghosts,“ ”Saint Monday,” and “Mort aux Vaches.” Clochards and drunks, flaneurs and criminals, Sante lovingly traces them all, including show people from such French classics as Jean Renoir’s Boudu Saved from Drowning and Carné and Prévert’s The Children of Paradise. The next best thing to being there. 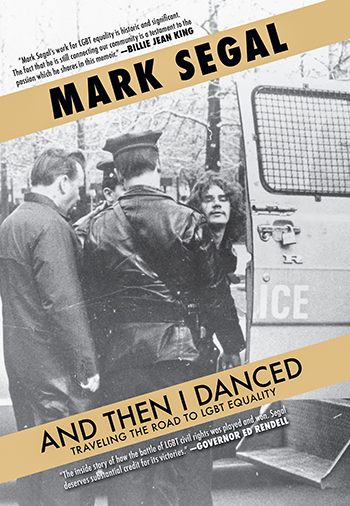 And Then I Danced: Travelling the Road to LGBT Equality
Mark Segal
Open Lens: Akashic Books
$29.95

Segal’s refreshing, optimistic prose reflects the author’s worldview. He learned about discrimination during his coming-of-age in “the only Jewish family in a South Philadelphia housing project” in the 1950s. He learned civil rights basics at the knee of his grandmother, “who celebrated diversity before it was fashionable.” Armed with this education, he was prepared to face the hardships of being gay in a pre-Stonewall world. Segal was a founding journalist in the Philadelphia Gay News, and throughout his years as an activist hewed to a diplomatic line, devising non-violent “Zaps,” once crashing Walter Cronkite’s CBS Evening News program. His first-hand accounts are memorable, particularly his description of his teenage self, new to New York, inside the Stonewall bar during the 1969 riots. Historic; eminently readable. 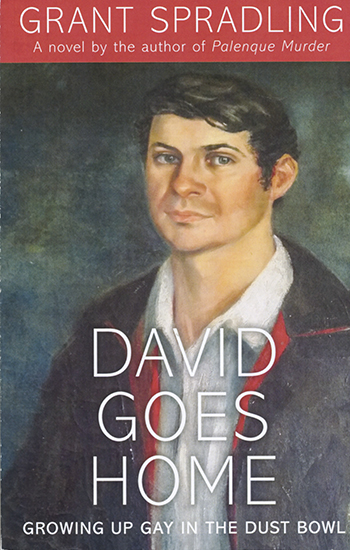 Spradling’s story takes place in 1962, when young minister David Ward seems to have it all; he lives with his lover, Paul, in a spacious apartment on the back of Boston’s Beacon Hill. But David is homosexual in a time when gay is not yet a mitigating word, and a man of the cloth to boot. He battles guilt and shame; his dreams are plagued by nightmares, his waking hours by waves of inadequacy and fears that Paul is seeing other men. Things come to a head when Paul surprises David in a compromising situation. David leaves and goes alone back to Claude, Oklahoma, where he was born and raised and where lies the secret of a murder long buried. A gripping, redeeming yarn.

A comprehensive look into the world of male sex work and workers. The Introduction, “Reframing Male Sex Work,” introduces seventeen chapters, written by diverse authors and gathered under “Male Sex Work in Sociohistoric Context,” “Marketing of Male Sex Work,” “Social Issues and Cultures in Male Sex Work,” and “Male Sex Work in Its Global Context.” This framework embraces essays that include case studies, the clients of the said male sex workers, the regulation of the sex industry, public health policies and practices, demographics with information on workers’ education and charts detailing descriptions from “I only sell sex to support my addiction,” to “I enjoy sex work and am proud of what I do.” Minichiello and Scott conclude with “Future Directions in Male Sex Work Research.”