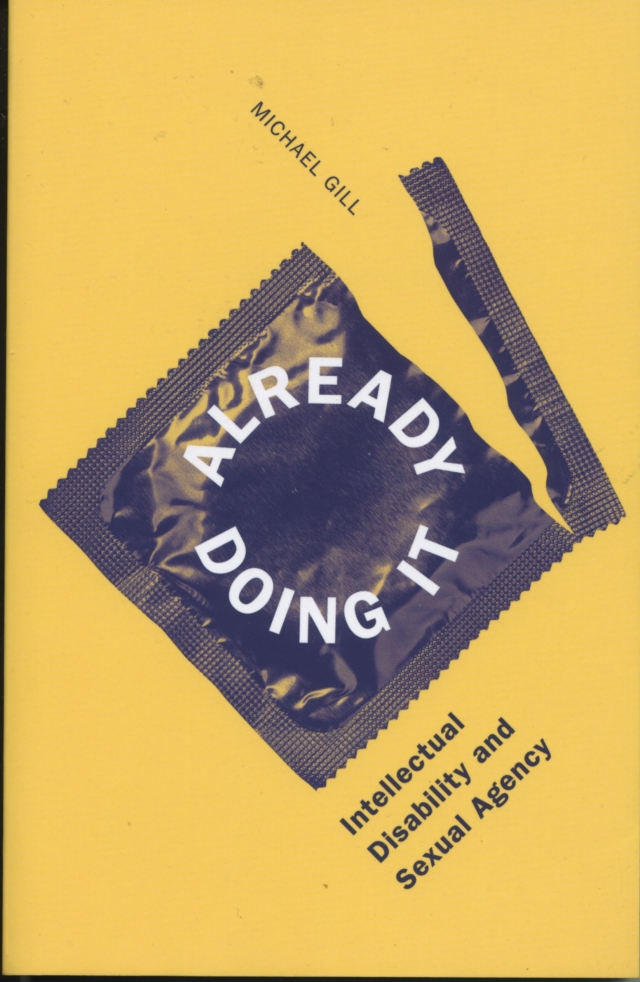 Already Doing It: Intellectual Disability and Sexual Agency
Michael Gill
University of Minnesota Press
$26
The basic question author Gill poses: Should sexual citizenship depend on IQ? An important statement to consider Gill addresses in the subtitle, where he states unequivocally that intellectually disabled individuals are “already doing it.” The book unfolds the history of powers in the United States limiting the sexuality of those they deem unfit, particularly the ongoing stereotypes that intellectually disabled women are highly sexual — and fertile — and such men are oversexed and predatory. Gill further posits that able-bodied authority is linked to paternalism and “upholding the primacy of sexual ableism.” Provocative and thought provoking, the text, through specific examples, urges the reader to examine actual individuals and their varied sexual expression in a new light. A successful argument for rights of the intellectually disabled. 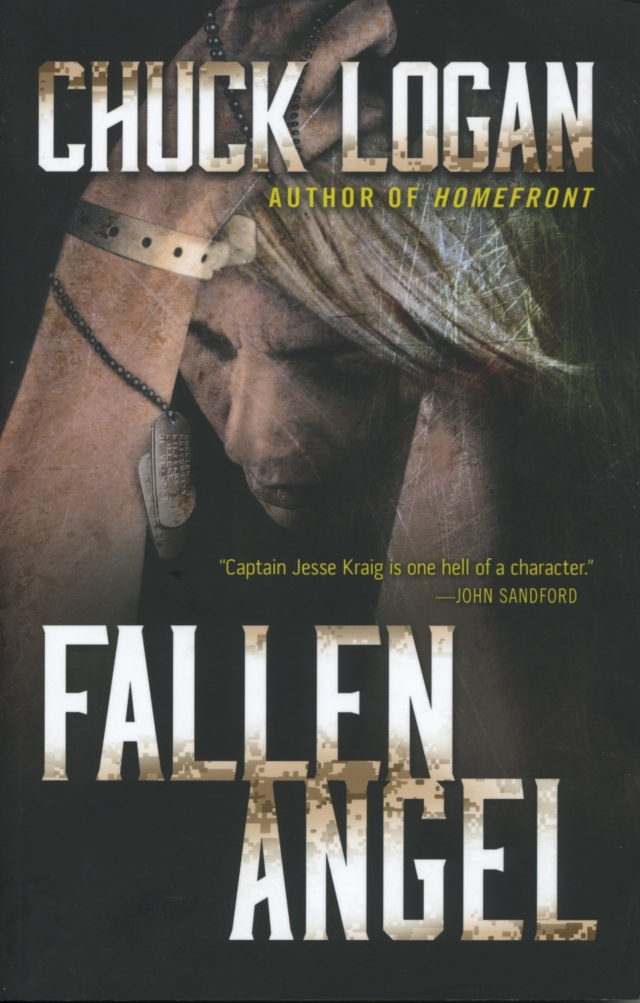 Fallen Angel
Chuck Logan
Conquill Press
$15
Captain Jesse Kraig, Iraq Black Hawk pilot in the flight company of the North Dakota National Guard’s 4/143rd Helicopter Assault Battalion, out on a ho-hum mission about to intersect with a covert action involving one Morgon Jump. Unplanned, Kraig’s bird is down and her crew dead. But not in the crash, and with all evidence of murder wiped clean. Kraig, buried under wreckage and bits of her copilot, survived. And she saw something. Someone who…what? To keep her from remembering, she’s drugged, airlifted out, to remain a vegetable. But the man who pulled her out won’t rest until she begins to remember — and they’re both slated to disappear. A taut thriller, with Logan’s superb words flowing through a delta of dark staccato bursts and seamless elegiac prose. 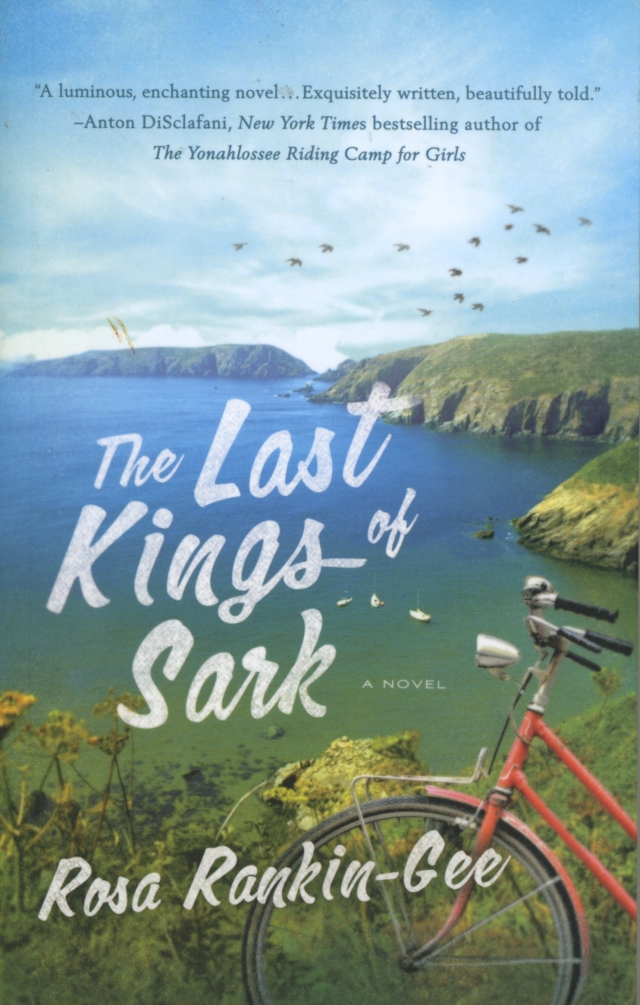 The Last Kings of Sark
Rosa Rankin-Gee
St. Martin’s Griffin
$18.50
Jude is a young 21-year-old when she arrives on the tiny Channel Island of Sark — Europe’s last bastion of feudalism — to assume the summer tutoring of the teenaged son of a wealthy family. Pip’s gruff, absent father had thought from her name that he was hiring a young man; his wife, Esmé, remains a shadowy wraith ensconced in her room. Lonely Jude is drawn to the raffish Sofi, a Polish kitchen girl with whom she must share lodgings. Soon the three young people have formed a powerful trio. But all idylls end. Rankin-Gee, for the remainder of the novel, follows the three in their disparate lives, through a voice and language that is lyrical and evocative. Their story lingers long after you’ve closed the book. 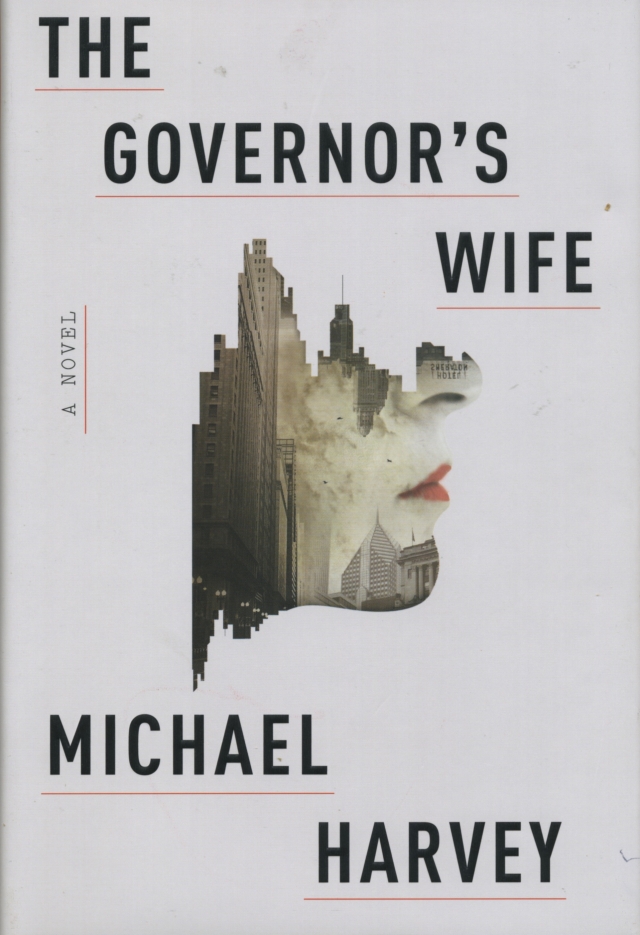 The Governor’s Wife
Michael Harvey
Knopf
$24.95
In this latest of his Chicago-based series, private investigator Michael Kelly receives an anonymous letter hiring him to find a missing person, and noting a hundred grand is in an account for him. The missing person? Ex-governor Ray Perry, who vanished into thin air two years ago during a short elevator ride from the courtroom (where he had just been sentenced to 37 years in prison) to the basement. The key to it, Kelly assumes, is Perry’s wife Marie, who staunchly denies all. Digging, pulling, picking at threads, Kelly unravels a labyrinth of political and family corruption that spells death for some, perhaps Kelly himself. Just when you think you’ve figured it out, you find you haven’t. Let yourself be pulled into Harvey’s web. Enjoy.