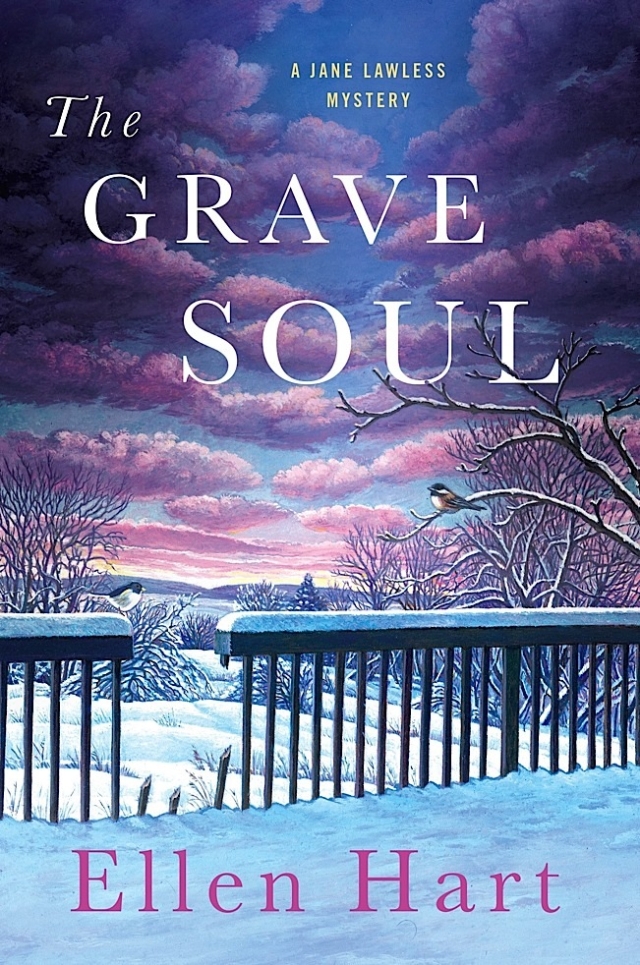 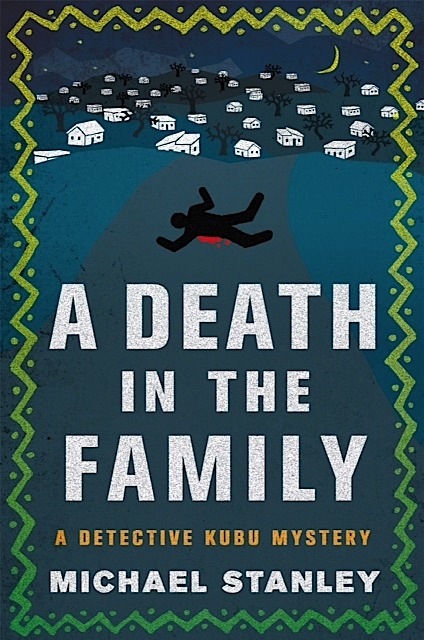 A Death in the Family: A Detective Kubu Mystery
Michael Stanley
Minotaur Books
$26.99

This fifth Detective Kubu novel will disturb readers who have formed close attachments to Kubu and his parents, Wilmon and Amantle. Wilmon’s murder straight-off leaves a distraught, grieving Kubu pulled off the case by superior, Jacob Mabaku. The stock trope, detective-pulled-off-case-who-must-solve-it here acquires rare, devastating immediacy. Wilmon’s murder and others are revealed to be intertwined with the Konshua mine, Shoshong tribal chief and his son, and Chinese mining interests in Botswana’s rare earths. In the end, Stanley pulls off a trifecta; deaths in Kubu’s family, in the Shoshong tribal structure, and his family of readers. Death is fast-paced and gripping; Kubu’s frustration at his exclusion ups the tension, while his final lines offer a superb eulogy for Wilmon as a father and as a man.

A family mystery drives this new Jane Lawless mystery, her 23rd caper that leaves Lawless bloody and amnesiac in the first chapter. It’s a tale of missing memories, present and past, a love story tainted by a possible murder and the death of a sister. In intriguing, shifting chapters of differing times and points of view, Hart draws the reader inexorably into this shape-shifter of a novel. Young Guthrie Hewett calls on Lawless after his girlfriend, Kira Adler, is called home and then kept from seeing him again. Guthrie attempts to visit, is rebuffed, and calls Jane to investigate. As a friend, she agrees to take a look-see — and then the lights go out. Ingenious. Creepy. Hart here is at the top of her form. 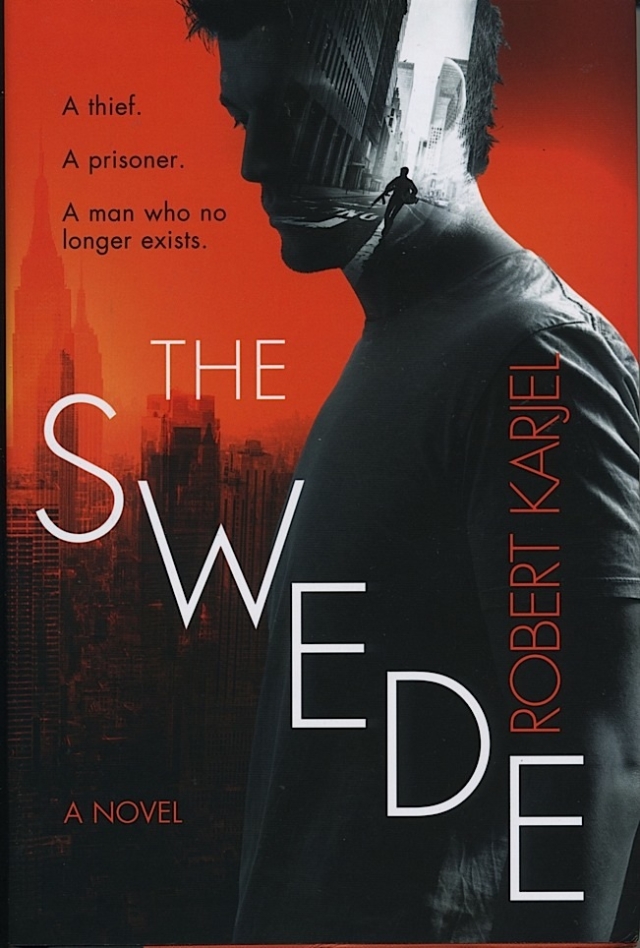 In 2008, Ernst Grip, a Swedish security policeman, is peremptorily sent to New York, and thence, in the company of FBI agent Shauna Friedman, on to an isolated U.S. military base on the atoll Diego Garcia in the Indian Ocean. He is told to interrogate an already shattered prisoner, a Swede known only as “N,” concerning an Islamic terror attack in Topeka. Other sections of the novel take place in Thailand, in the aftermath of the 2004 tsunami, with a mixed-bag group of survivors; one of them a Swede, one a shadowy American cooking up a crime to take place in … Topeka. Grip’s own earlier gay connections in New York, art thefts, and a killing leaves the reader guessing right to the end…and beyond. 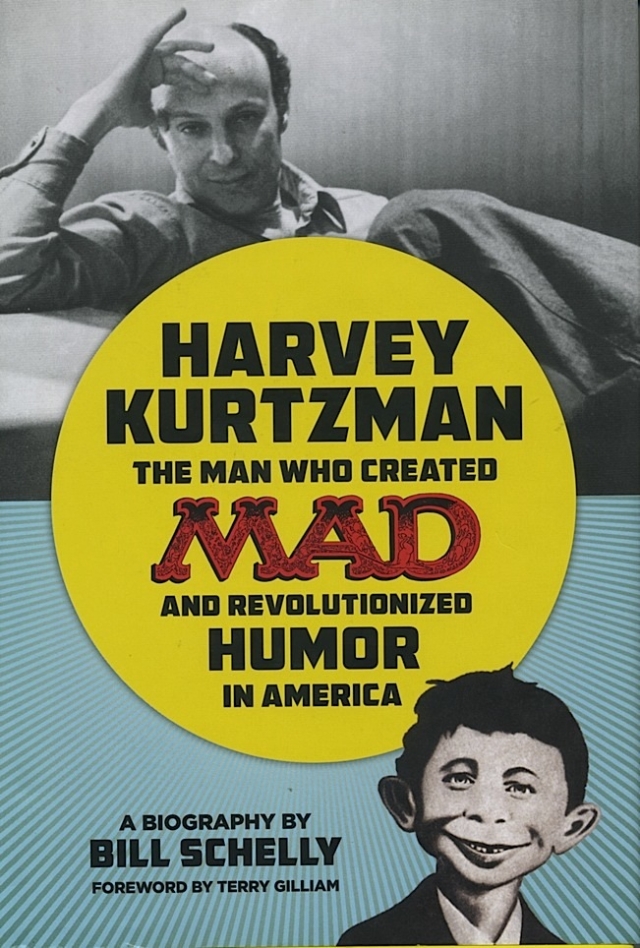 Bill Schelly’s sweeping biography of artist Harvey Kurtzman (1924–1993), the man who wrote and created Mad, who is acknowledged a Master by the likes of Robert Crumb, is thoroughly researched and answers many lingering questions about Kurtzman’s amazing life and career: How did HK invent Mad? Why did he leave it? Schelly documents Kurtzman’s impact on comic art and text from the 1940s to today through recent interviews of surviving fellow artists and colleagues Al Feldstein, R. Crumb, Jack Davis, Gilbert Shelton, and others, not neglecting the personal; family, legal disputes, and HK’s final persistence in his work against the foes of time, Parkinson’s, and cancer. Schelly has written extensively on comics, including biographies of artists Joe Kubert and L.B. Cole, and now this Kurtzman tour-de-force.