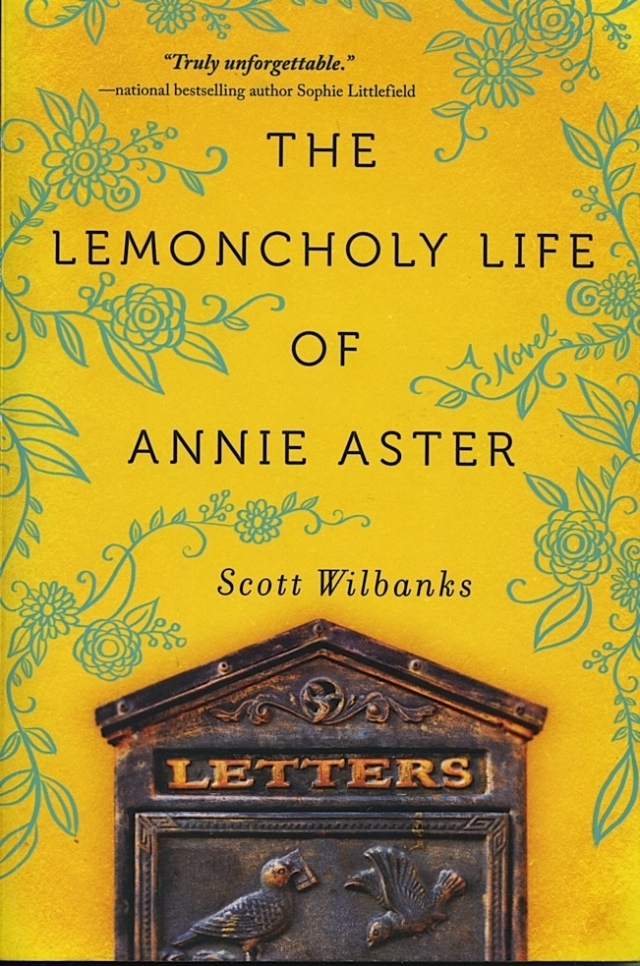 Blood will tell. But what will it say? There’s blood aplenty here, spilled in anger and illness, running in bloodlines — forward and back, for time is fluid in this cat’s cradle of a tale. Annabelle Aster bought — was destined to buy — an antique door for her San Francisco Victorian. Now, when Annie exits, she’s in a Kansas wheat field, a small cabin in the distance. And a brass letterbox, containing a note dated 1895 from one Elsbeth Grundy, threatens trespassers with her shotgun. Annie replies. A correspondence follows. Mystery piles upon mystery, including the murder of the illusionist who made the door, Annie’s parentage, and the flaming angel following her best friend Christian. Misfits past and present find family in this finely polished gem of a novel. 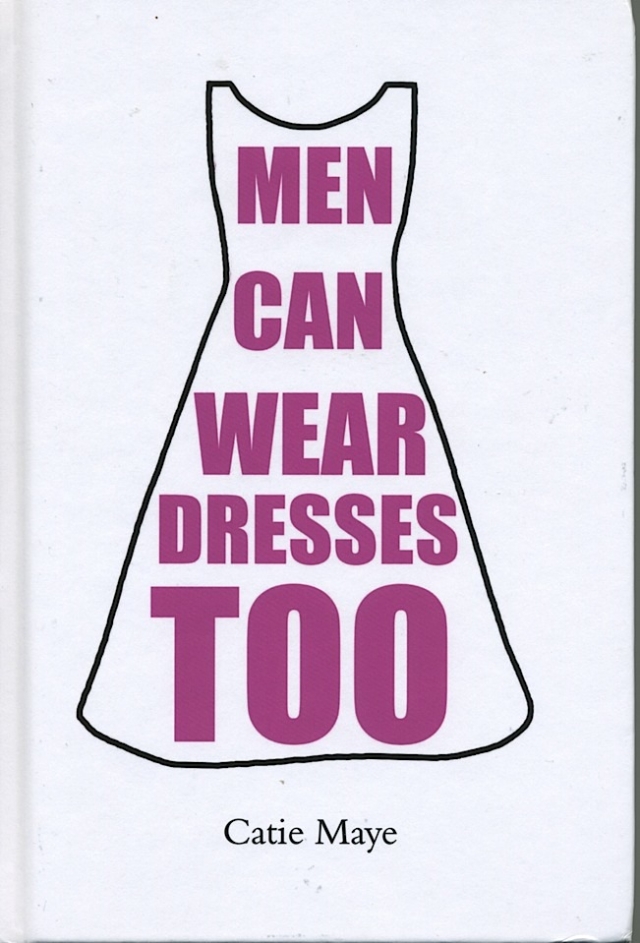 The author, a British transvestite, draws one into the world of Gary, a regular kid in an ordinary household, and that of the later-named Catie Maye, who, age nine, began wearing his sister’s dresses and knickers. The author’s story — including success in business, travel abroad, two wives, a daughter, a mistress — is underscored by the necessity to cross-dress. Cinematically, that story is interrupted with detailed statistics drawn from earlier researchers, including Virginia Prince, Richard F. Doctor, and Magnus Hirschfeld, together with personal commentary and quotes of transvestites gathered through research for this volume. Catie Maye is heterosexual, happily married to his second wife, and has written a fascinating, myth-busting book on the topic of men in dresses that belies practically all of the outsider’s stereotypes. 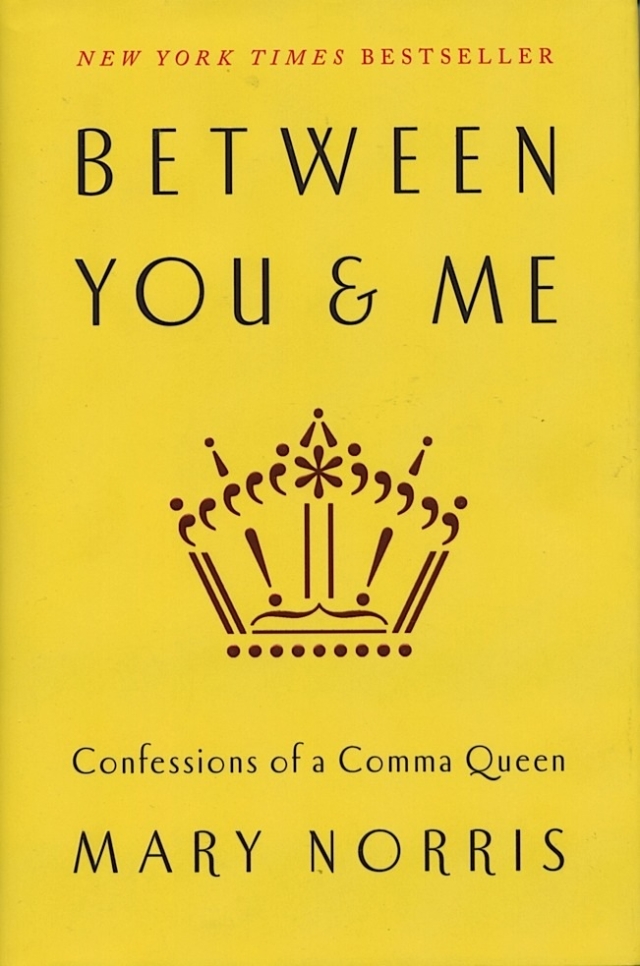 Between You and Me: Confessions of a Comma Queen
Mary Norris
Norton
$24.95

For those viscerally affected by the misuse of commas, apostrophes, the mixing of “your” for “you’re,” and those myriad afflictions to which the English language is heir, Mary Norris brings soothing balm, spiced with satisfyingly sharp remarks for offenders. Norris has toiled more than three decades in the copy department of The New Yorker, and knows whereof she speaks. Sunday Book Review’s Patricia T. Conner wrote, “Copy editors are a peculiar species…But those at The New Yorker are something else entirely, a species nova that mutated into existence in 1925 and would hurl itself off a cliff rather than forsake the dieresis in ‘coöperate.’” Norris fulfills that heritage, yet writes a lively prose, combining a memoir, history, and mini-grammar into one short volume. Great read! 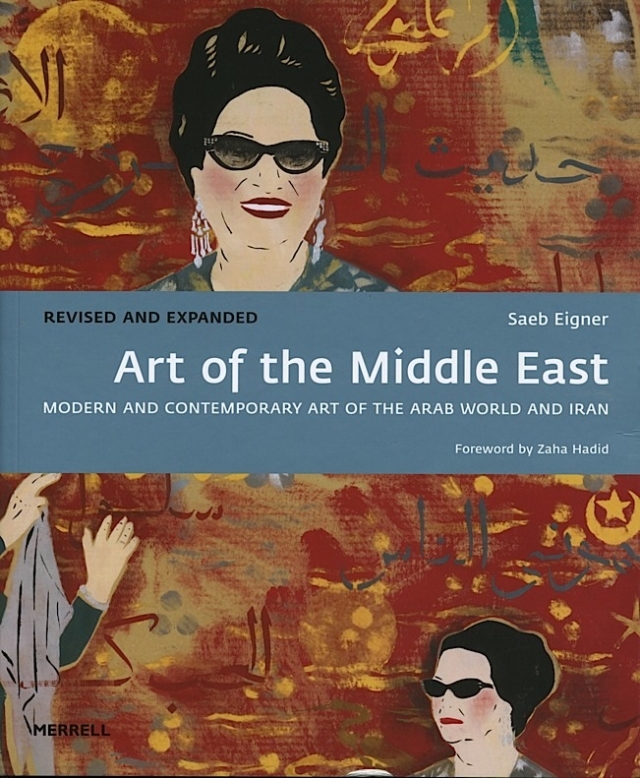 Art of the Middle East: Modern and Contemporary Art of the Arab World and Iran
Saeb Eigner
Merrell
$39.95

This glimpse into the widely varied art of today’s Arab world and Iran, works seldom seen in the United States, has been revised and expanded from the 2013 edition, featuring more than 230 artists with nearly 500 color illustrations. Making the images accessible to the Western reader is Eigner’s introduction and pages on the Arabic script that often forms an integral part of the artworks. Categories include sacred scripture; literature; music and performance; politics, conflict, and war; history and identity; portraiture and the body; and nature and the land. Malekeh Nayiny uses computer technology to transform photographs from an old family album, infusing them with new meaning, while Ahmed Moustafa’s The Ship creates a sailing boat on a dark, tossed sea entirely formed from Arabic calligraphy.