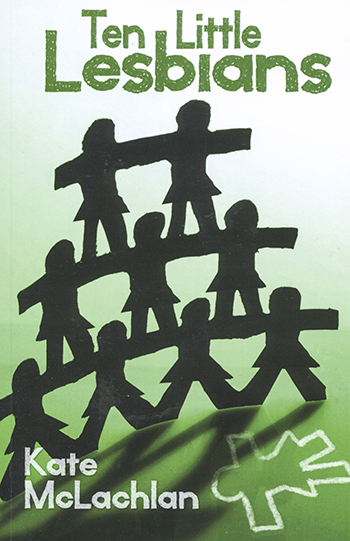 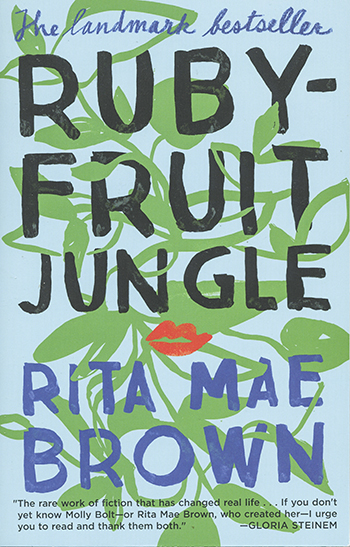 Rubyfruit Jungle came out in 1973, a bit more than 40 years ago, and has been rereleased in its first trade paperback edition. Brown’s introduction is edifying: “This novel is pegged as a lesbian novel, therefore classified in the ghettos of literature. Anytime any work or any person is qualified, it’s always an insult.” Her protagonist, indomitable Molly Bolt, needs no qualifications. This coming of age novel is about a lesbian, but Rubyfruit can be read with profit by any sex or gender along the spectrum. Molly fights her way out of country poverty into New York penury, but rides the waves. Like Paris, her motto could be, “Fluctuat nec mergitur.” (Wave-tossed, but does not sink.) If you didn’t read it then, read it now. 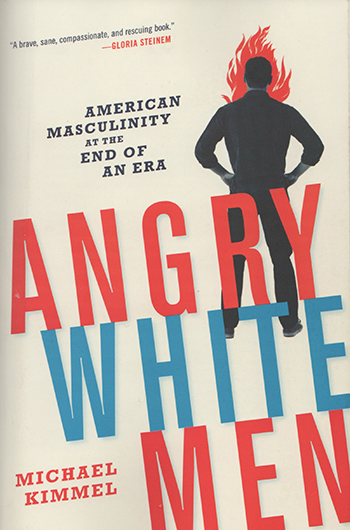 Sociologist Kimmel has written extensively on males, Guyland and The Gendered Society among his works, and here he tackles those angry American white males who see their power and historical privilege slipping through their fingers. What Kimmel calls “aggrieved entitlement” motivates those males joining Rush Limbaugh, railing against immigrants, women taking “their” jobs, usurping “their” prerogatives. They are by no means uneducated or lower class, but were raised to expect what Kimmel calls “unparalleled social privilege” and feel that what was rightly theirs has been virtually stolen. Kimmel sees a solution in deconstructing this false sense of entitlement by replacing it with the entitlement due to all citizens; the right to work, to have a fair wage, and the hope of bettering oneself and one’s family.

With a nod to Agatha Christie, McLachlan has brought her victims to the lesbian-owned Adelheid Inn, isolated in the Cascade Mountains. It’s immediately clear that none are what they seem to be. One’s not acknowledging she’s lesbian, weekending with a lady; two are “just” vacationing Mormon girls, one’s a preternaturally able blind woman. Judge Beatrice, devastated by her long-term partner’s death, accompanies her angry niece, keeping her on a tight rein. Add the sudden appearance of Beatrice’s old friend, and the slightly off-kilter hotel manager and the establishment’s mysterious owner. We might never have sorted it out if the whole lot hadn’t been isolated from the outside world by a tremendous mudslide and members of the group began to die. An eerie, nicely plotted countdown. 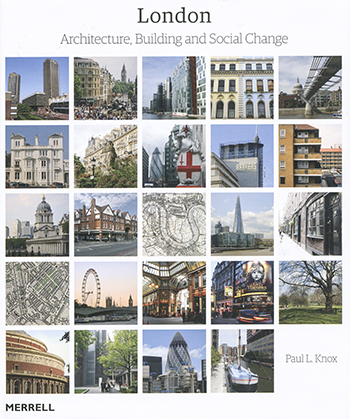 Knox’s text and illustrations are extensive yet navigable, as he reveals London’s landscape as a palimpsest, the old — evident in traces — overwritten by the new, to form the rich, sprawling landscape of today’s city. London formed from a conglomeration of districts, of which Knox uses 27 to illustrate the varied architecture and social range inherent in each area and bring alive the city’s “internal geography.” Belgravia to Bethnal Green, Kensington to Spitalfields, display both the wealthy and working class. Knox’s introduction gives a clear overview of his plan, and each chapter has a district map, a red block on the main London map, with featured buildings described and numbered on the map; “breadcrumbs,” as it were, marking the reader’s path clearly to explore and enjoy.