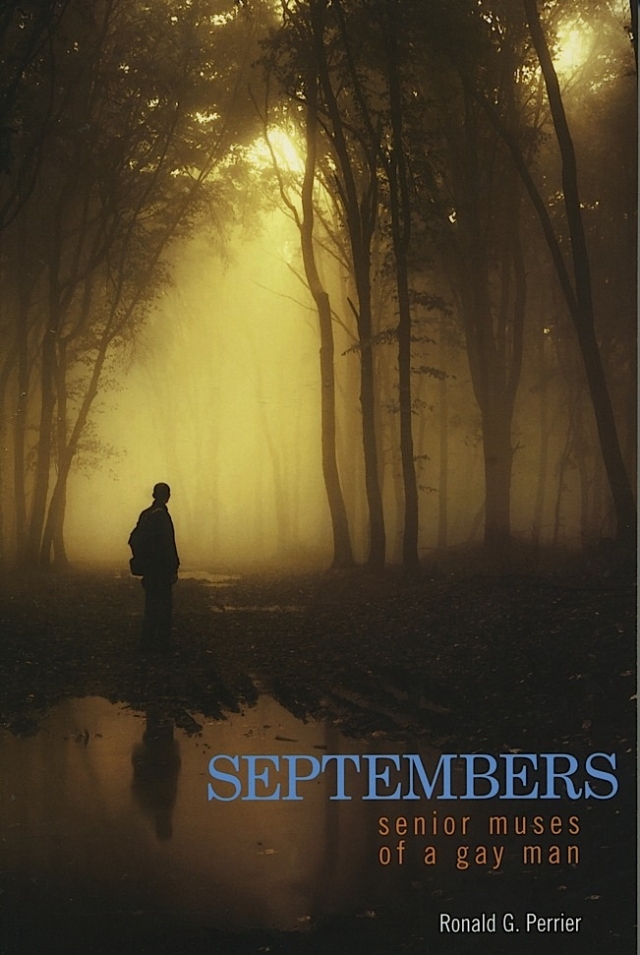 Reading Septembers is much like having an evening’s conversation together with author Ron Perrier. As in any conversation, there are main topics launched and frequent digressions within them, written here in a pleasing mix that serves to construct a coherent whole. There is also a separate, long chapter, “Equine Meanderings: The History of Horses”, on this special topic. Born in 1940, Perrier has lived through much of the history of the emergence of gays into American mainstream life. While he achieved his childhood dream to teach, he nevertheless endured the daily fear of potential social and workplace opprobrium awaiting gay individuals. He writes candidly and specifically of friends, lovers, and, the place of heaven he finally achieved. I recommend his first memoir, Persistence of Vision. 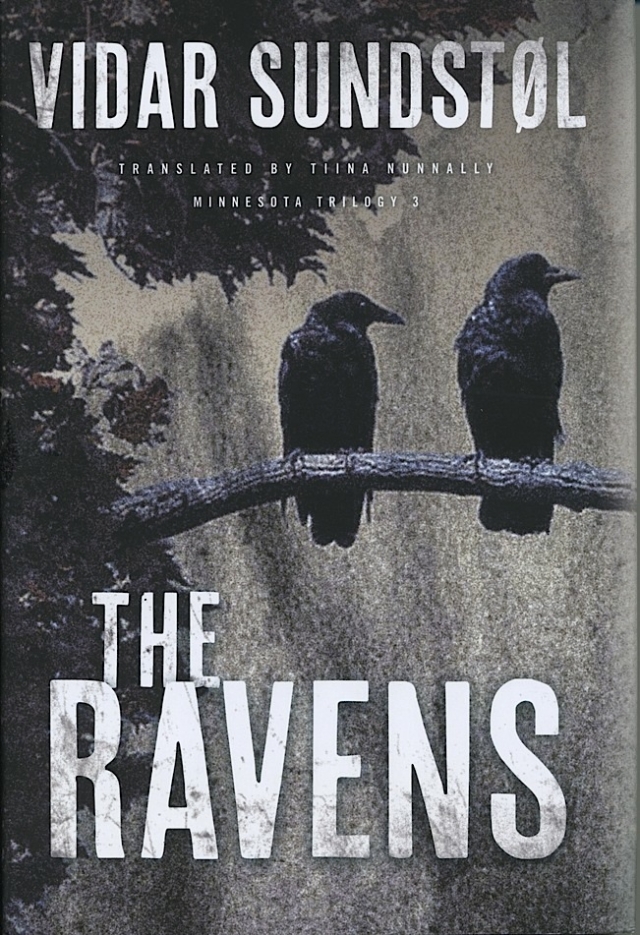 In The Land of Dreams, Forest Ranger Lance Hansen discovered the savaged corpse of a tourist. Local Ojibwe Lenny Diver was arrested, but Hansen harbored suspicions that the killer was his brother, Andy, suspicions that plagued him through volume two, Only the Dead, again in the present. In Dead, they went hunting together; an accidental shot led Andy to believe Lance tried to kill him. Lance fled and disappeared. Now returned from a faked trip, Lance investigates again, only to discover that they, too, possess Ojibwe blood: Andy could be the killer. A century-old murder, an old man’s visions, and Lance’s returned dream powers pull him toward the solution. Sundstøl weaves shamanic journeying between worlds to bring Lance and the trilogy to a stunning conclusion. 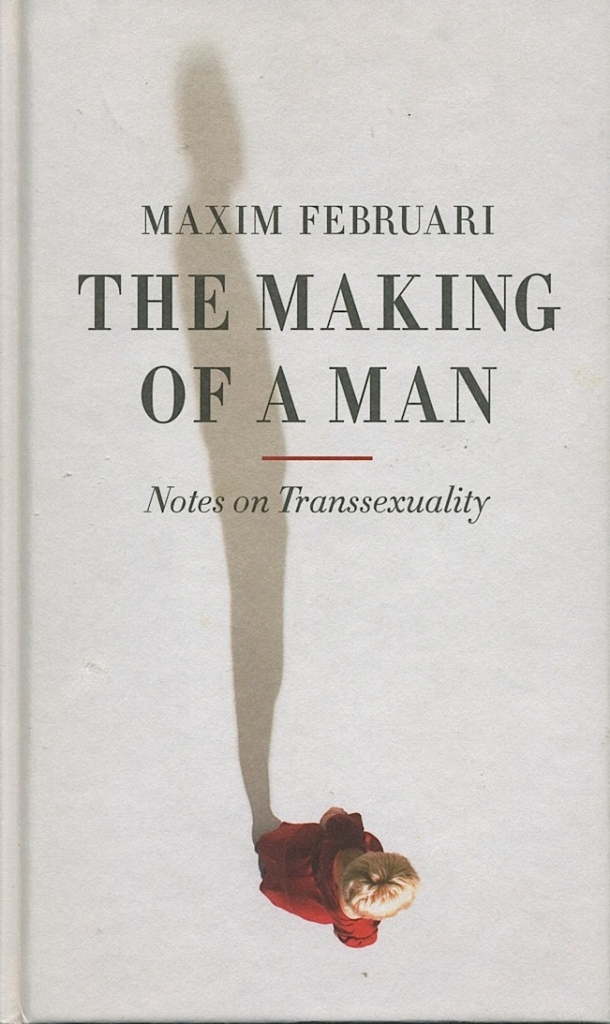 Dutch writer Maxim Februari, announced in 2012 that he would henceforth be living as a man, and received reactions so widely varied that it was clear to him that the subject of transsexuality is little- or ill-understood by people not experiencing it themselves. Hence this small, but immensely informative, volume.

“What I have written here is all that I know,” he begins, and continues in a deft, concise, voice that fulfills his intention of presenting notes that “can help in personal or social conversations, so that talking about transsexuality will not remain stuck in shame and shamelessness.” Ten chapters, touching on “Body”, “Etiquette”, Testosterone”, “Woman”, can be read with pleasure by trans- and non-trans alike to begin to get a handle on this emerging world. 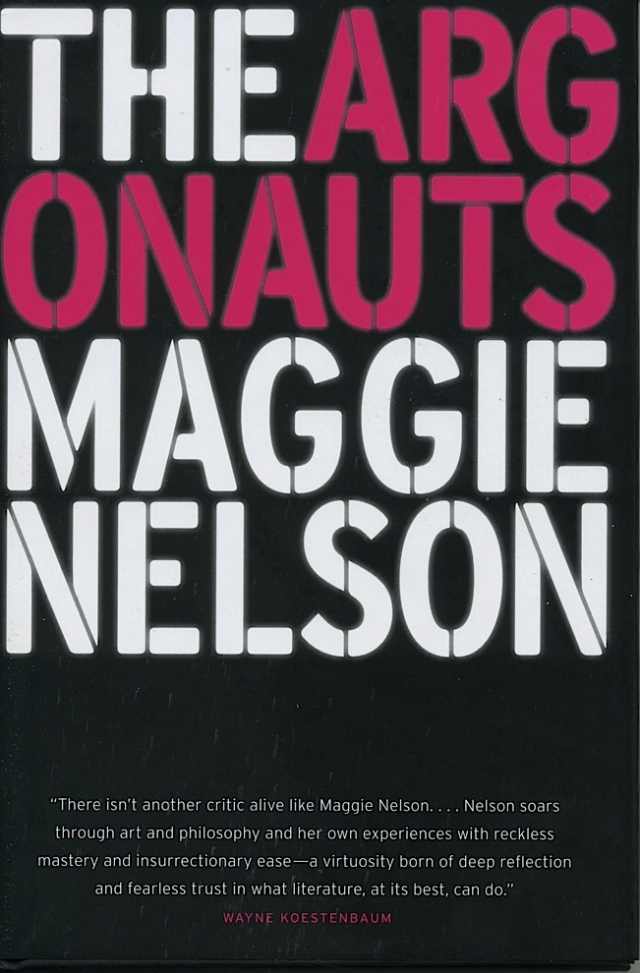 Critic Maggie Nelson centers this memoir around her relationship with the artist, Harry Dodge, and her own pregnancy. Nelson thrusts out tentacles into the works of well-known theorists on sexuality, exploring the ties that bind, her own need for “radical forms of freedom,” exploring how these values mesh with the insistence of the corporeal, maternal body. How to weave a livable existence from the threads? As Nelson started pregnancy, Dodge was starting testosterone injections. “The summer of our changing bodies” found Nelson four months pregnant with Dodge in Fort Lauderdale for the latter’s mastectomy. The title derives from Roland Barthes’ description of the ship of the Argonauts, which, over the course of their voyage was replaced, piece by piece, arriving home entirely new, yet unchanged.