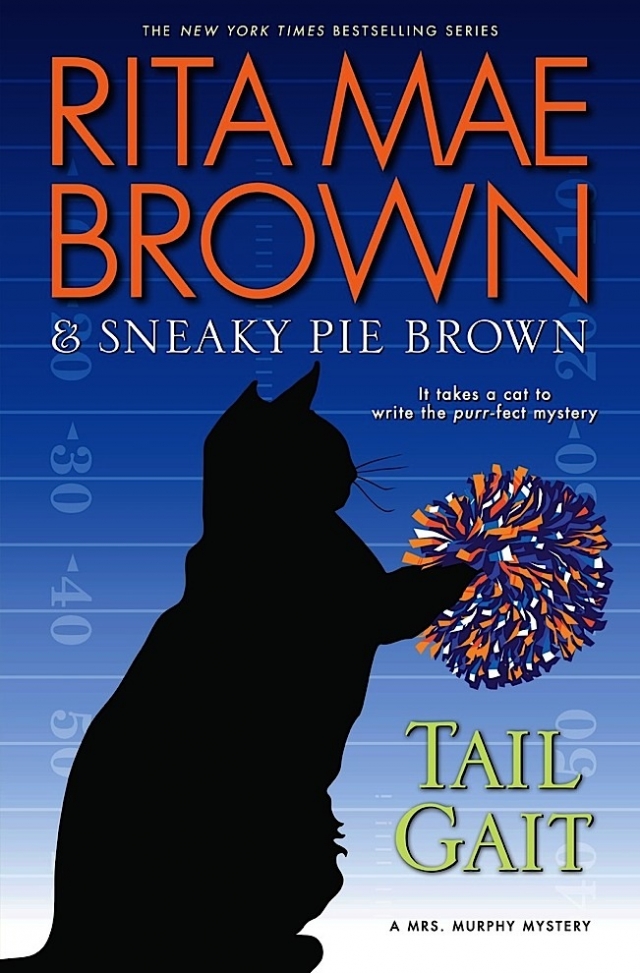 In this 23rd Mrs. Murphy Mystery, the denizens of Crozet, Virginia, are shocked and grieving after the murder of the elderly and beloved Greg “Ginger” McConnell, shot down in cold blood on the golf course. Who would want to kill a professor emeritus of history? And why? As the reader ponders, his attention is drawn back into 1777, and to the fates of a young American soldier, his British prisoner Charles West, and a native businessman and landholder Ewing Garth. As the threads weave together across old and new Virginia, we hear William Faulkner’s whisper: “The past isn’t dead. It isn’t even past.” Brown is a top-notch mystery writer, and, as she and her animal partners often do, she mixes in some education with murder. 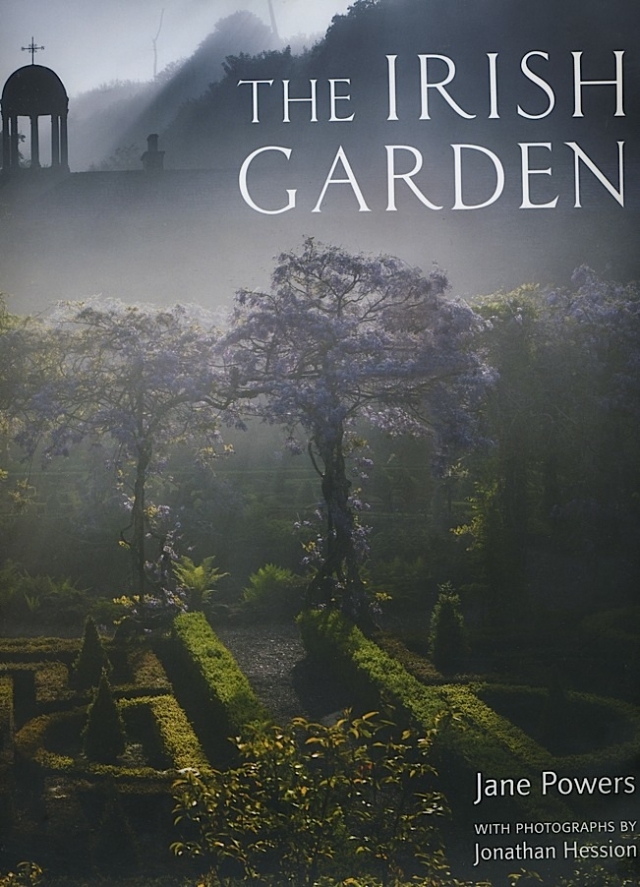 All garden books are beautiful, but The Irish Gardens is exceptional; stylish even, moving in its text and myriad brilliant images. Powers shows the spectacular range of Ireland’s plants that, thanks to the Gulf Stream, nurtures alpines through colder, rugged terrain and tree ferns and bananas in “softer” regions. Roaming through more than 40 gardens, showcasing ancient estates and modern follies, photographer Hession, Powers’ husband, masterfully evokes moods and mists of the Emerald Isle. The haunting cover strikes the reader, drawing one in to the nearly four hundred pages of spectacular vegetation. Hession often waits for the lowering clouds, mist cover, or particular time of day to clothe his subject in a rich, subdued palette; a pleasing change from bright blue skies and noonday sun. 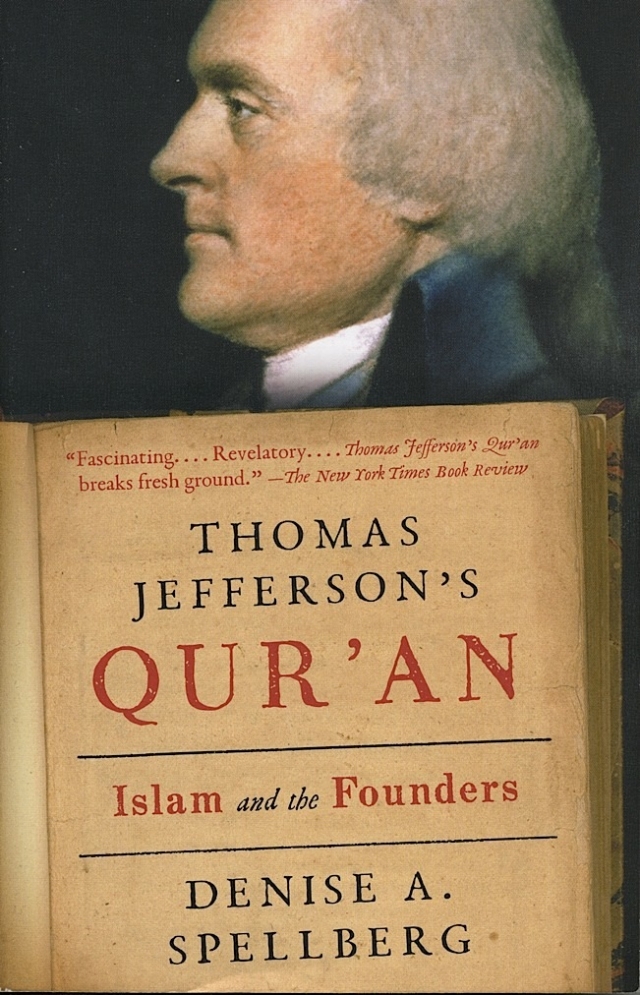 Denise A. Spellberg details how a number of America’s founding fathers, specifically Thomas Jefferson, considered the place that Muslims — theoretical Muslims in effect, considering they knew of none personally — and their religion were to play in the building of democracy. Against those who wished to see America as an exclusively Protestant Christian country, Jefferson and others drew on John Locke and other Enlightenment thinkers to create a society that would include all citizens (well, not African Americans or women) whether or not they agreed with their beliefs. Catholics, Jews, Muslims, and atheists were to have a part in the mix. Spellberg starts with a history of anti-Musilm (and Catholic) fervor and moves on to show the power that 18th century thinking still holds for today. 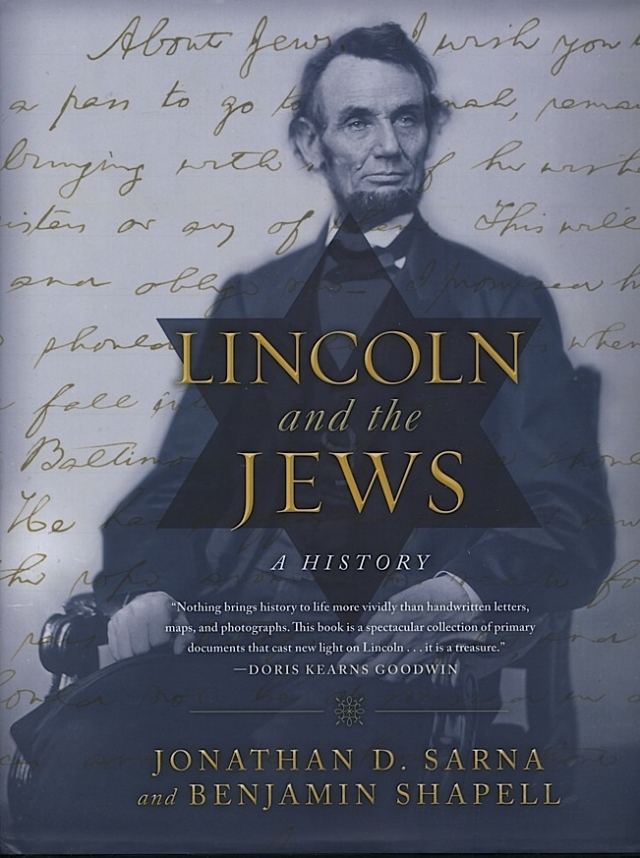 Unlike many Americans, Abraham Lincoln knew Jews; friends, supporters, acquaintances, and appointees, of which one was the first Jewish chaplain to the Union Army’s 4,000 Jewish soldiers. Lincoln rescinded Ulysses S. Grant’s General Orders No. 11 that all Jews be prohibited from his territory, and the day he issued the Emancipation Proclamation he took time to write a testimonial to his podiatrist, Issachar Zacharie. Only to his valued confidante, Abe Jonas, did he write, “You are one of my most valued friends.” At Lincoln’s birth, in 1809, there were roughly 3,000 Jewish citizens; at his death, 150,000. Presented chronologically, the text reveals Lincoln’s developing concerns for these citizens, the incremental effect eerily heightened by color photographs of his yellowed letters, manuscripts, and other historically relevant material.