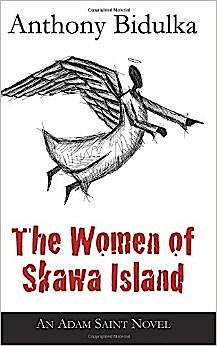 Who would shipwreck three women on a remote South Pacific island? How? And why? Adam Saint, former Canadian disaster recovery agent, would like to know. As would the reader of this fast-paced follow-up to When the Saints Go Marching In. There are secrets within secrets, one of which has to do with Adam’s belief that he will die soon of brain cancer — the reason he has left the agency. Without his usual resources, he must investigate alone (with some civilian help) but the more he uncovers, the more bizarre and improbable the women’s story becomes. After all, they say they were marooned a decade ago. Finally, there is nothing left but to make the trek to Skawa. And then it all gets much, much darker. 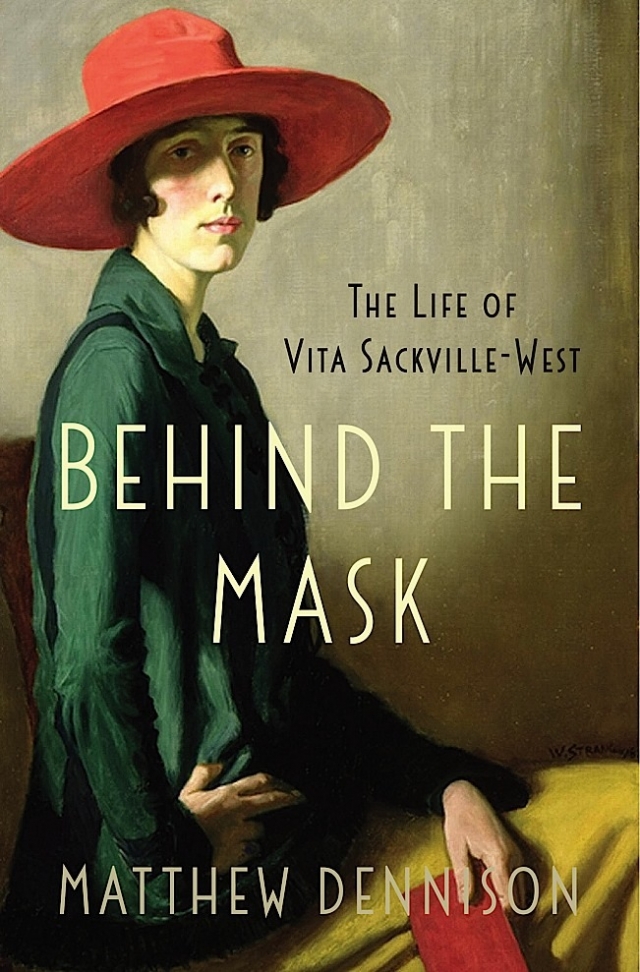 Behind the Mask: The Life of Vita Sackville-West
Matthew Dennison
St. Martin’s Press
$29.99

Raised a lonely, only child at Knole, the house of her ancestors she could never, as a female, inherit, Vita Sackville-West drew into her own mind, living behind the fortress of her “mask.” Attracted to women, she nevertheless married the homosexual Harold Nicholson and they remained together for life. Nicholson was patient, terming her escapades — eloping to France for four months with Violet Trefusis (née Keppel) — “beguines.” Dennison chronicles Vita’s loves minutely, though is sparing with information about her affair with Virginia Woolf who made Vita the hero of her Orlando. Vita had literary success with her poetry (The Land) and novels (All Passion Spent), did radio broadcasts, and was an internationally acclaimed gardener; her spectacular garden at Sissinghurst Castle, Kent, is still widely visited. 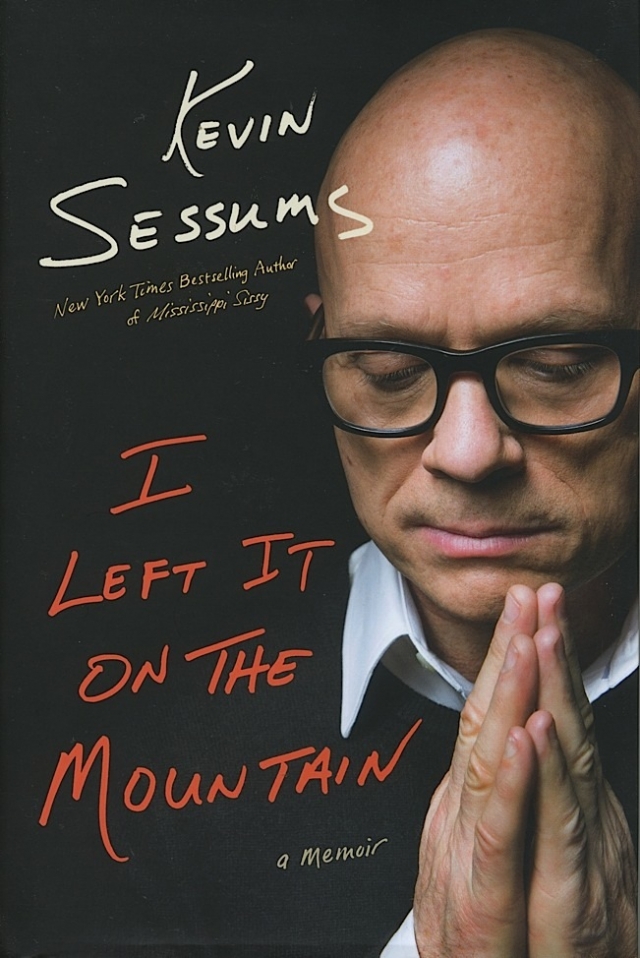 I Left It on the Mountain: A Memoir
Kevin Sessums
St. Martin’s Press
$25.99

Sessums’ first memoir, Mississippi Sissy (Lavender 340) only took the narrator to age eighteen. Mountain starts on the morning of his 53rd birthday, a couple of hours before interviewing Hugh Jackman, a month before his birthday present to himself, a 500-mile walk along the Camino de Santiago de Compostela, Spain, and a couple of years after climbing Mt. Kilimanjaro — the mountain of the memoir’s title. However, although he succeeds physically, Sessums remains emotionally empty, his life floundering in sexual excesses and drug use until he finally embraces the word addict. Wrenched, at the bottom, he relinquishes his beloved dogs, Archie and Teddy, and begins his climb back to life and feeling. A born Southerner, Sessums’ language and story redeem the tale from melodrama and mounts into the empyrean. 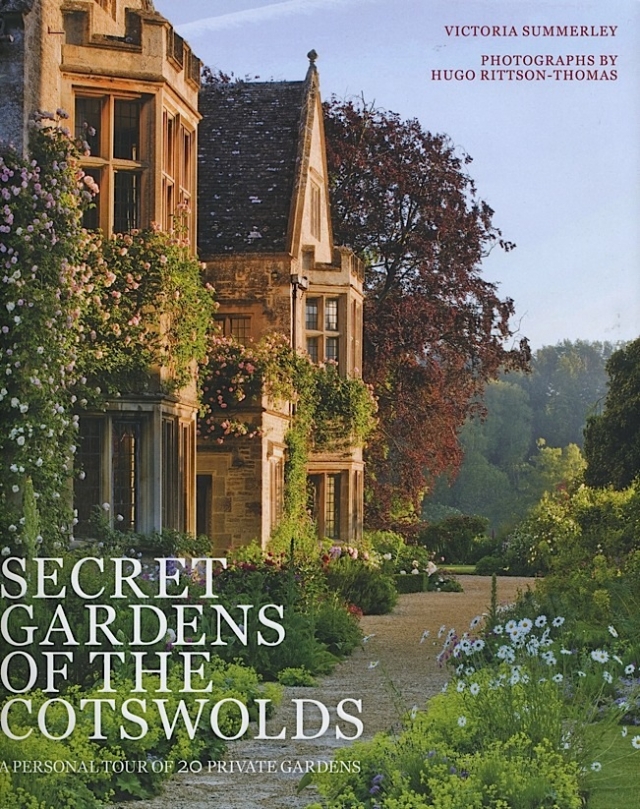 Who doesn’t feel even a tiny frisson at the thought of entering a secret garden? Author Summerley yielded to her own desire, bolstered by the more pragmatic rationale of recording for posterity these living treasures of southwest Britain. Working separately, marshaling their words and images, she and Rittson-Thomas created this collection of twenty superb examples of planterly pleasure. Some are open, others remain “secret,” closed to the public. Summerley writes with a sure touch, vying with Rittson-Thomas’ gorgeous images to entertain with a mixture of history, horticultural arcana, and anecdote. Robert Cooper, current owner of Ablington Manor, Ablington, was moved to share, “The more gold and purple the foliage is, the better. I have got to the age where I do not need to conform.”