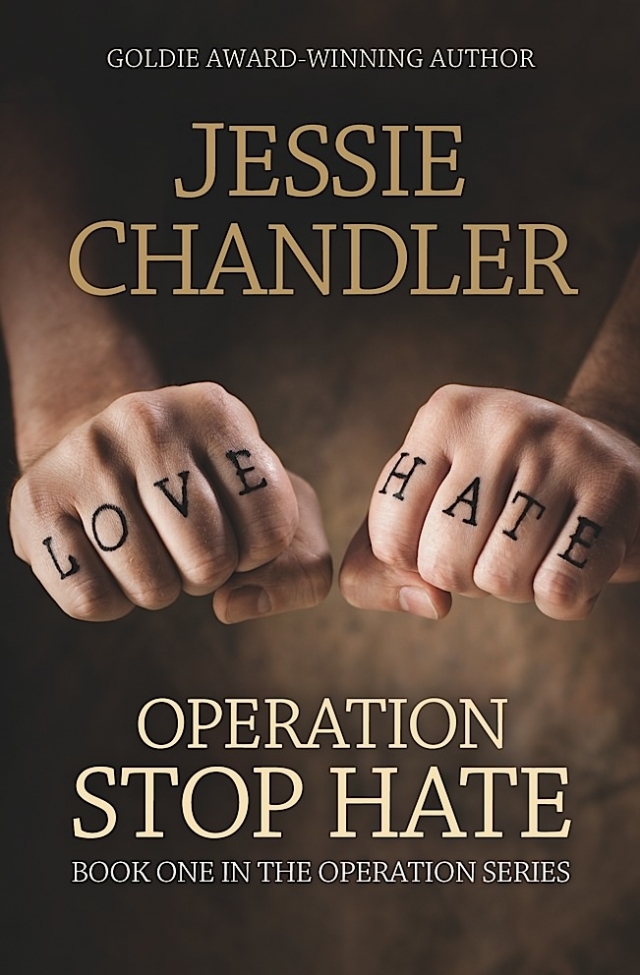 Local author Chandler (Shay O’Hanlon Caper series), plunges into darker waters with Operation Stop Hate. Protagonist Cailin McKenna, of the National Protection and Investigation Unit (NPIU), is called in on two Minneapolis school shooting cases seemingly linked to hate metal music being disseminated through a white supremacist terrorist group. Cailin not only knows one of the young killers, but circumstances become ever more twisted and personal — Cailin’s step-brother is stabbed and her new romance threatened by her psychotic ex-girlfriend, who stops at literally nothing to get Cailin back. Captured by the terrorists, immured in an abandoned mine, Cailin has scant hours to escape and halt an attack in the Cities. The book launch will be April 16, 7 p.m. at Once Upon a Crime Bookstore, Minneapolis. 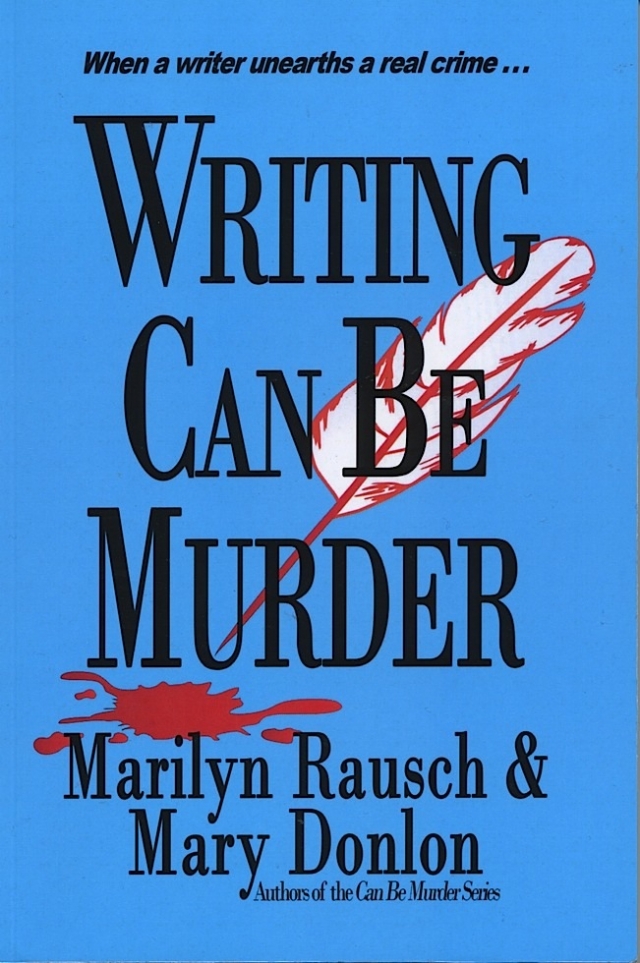 In the world of Rausch and Donlon, almost anything Can Be Murder, as we saw in the previous volumes, Headaches… and Love… This time, crime writer Chip Collingsworth himself comes upon a corpse: fellow crime author Patrick Finnegan, found dead in our local Once Upon a Crime bookstore the day they were to do a co-signing. As before, Chip’s own life adventures mirror those of characters Agent Jo Schwann and Detective Mike Frisco in Collingsworth’s current novel, Head Shot. The intricate plots swap back and forth yet the reader remains engaged in both the “real” and the “fictional” threads. A good read for anywhere, but the local ties of UMN and students in danger and a shootout at the Coffman Memorial Union shouldn’t be missed. 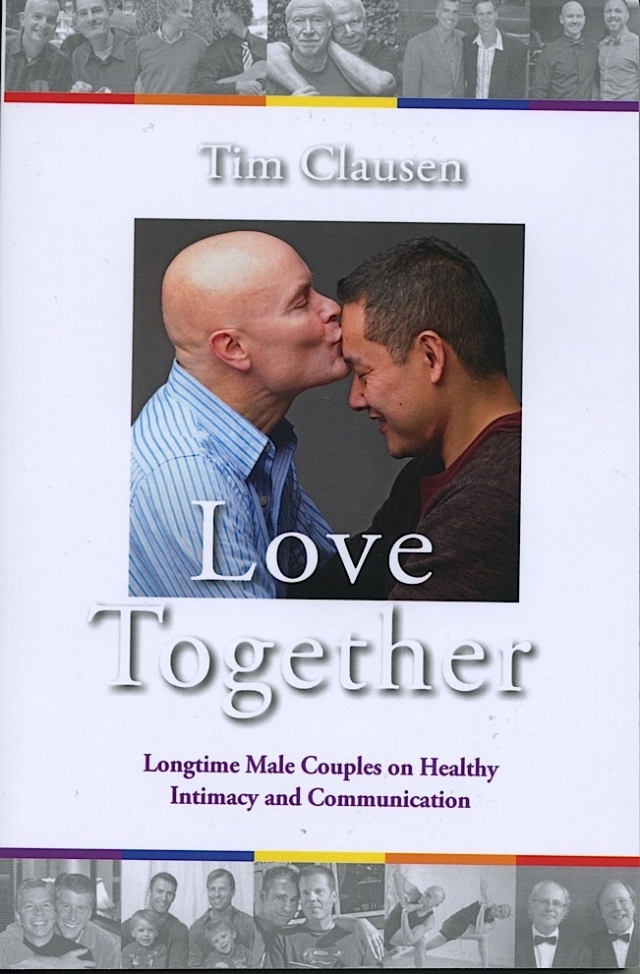 Yes, gay men can love one another and find decades of happiness together. That is the lesson drawn from these two dozen interviews culled from the original 102. The book divides into six sections with the narratives of couples together 10–20 years, 20–30 years, and so on to 60–70 years, loving one partner. Steve Habgood (partner Mike Sadlek) confided, “I go back to those foundational elements; love, trust, respect.” Most also cited a necessary sense of humor, a spirituality of some sort (though not necessarily a particular religion), monogamy (from yes, definitely, to not so much). Older respondents described love enduring when physical beauty and ability decline, while Eric, 83, spoke movingly of losing his husband, Eric, after 60 years together. A powerful, valuable read. 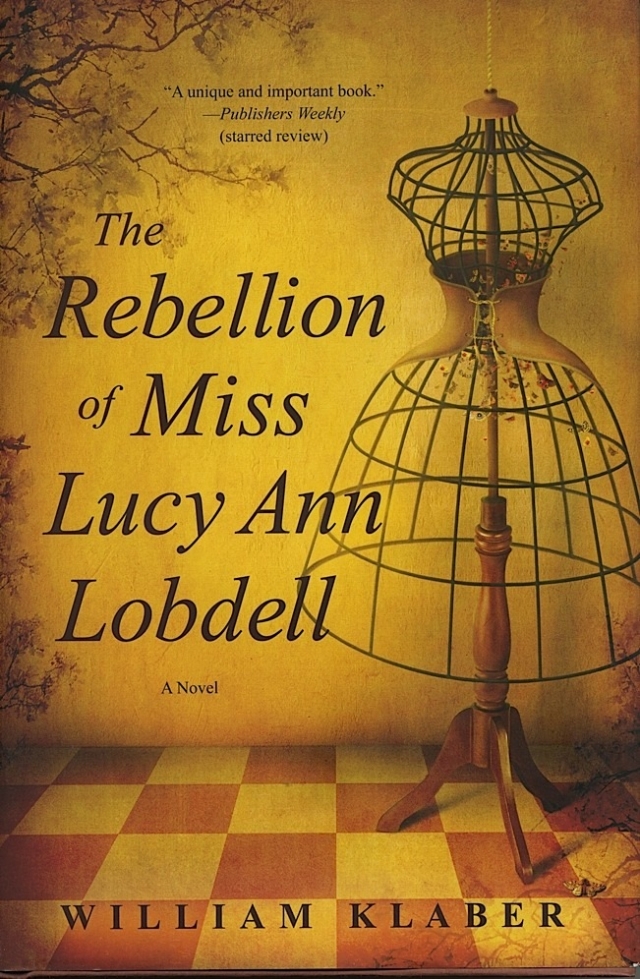 William Klaber happened to move into the house in Basket Creek, New York, where Lucy Lobdell (1829-1912) lived 160 years ago. In 1855, Lucy, separated from her husband, left her parents’ home, her young daughter, donned pants, and presented as Joseph, making her way in the world as a man. Joseph opened a dancing school, met a young woman, but fled when he was recognized. Klaber decided to flesh out Lobdell’s story as a fictional memoir, lending power to this story of an “outsider” attempting to lead a normal life. Lobdell fled to the Minnesota Territory, lived there three years until discovery and a trial in Forest City, endured a breakdown, married a woman, lived in the forest as a hermit, and more. Much more.