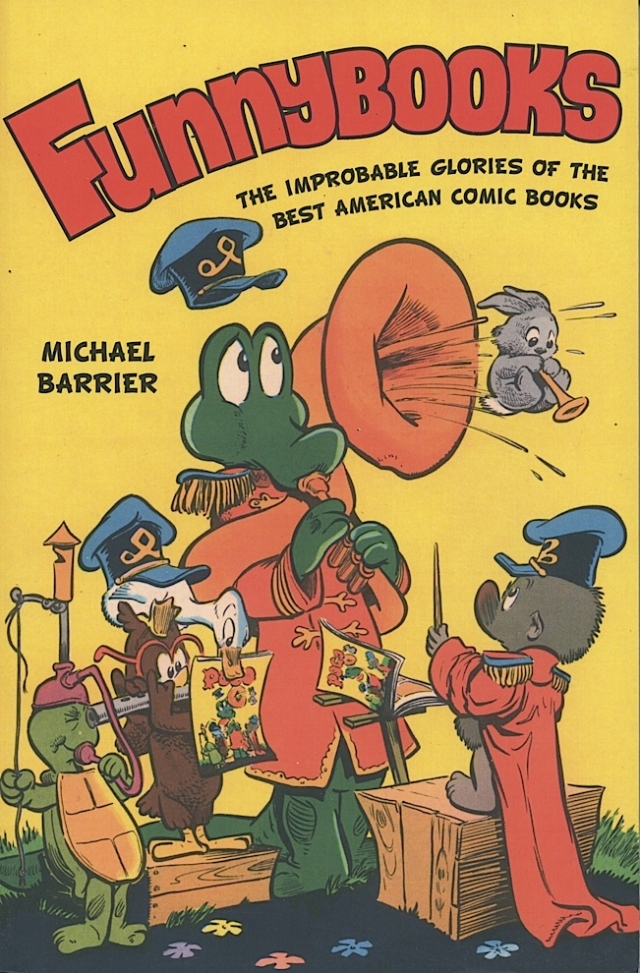 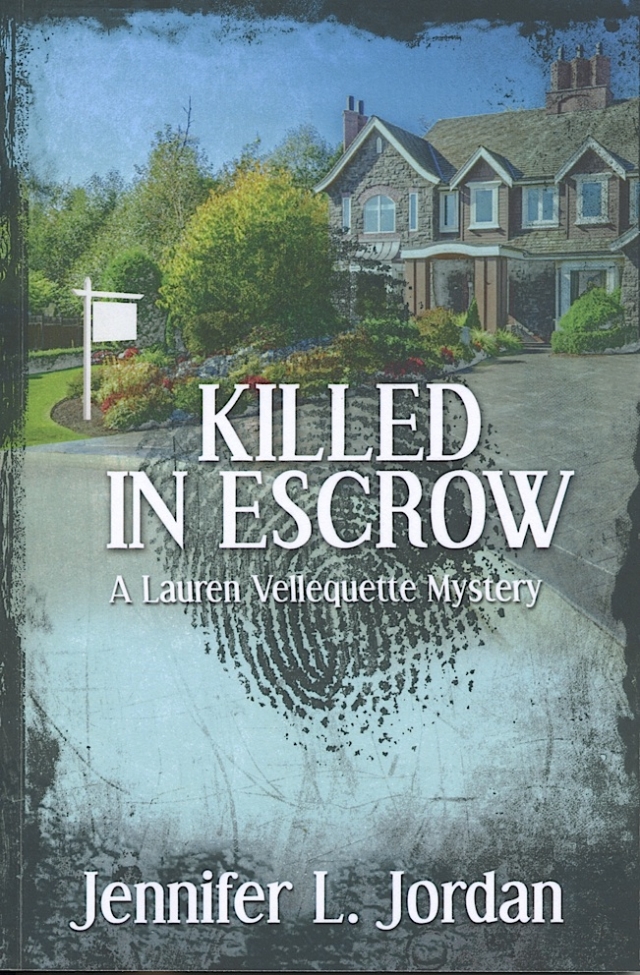 Lauren Vellequette is a lively and knowledgeable protagonist for Jennifer L. Jordan’s second mystery series (Jordan’s a two-time Lambda Literary Awards finalist, and author of the Kristin Ashe Mystery Series). Vellequette is a savvy Denver real estate agent, disillusioned with her career and the general tenor of her life, who has become licensed as a private investigator. Among the tangled skeins to be unraveled here are a hit-and-run death, fraud and theft, and the murky background of her brash, 17-year-old intern Sasha Fuller. Vellequette cracks wise, as protagonists are wont to do, but she’s on point and conveys a wealth of knowledge of the underbelly of the real estate biz along the way, as well as giving hints to her own troubled past. A good, brisk read. 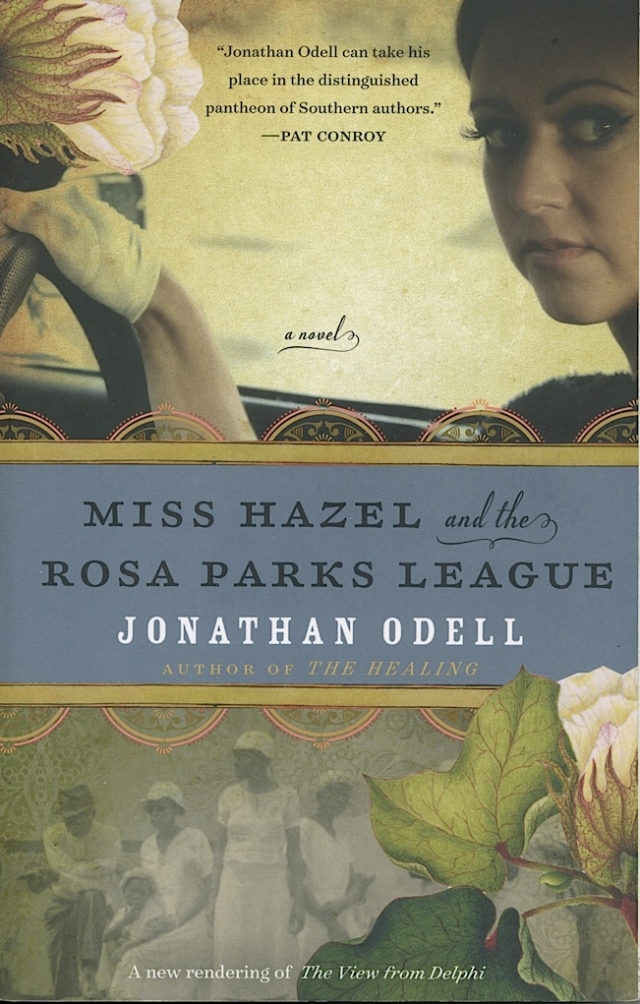 In Delphi, Mississippi, Jim Crow rules; life is a rigid hierarchy of race, class, and gender. Odell, (The Healing), shows again the power of personal story. He paints here the dawning of the Civil Rights era through the lens of two women; Vida Snow, poor and black, and Hazel Graham, upward bound and white — each tortured by the loss of a son. Hazel returns from an enforced sanatorium stay to find Vida hired on as her guard. Their mutual antipathy is exacerbated by Hazel’s jealous young son, but grudgingly they realize a mutual need to claim their lives. A constellation of vivid characters interact as the old order moves inexorably toward vast and terrifying changes. Odell captures the idiom and the people in this powerful novel. 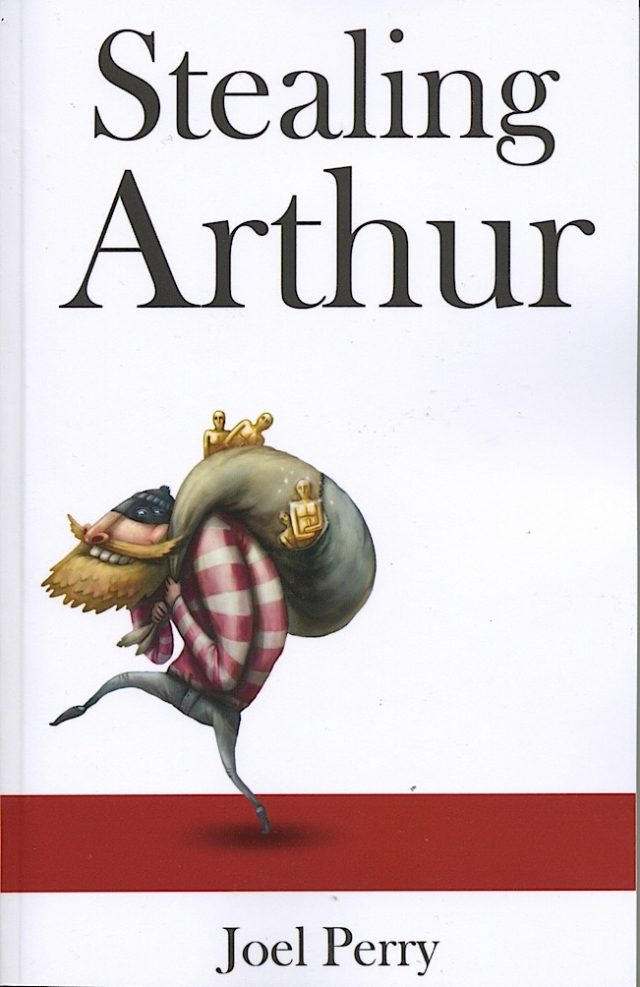 Would you lie for an Arthur? Kill? Have sex with him? Perry’s folks do that and more in this wickedly dark parody based on the real-life 2000 statue theft. In Stealing Arthur, as in real life, three were never recovered, and in a plot worthy of 2005’s Oscar-winning Crash, the fate of Perry’s characters — rich, poor, crazy, black, white, Asian, Samoan, transgender, and mobbed-up — all revolve around those three gilded gentlemen. Author of The Q Guide to Oscar Parties, Perry knows his Hollywood, from Madonna’s eBay pubic hair to ‘Angelina Jolie’ snapping, “Honey, you gave me a tampon, not a kidney. The debt is paid.” And much, much more. Run, do not walk; buy Stealing Arthur and have it read and studied by February 22.

Comic Historian Barrier explores in detail the popular Dell comics of the 1940s and 1950s that proclaimed: “Dell Comics Are Good Comics.” And so they were, with art and stories by legends like Carl Barks (of Donald Duck and Uncle Scrooge fame), John Stanley (Little Lulu), and Walt Kelly (Pogo). Essentially published (though not always conceived so by the writers/artists) as throwaway kiddie fodder, many of the stories have a life and substance that appealed to adult readers and which many of those kiddies returned to later in life to re-collect and savor. Barrier concentrates on the above three icons, but fills out the narrative with the many others involved in the creation and production of the Dell books, in an entertaining spirit and scholarly voice.