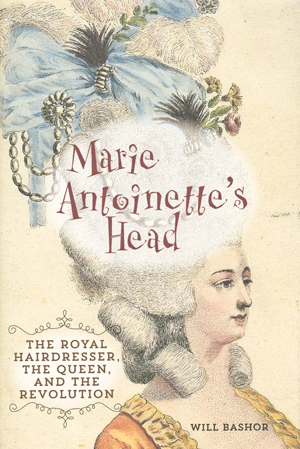 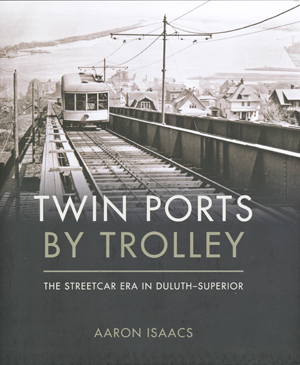 A marvelous addition to Duluth-Superior history, Twin Ports by Trolley traces the development and workings of the cities’ transit system from its first horse-drawn cars to electric trolleys, exploring the politics, weather, and the rail men (and later, women) as it served through the years between the 1880s through 1939. Chock full of marvelous photographs—especially vivid are ones of the Incline, a counterweight track that ran from the harbor straight up to the top of the surrounding hill. Isaacs, who worked for Metro Transit for thirty-three years, is also co-author of Twin Cities by Trolley and through his engaging text shares his deep knowledge and affection for both the mechanical and human sides of his subject. There are maps and a glossary as well.

Marie Antoinette’s Head: The Royal Hairdresser, The Queen, and The Revolution
Will Bashor
Lyon’s Press
$26.95

In 1746, Léonard Alexis Autié was born in the provincial town of Pamiers in Gascony. By 1772, he had made his way to Paris—and beyond—becoming the royal hairdresser to the dauphine and future queen of France, Marie Antoinette. Léonard’s flair for the fantastical and social acuity led to those phantasmagorical hairdos, the invention of the pouf and the four-foot constructions for her Majesty’s pleasure that swept tout Paris, encumbering wives and bankrupting husbands. A delicious and meticulously researched perspective on the man and a society tipped irrevocably on the brink of ruin. Léonard was with the royal family till the eve of their tragic last flight to Varennes, later writing his memoirs, from which much of this narrative is distilled. A heady read, indeed. 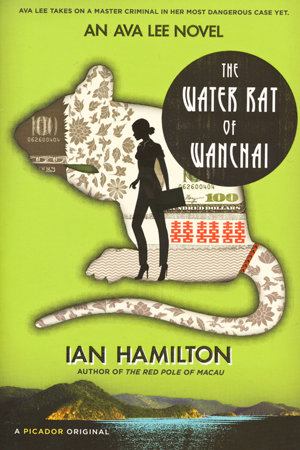 Ava Lee doesn’t take shit. From anyone. She’s Chinese, speaks Mandarin and Cantonese. Her profession, “forensic accountant,” a bit like Travis McGee, in that she recoups things that have gone missing; specifically, money. She works for a shadowy businessman that she is entitled, unlike most, to call “Uncle.” That said, the reader need only sit back and let Ava Lee take the reins, as she shuttles from Seattle to Hong Kong to the British Virgin Islands pursuing a missing five million. There’s some violence, but it’s almost incidental to the promise of danger that infuses each crackling page. Water Rat is fourth in Hamilton’s Ava Lee series that includes The Disciple of Las Vegas, The Wild Beasts of Wuhan, and The Red Pole of Macau. 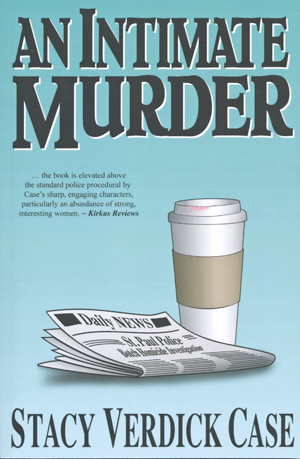 An Intimate Murder
Stacy Verdick Case
Before the Fall
$14.95

Local author Case brings back St. Paul homicide detective Catherine O’Brien and her partner, Louise Montgomery to solve a third Twin Cities homicide. Or, in this instance, double homicide. Jonathan and Susan Luther, a middle-aged couple, are found murdered in their home. By son Chad, who in Catherine’s opinion is the killer. “Chad killed his parents. Case closed.” When Louise asks how she knows, Catherine responds, “Instinct. Pure instinct.” But is she right? Wise-cracking, caffeine-fuelled, ever lusting after her own husband, Catherine needs the balance of the more down to earth Louise to navigate this complex case. As she herself says, “I am the anti-Louise.” A bright engaging read as the pair unravel the complex web of revenge and greed and sort it all out.