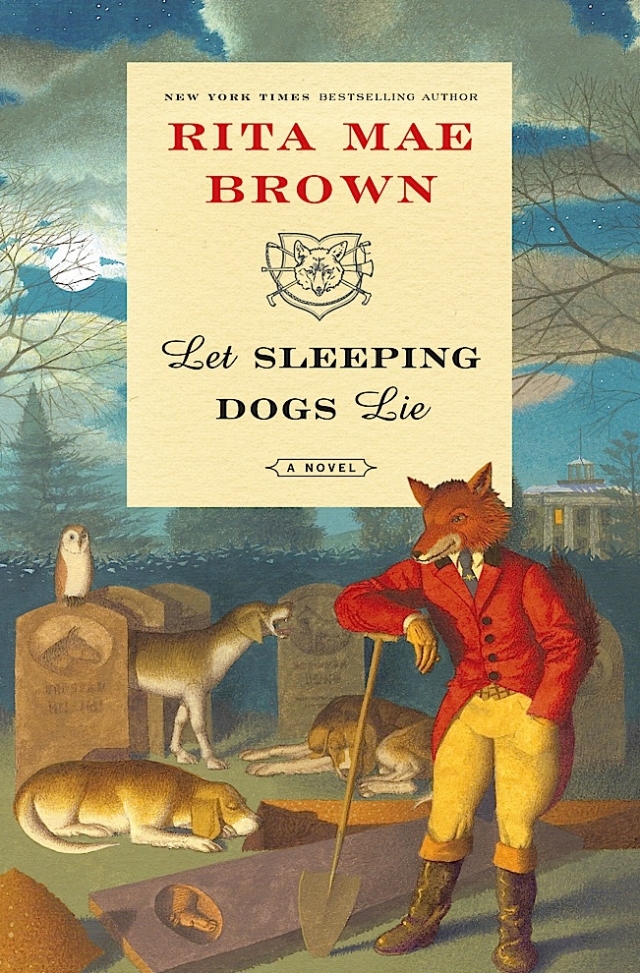 The ninth of the “Sister” Jane foxhunting series is off to a galloping start. On a fateful Ides of March, a storm breaks off a tree limb. It falls, by chance into the oldest American equine graveyard, opening a can of worms and remains that are definitely bipedal. Interwoven with fascinating details of the hunt (no foxes are injured in these pages). Jane, a sturdy and implacable septuagenarian, is determined to solve an old murder, and in so doing, finds it linked to the present day and the tangled history of three ancestral families; their bloodlines and the bloodlines of their thoroughbreds. Brown, as in her Sneaky Pie Brown series, enfolds fascinating, factual–and readily digestible–lore into the adrenaline rush of the mystery solving. 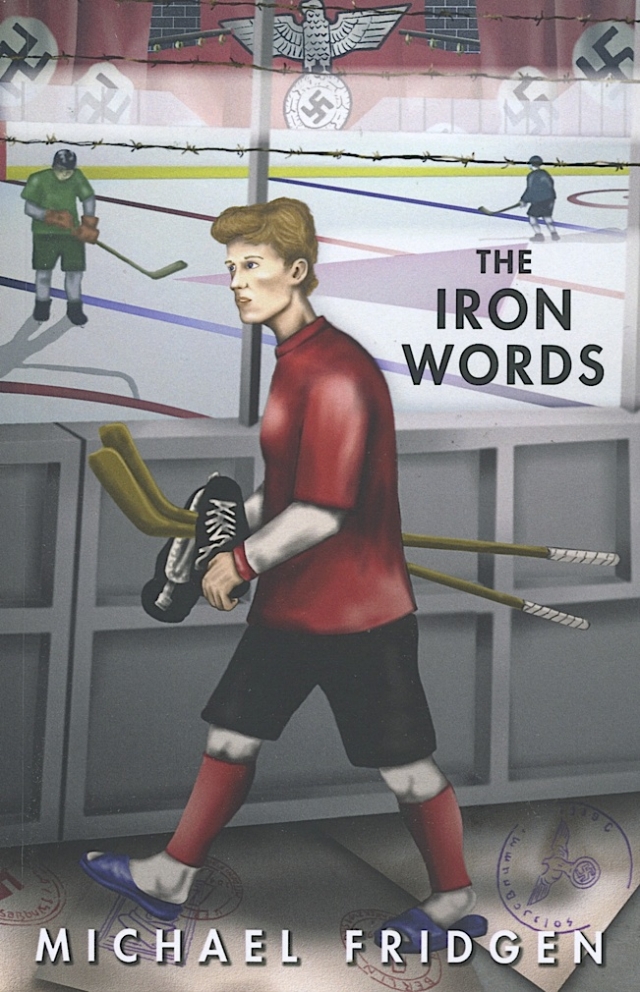 Riley Hunter has it made. His grades are “handled” by the University of Minnesota in return for hockey victories. To pass sociology Riley undertakes a special assignment caretaking Jens Jaenisch, a ninety-year-old Holocaust survivor. Riley finds Jens has a secret, just as he does. Learning Jens is not a Jew, Riley fears he was a Nazi. Then, hesitantly, Jens tells how at seventeen, he was arrested and sent to Buchenwald with a pink star. As Jens shares his harrowing story, sharing his secret for the first time, Riley’s secret guilt builds. Riley is straight, not gay. Frigden has not chosen a simple sharing of one gay generation with another, although both Jens and Riley learn to love and change in this thoughtful, highly charged novel. 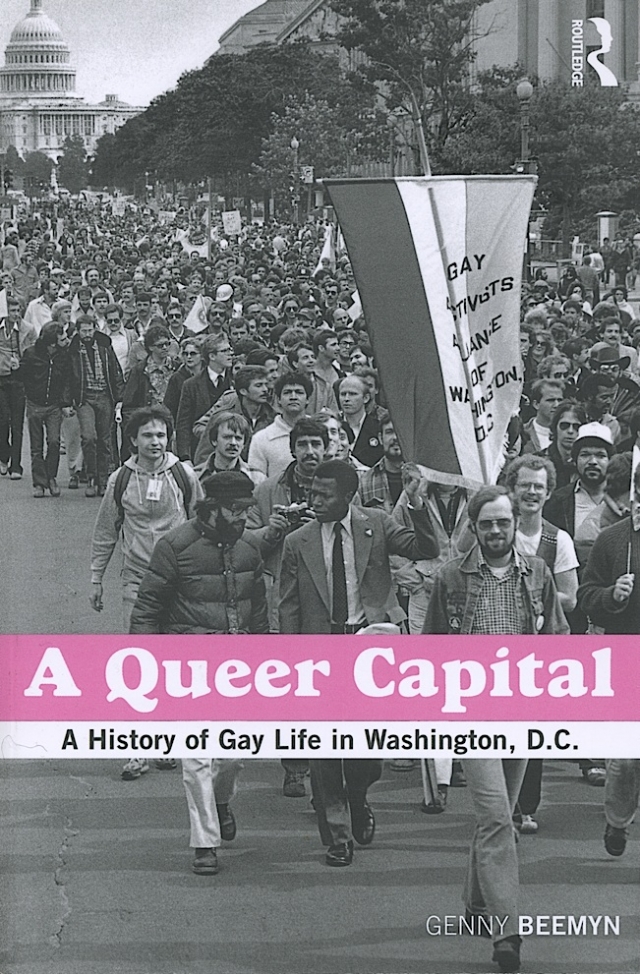 Genny Beemyn explores gay life in Washington, D.C., from the late nineteenth century through the 1990s, with meticulous research and a flair for the human, examining the dynamics of race, gender, and class that added further needs for circumspection in the lives of GLBT people of the time. Director of The Stonewall Center at the University of Massachusetts, Beemyn used extensive archival material as well as interviews with 108 Washingtonians between 1994–2000, and 2012–13. One chapter dealing with class lines drawn within the group of people of color is especially interesting, as is rare diary material by Carter Newman Bealer, a “white, middle-class Washingtonian born at the turn of the twentieth century.” Illustrations and a map of areas popular from 1945-60 are included. 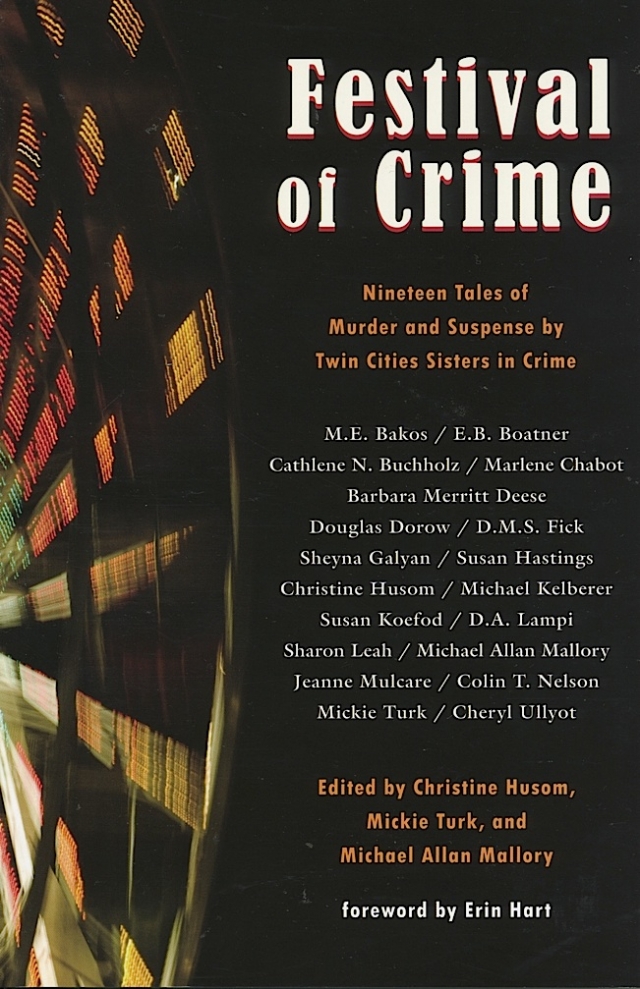 Minnesota abounds in festivals, and in crime too, it would seem. Here nineteen local authors, members of the Twin Cities Sisters in Crime (and brothers) offer an abundance of mayhem and celebration to be found right in our backyards; at Cinco de Mayo, Oktoberfest and others. Cheryl Ullyot’s “Loony Daze” is a neat, pert tale, chilling and witty, involving wiener dog races, a wife-killer, and the legendary Hairy Man of Vergas; Michael Kelberer’s “The Wooden Boat Show,” embarks on the chill shores of Lake Superior, weaving a generations-old web of larceny with modern day murder; Douglas Dorrow’s “All Sales Final” brings larceny to Art in the Park, while this writer’s “No Time Like the Present” offers a Pride ghost story out of the past.