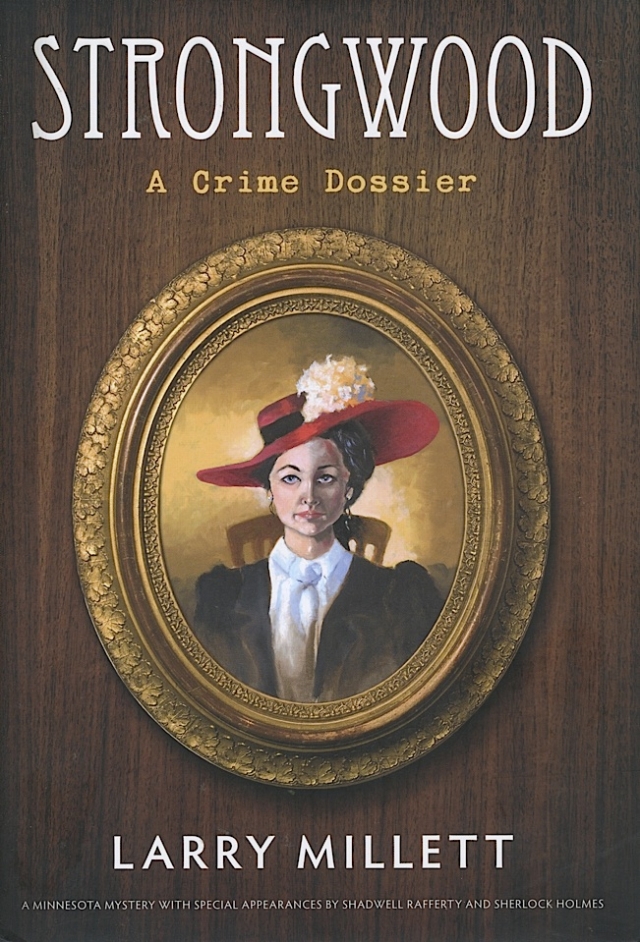 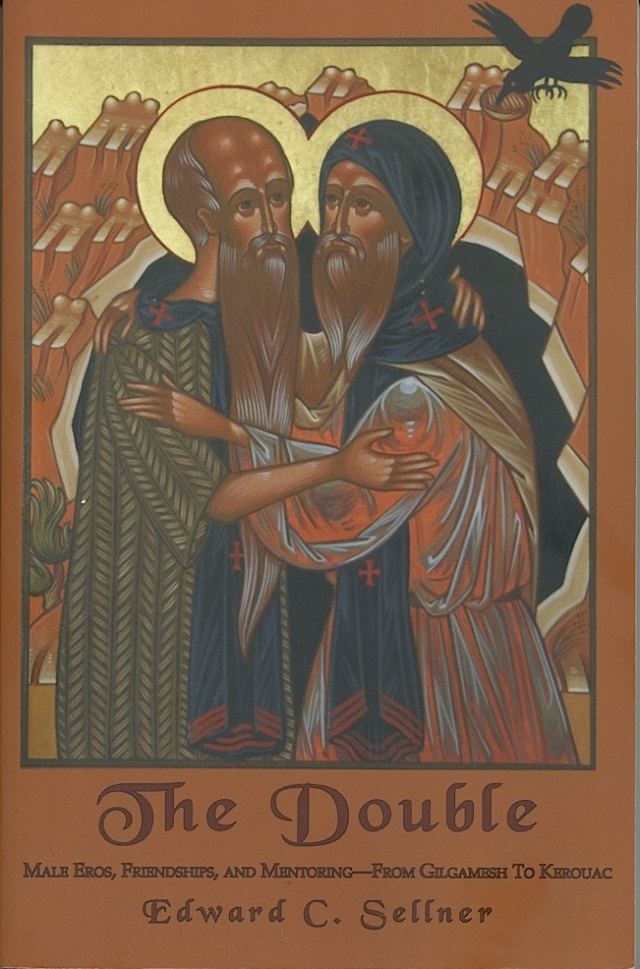 Sellner leads the reader through an examination of the Double in both history and literature, from the Epic of Gilgamesh and the bonding of Gilgamesh and Enkidu, through Homer’s saga of Achilles and Patroclus to St. Augustine and his short-lived beloved son Adeodatus, up to modern day’s Jack Kerouac and his best friend Neal Cassady. Doubles explored here are of the same gender, and Sellner makes a compelling case for men’s need for a soul figure not only to complete himself, but that each may help the other to his highest self. The examples offered here of mentoring, friendship, and love show by their transformative power just how much has been lost in our own time through repression of these crucial forms of male bonding. 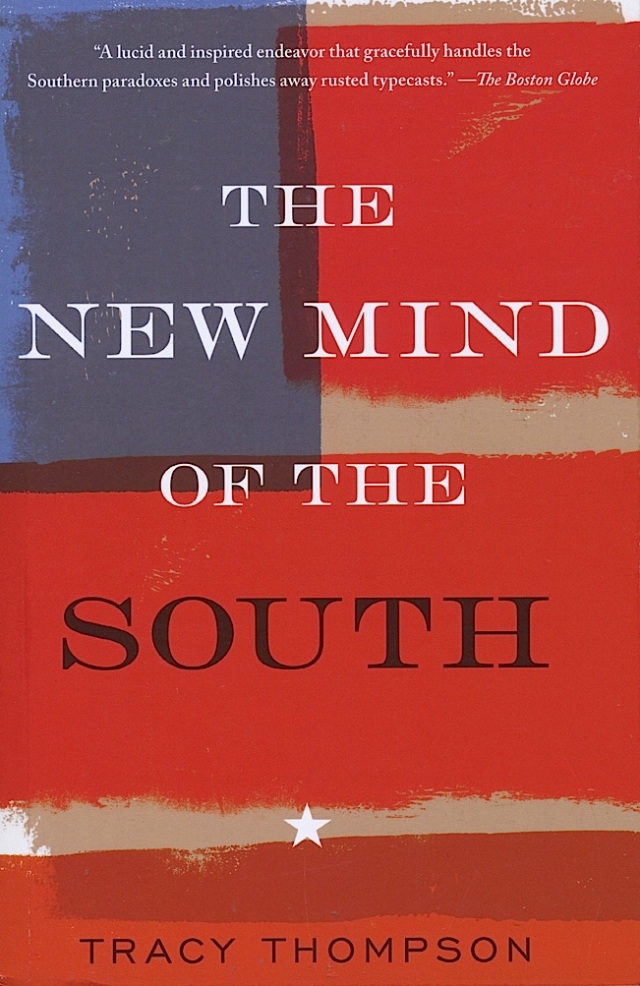 The New Mind of the South
Tracy Thompson
Free Press
$16

Using W.J. Cash’s 1941 classic, The Mind of the South, as a starting point, investigative reporter and native Atlantan Thompson examines her “new” South through interview, travelogue, research, and memoir. No argument, the South is still a country of its own, but is changing, even from Thompson’s own 1960s: ethnic diversity, for example. While North Carolina has seen a 274 percent increase in foreign-born residents in just over two decades, many of these folks do not think of themselves as being in the South, but in “el norte.” Thompson effectively tackles a number of issues, none more important than the persistent notion that the Civil War was fought over states rights, not slavery. Briskly paced, written with clarity and humor, Thompson raises many questions for debate. 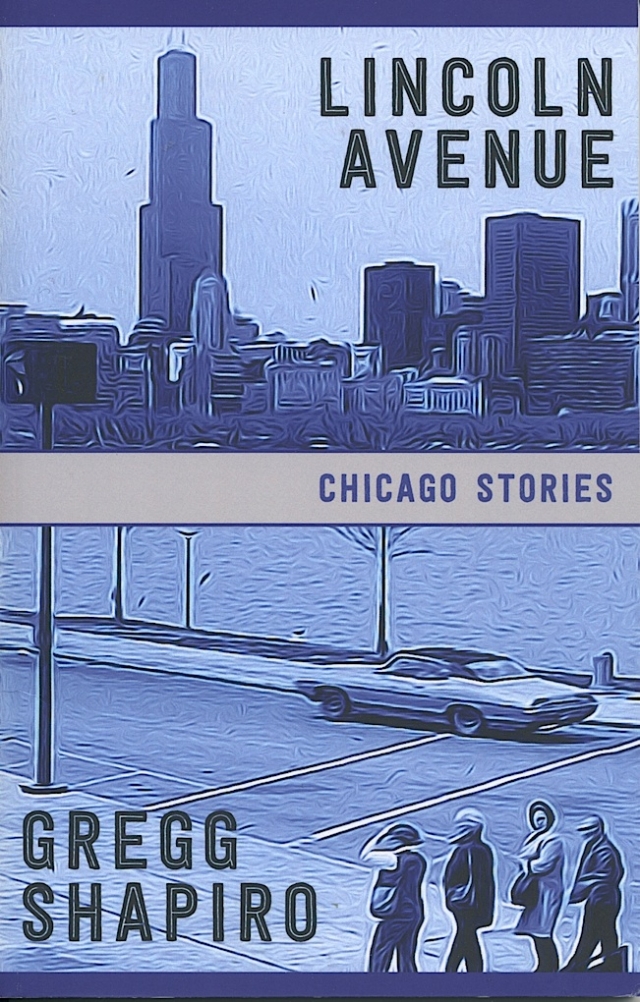 Chicagoan or not, you’ll have a feel for it–at least in the 1970s-80s as a young gay man. Different characters, places, moods in these twelve vignettes, but always the questions besetting the young: Who am I now? Who will I be? Who do I want and who will want me? Young men yearning to be free, yet the stories are anchored in family—even more specifically the family car—starting as they do with “Your Father’s Car” and ending with “Your Mother’s Car,” blending sadness and humor and the wry knowledge as the final words proclaim, “You know nothing will ever be the same, not you, not your mother’s car.” Author Shapiro will speak at Magers and Quinn Booksellers, Uptown Minneapolis, October 7, 7PM.

Minneapolis: 1903-1904. The Cities are agog over the murder trial of Addie Strongwood, admitted killer of her lover, Michael Masterson. Addie coolly pleads self-defense: the man she believed loved her was false and dangerous. The prosecution paints Addie as a liar and blackmailer, Masterson as a naïve, wealthy young man caught in a fortune hunter’s clutches. Millet, author of non-fiction works Lost Twin Cities and Once There Were Castles, skillfully weaves Minneapolis history into this fictional reconstruction of court testimony, newspaper articles, and Sherlock Holmes. Yes, Sherlock Holmes. Holmes is back in town, and interests himself in Addie’s story long enough to unearth critical evidence. A clever and not so straight-forward exploration of a crime and of the sharply divided worlds of the rich and poor.