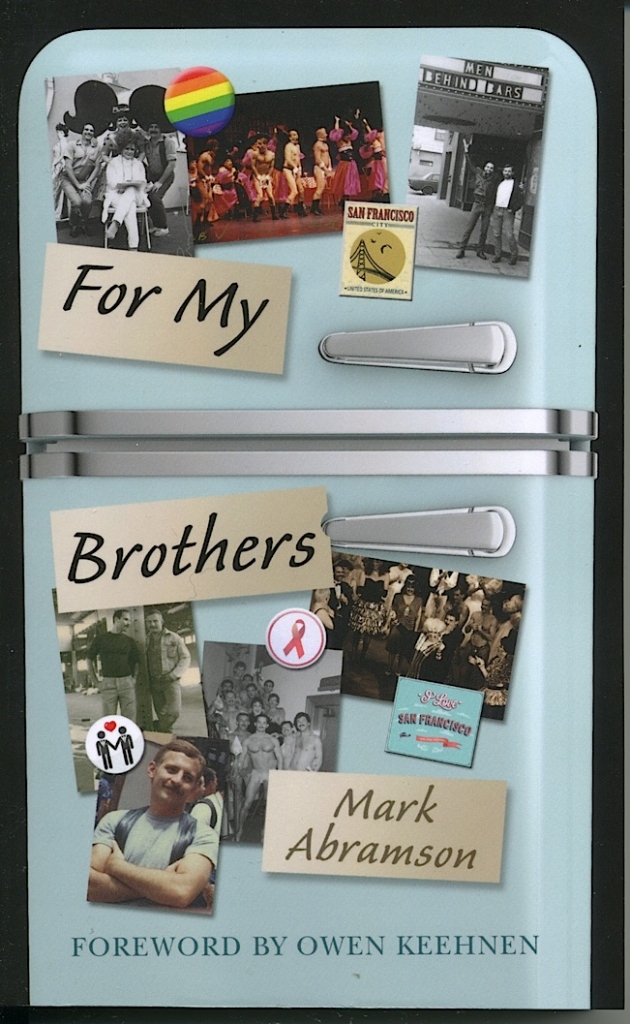 Minnesota-born, long a native of San Francisco, and author of the beguiling Beach Reading series, Abramson ventures into non-fiction with For My Brothers. Looking back from the late 1970s through the mid-1990s, he revisits the sunny, pleasure-filled years followed by the slide into the nightmare of AIDS. As a bartender on Castro, Haight, and South of Market, and as promoter of such prime fundraising events as Men Behind Bars and Pier Pressure, Abramson met dozens of the famous and infamous of the time, and pulls no punches chronicling the sex, the drugs, the heady days before the deluge. It has taken time for Abramson to be able to go back, to claim his brothers for posterity. I salute him for his courage and this moving work. 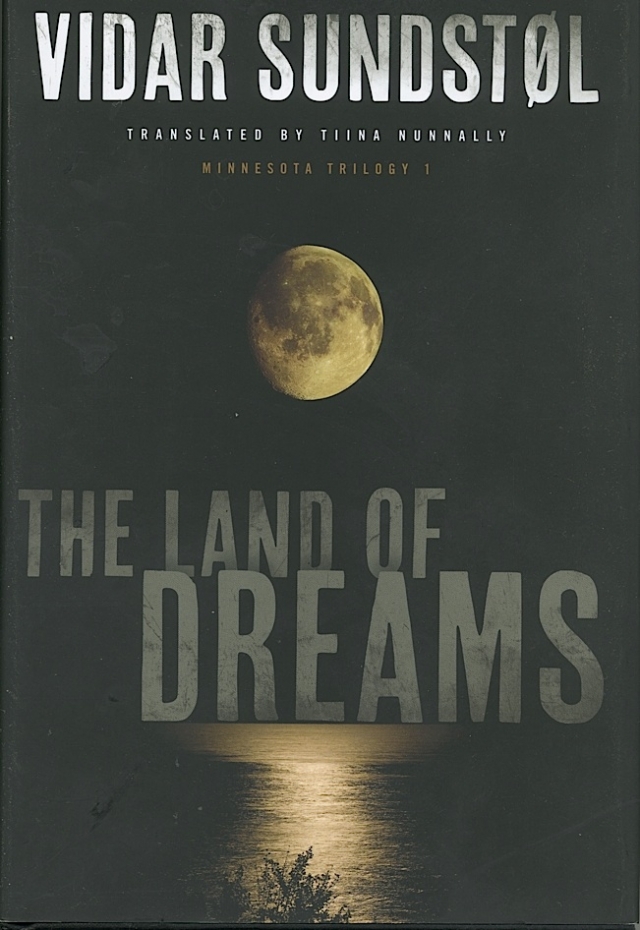 Land of Dreams is the first installment of Sundstøl’s acclaimed Minnesota Trilogy to appear in English. U.S. Forest Service officer and passionate genealogist Lance Hansen, grandson of Norwegian immigrants, is brutally jolted from his daily routine when he discovers a body. The dead Norwegian tourist was not simply murdered, but savaged, destroyed in a way that nudges Hansen’s memory. The man’s companion is found covered in blood; a trail leads to a local Ojibwe man. Other paths lead back to a hundred-year-old murder in the same location. Norwegian detective Eirik Nyland is flown in to help, but at the end of this dark, mysterious, and mystic novel, Hansen is left alone with a different, closer suspect. Only the Dead and The Ravens will be forthcoming. 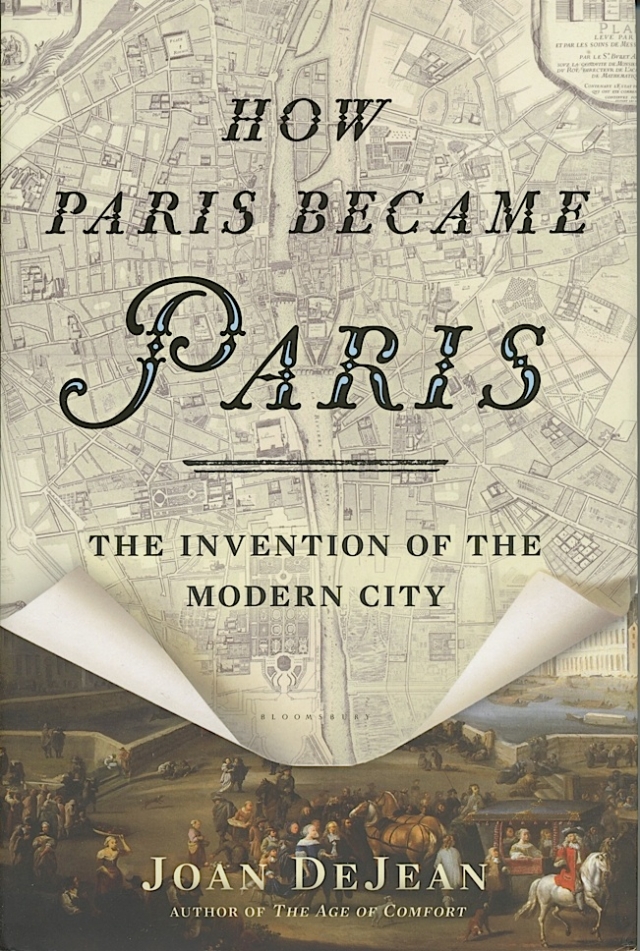 How Paris Became Paris: The Invention of the Modern City
Joan DeJean
Bloombury
$30

Paris was not always the popular Paris of song and film, nor did it become today’s City of Light only after Mr. Haussmann’s heavy-handed ministrations in the latter nineteenth century. DeJean takes the reader back to King Henry IV and a pivotal construction: the Pont Neuf (1578-1603). With this new, wide bridge, unencumbered by structures, Parisians could for the first time really see the Seine, see their place in their city; stroll, view others, and be viewed. Henri had fortifications torn down, inviting others in rather than keeping them out. Boulevards, sidewalks, street lighting, all made the city citizen-friendly. DeJean has written extensively on Paris and the French: The Age of Comfort, The Essence of Style, and this engaging volume is a welcome addition. 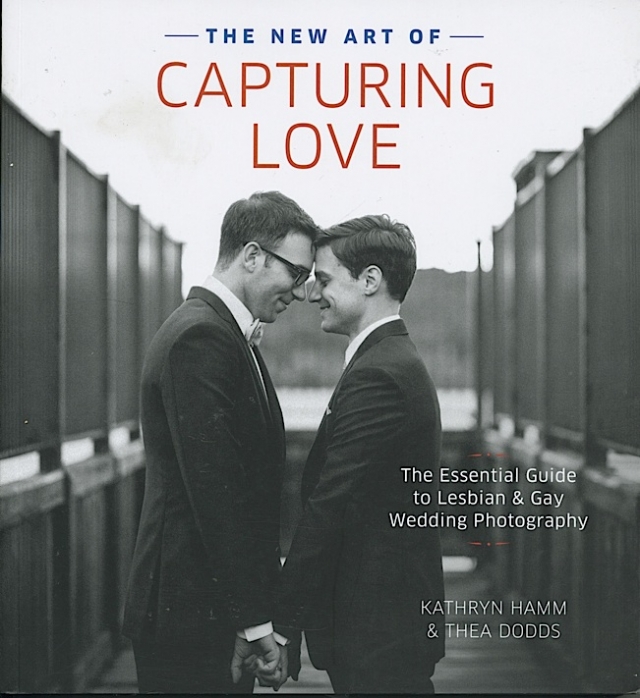 It is a photographic handbook, a social study, and a guide for same-sex couples in a bright, new era to use to capture the best possible photos of their wedding day. The illustrations are a revelation of love in some of its many forms, while opening doors to capturing traditional shots and poses for a new wave of grooms and grooms and brides and brides. Just one example, the walking shot, shows two grooms strolling under a rainbow umbrella: both an unbroken circle and a prop for those not yet comfortable holding hands in public. The book is chock-full of new takes on an old subject, leading the photographer and participants to think how they want their special emotions to be captured in time. A valuable guide.