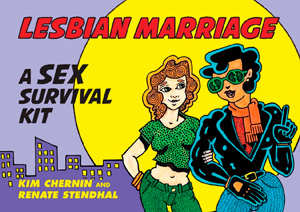 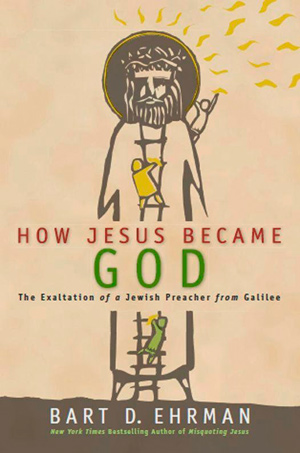 How Jesus Became God: The Exaltation of a Jewish Preacher from Galilee
Bart D. Ehrman
Harper One
$27.99

“Christians insisted that they believed in only one God, and yet they revered Jesus as divine and worshipped their ‘Lord Jesus’ along with God,” writes Ehrman, and this current fascinating exercise in historicity teases out how this was done. As a starting point, Ehrman, a self-professed agnostic, posits that the historical Jesus, an unlettered apocalyptic prophet, neither understood himself nor described himself as God. Further, Jesus was never considered by his earthly followers to be God, and was considered divine by them only after his raising from the dead. Neither pro- nor anti-religious belief, Ehrman pursues the historical Jesus. Bible scholar Ehrman’s numerous books also include, Misquoting Jesus: The Story Behind Who Changed the Bible and Why, and Jesus: Apocalyptic Prophet of the New Millennium. 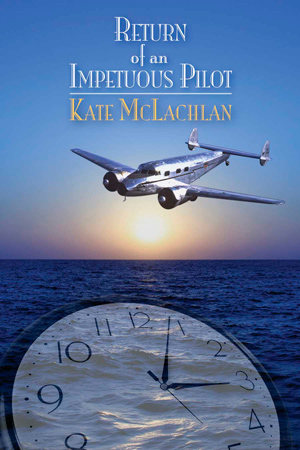 The third delightful offering in McLachlan’s Rip Van Dyke Time-Travel Series rounds up the usual suspects–Bennie and Van and Kendra and Jill, and, of course, Jill’s erratic machine, RIP–along with an unexpected passenger: Amelia Erhart. The story has readers alternating between the present, 1989, and 1933, where eight-year-old Kevin, playing around RIP, has inadvertently been sent. It’s January 31 in 1933 Spokane Washington, and snowing heavily. Efforts to secure Kevin’s return produce only Erhart, who is so delighted with the modern world that she’s reluctant to return. Erhart was, indeed, in Spokane at that time, scheduled to speak at the stately Davenport Hotel, her scheduled flight out grounded by a snowstorm. McLachlan skillfully weaves fact and fiction for a superb tale of love and high adventure. 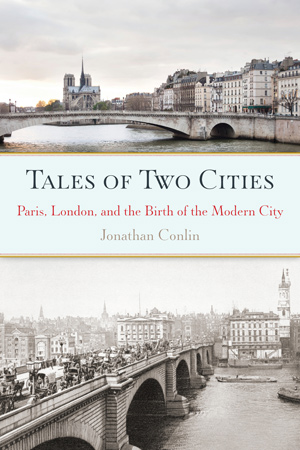 Great cities don’t just spring up like Topsy, they watch and learn, borrow and adjust, while simultaneously giving of themselves to other growing metropolises. So it ever was, particularly with neighbors across the Channel, London and Paris. In this volume, Conlin examines five areas of life and livelihood in the two between 1750 and 1914, showing the surprisingly different origins of familiar things and customs: “The Restless House;” “The Street;” “The Restaurant;” “The Dance;” “The Underworld;” and “Dead and Buried.” In “The Underworld,” we learn that natural historian Georges Cuvier’s work on fossils and correlation paved the way for works on detection by first Vidocq, Gaboriau, and then, “eventually,” by Conan Doyle. In like manner, the oh-so-French Can-Can was birthed in London. An agreeable read.

Partners and co-authors Chernin and Stendhal offer a savvy, sprightly and refreshingly down to earth guide for those married or contemplating taking the plunge. And now one can in eighteen (nineteen?) states! The book is dedicated to “Our California sisters and brothers who regained the right to same-sex marriage in June 2013.” The kit is set up to explore twelve “typical, ‘classical’ areas of discontent,” broken into “Challenge,” “Let’s See,” and “Toolkit,” offering an illustrative story, thoughts on engaging the particular problem, and a batch of Dos and Don’ts to practice. The headings describe each problem precisely: “You Always, I Never – Grudges and Bed Death,” “One Roof, Four Generations – Women Who Love Too Many.” Buy a copy for friends, and another, discreetly, for your bedside table.