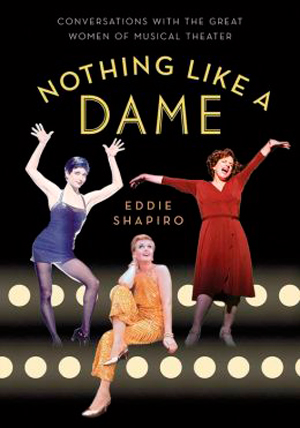 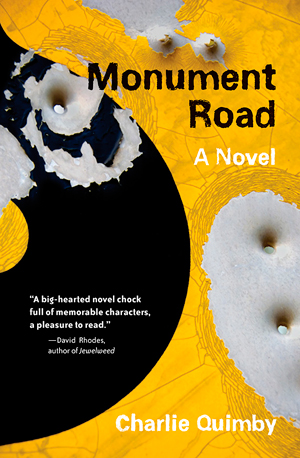 Leonard Self, an aging rancher, is heading up Monument Road to scatter his wife’s ashes–a year ago on her deathbed Inetta  exacted his promise–from her favorite lookout. He intends then to step off into eternity after her. Played against a stark western landscape, with a barely articulate yet, nevertheless, expressive protagonist, this odyssey to self-destruction is halted, started, interspersed with characters and events past and present, bringing an entire galaxy of characters into sharp relief, painting a picture not only of Leonard and Inetta’s lives, but of the changing land and people around them. Despite the detours, Leonard reaches his goal, and finds that Inetta has yet one more less on to teach him. A marvelously broad novel, a truly modern western. 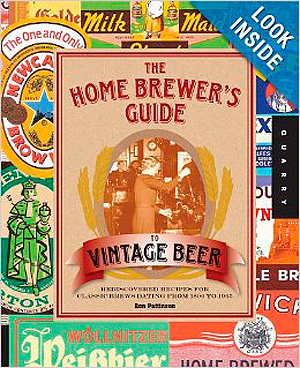 The Code of Hammurabi listed brewing laws, and the Mesopotamian prayer “Hymn to Ninkasi” addressed the goddess of beer directly. In the broadest sense, not much changed over a few thousand years in the combination of malt, water, and yeast, until the introduction of hops by Flemish immigrants in the fourteenth century. If it ain’t broke, don’t fix it, you’d think, but people have been tinkering continually with the most popular beverage (after water and tea). Pattison asked himself if it were possible to revive some of the old recipes, then set off to answer his question, finally narrowing his scope to just those brews made between 1800 and 1965. An entertaining, historical read, in which Pattinson offers meticulously researched recipes for 102 vintage brews. 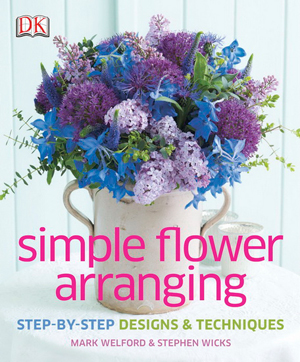 Co-authors Welford and Wicks have done their homework. Ex-Royal Ballet dancers who started their award-winning florist business Bloomsbury Flowers in London’s Covent Garden in 1994, and who now supply bouquets to the ballerinas at the Royal Opera House and other venues, the pair knows how to guide the reader in creating his own innovative arrangements. The gorgeous photographs alone will help dispel the Polar Vortex blues, while the 60 suggestions for unique arrangements will stir one’s latent green thumb. Arranged by Informal Designs, Vase Arrangements, Floral Foam Displays, Planted Designs, and Large Scale Designs, the authors instruct in palette choices, vases, structural design, and cunning planters (an old cake pan, a round cheese box), always considering flowers and foliage that are readily available. A treat!

Nothing Like a Dame: Conversations with the Great Women of Musical Theater
Eddie Shapiro
Oxford University Press
$39.95

Eddie Shapiro used his life-long love affair with the modern musical theater to have conversations with twenty of its greatest dames. To winnow down his choices, Shapiro’s “strict, subjective criteria” included, “careers devoted to theater,” no “one hit wonders,” and having won “at least one Tony Award.” The finalists include Elaine Stritch, Carol Channing, Bebe Neuwerth, and Kristen Chenowith. Shapiro aimed for long conversations and, unlike many an interviewer, used his own knowledge and fan passions to direct, rather than take over, the conversations, making the reader privy to each subject’s unique story. Asked why she became an actress, Stritch answered, “Because I wanted higher ceilings. It’s as good an answer as any.” Multiply this nugget times twenty dames and 364 pages: a fabulous read.