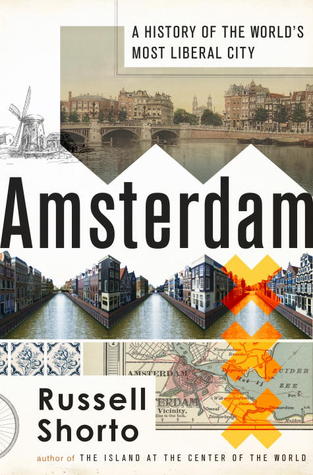 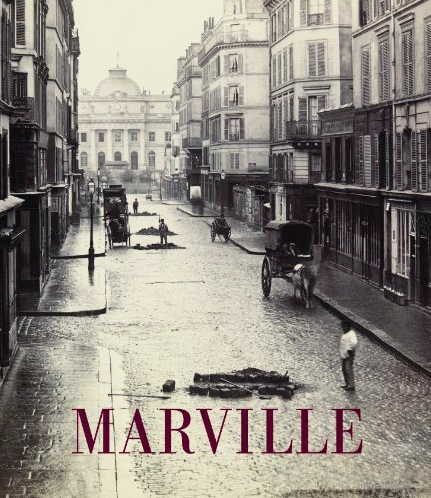 Charles Marville (1813-1879) ranged through France and Germany, producing landscapes, portraits, and architectural studies, particularly in pre-Haussmann Paris. Commissioned to record the city before and after many of the ancient aspects of her face were changed, he was so thorough and prolific that he became known as the official photographer of Paris. These 169 beautifully reproduced illustrations are part of a major retrospective of the photographer at the National Gallery of Art in Washington, D.C. Born Charles-Francois Bossu, he adopted the pseudonym Charles Marville in 1830. Much of his personal history was lost in the 1871 Paris City Hall fire, but this volume presents new material unearthed through painstaking research, and several essays, including one by François Reynaud, curator of photographs at the Musée Carnavalet.

Amsterdam: A History of the World’s Most Liberal City
Russell Shorto
Doubleday
$28.95

Not just your go-to getaway for funny coffee houses, Amsterdam, as profiled in Shorto’s splendid new history, has been a template for liberalism and multiculturalism, shocking the world since the fourteenth century. Back when the city emerged, claimed from the sea by unending, backbreaking citizens’ cooperation, Amsterdammers learned to work together, created a state uniquely held by individuals who could buy and sell their parcels of property. Land not owned by a king or nobleman nor owned communally was a concept unique to the Lowlanders. Geography, politics, religion are all factors not only in the Amsterdam’s and the country’s values, but were taken over into our own as well. One interesting question Shorto broaches is: How much individualism can we take? Erudite and eminently readable. 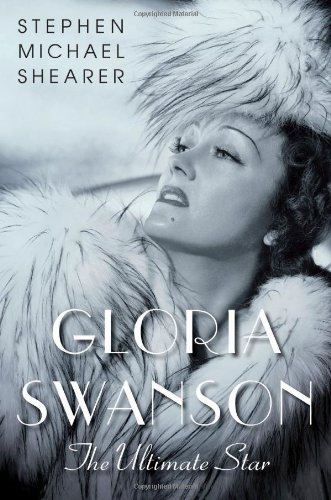 A petite woman (4’11”) who led a large life, Gloria Swanson is recognized today almost solely as Nora Desmond in Sunset Boulevard. Shearer treats Swanson’s life beyond that iconic role, revealing the dynamic business woman and indefatigable wide-ranging actress who first appeared at fifteen in Essanay’s silent At the End of a Perfect Day and going on through her television days, once playing Charile Chaplin on The Carol Burnett Show. Pragmatic, yes, but also flamboyant and outrageous, collecting a string of lovers that included Joseph Kennedy in addition to her six husbands. Author of Beautiful:The life of Hedy Lamarr, and Patricia Neal: An Unquiet Life, Shearer knows how to present a thoroughly researched biography raising the cloud of misinformation that so often surrounds the famous. 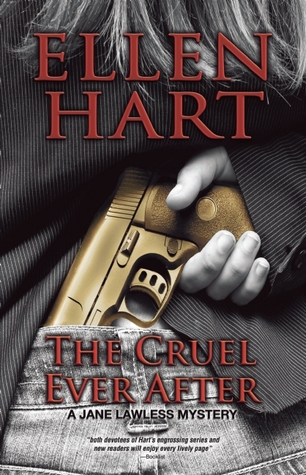 The Cruel Ever After
Ellen Hart
Bywater Books
$12.95

Bywater is reprinting some of Ellen Hart’s older novels in a handsome newly-designed paperback format. Cruel Ever After, Hart’s 18th Jane Lawless mystery, is an excellent choice: dark and bleak, a labyrinth of lies intertwined with complex human relationships. Family is central to Hart’s novels, and here protagonist Jane Lawless learns some painful truths about her earlier perceptions of her own kin. Readers will learn of her earlier marriage to Chess Garrity (But Jane is gay!), and his intimate connection to antiquities thefts and murder, and difficult relations with her brother Peter plunge after her niece Mia’s kidnapping. Just some of the sub plots in the mix that also involve an endangered “infant” and the unexpectedly powerful pull of her ex-lover Julia. An excellent read.