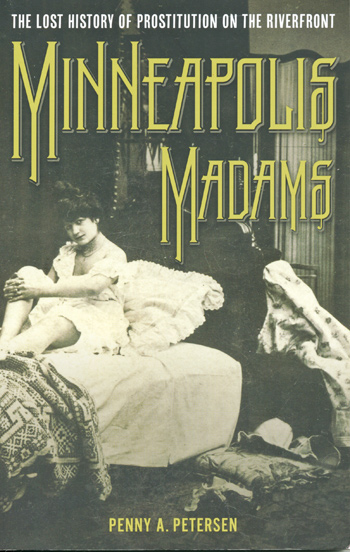 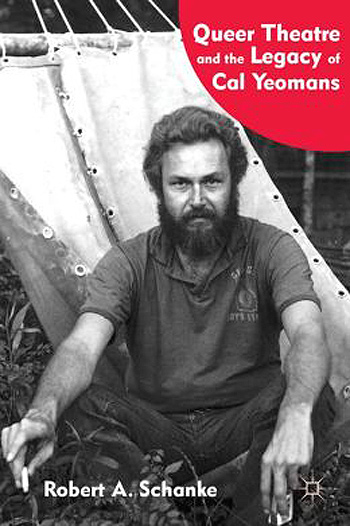 Queer Theatre and the Legacy of Cal Yeomans
Robert A. Schanke
Palgrave MacMillan
$28

Author Schanke was steered by friends to a trove of playwright Yeomans’s scripts, diaries, and photos unopened in a back room of the University of Florida’s Smathers Library. From this material, together with scores of interviews with Yeomans’s friends and fellow writers, Schanke crafted not only a biography of this little-known playwright, but an overview of gay theater in that brief slice of time between the Stonewall riots and the arrival of the AIDS epidemic. Born in Ocala, Florida, in 1938, Yeomans endured growing up gay in the deep South, and his later theatrical career foundered as AIDS emerged. Context is everything, and the unfettered sexuality of Yeomans’s principal works, Richmond Jim and Sunsets: A Beach Trilogy, was less than welcome as thousands of gay men were dying. Yeomans held to his principles, however, arguing that sex was “one of the great mysteries & motivators of life filled with humor & splendor and pathos.” Schanke follows Yeomans from his conservative fundamentalist hometown to his first introduction to theater at Florida State University, to Atlanta, where he acted and taught at the Atlanta School of Acting and Workshop Theatre, to New York City and Ellen Stewart’s famed La MaMa Experimental Theatre Club. Stewart refused to handle Yeomans’s explicitly sexual pieces, however, and from New York, Yeomans moved to San Francisco, where Richmond Jim premiered at the Rhinoceros Theatre. Schanke weaves the threads of this complex and conflicted life to give a fascinating portrait of Yeomans in the context of his times.

Minneapolis Madams: The Lost History of Prostitution on the Riverfront
Penny A. Petersen
University of Minnesota Press
$24.95

Prostitution may indeed be the world’s oldest profession, but politics runs a close second. Penny Petersen traces the history of prostitution in Minneapolis from its origins in the newly-formed, freewheeling lumber and mill town, to its growth into a social and financial power, to its demise in the early twentieth century. Petersen rigorously explores the motivations of power and cash involved in the trade between savvy, resourceful women of independent means and those who opposed them while welcoming their revenue. Dispersing them, the powers of purity found, was not simple—without defined streets and parlors, all woman became targets of solicitation. There are maps and charts, names and stories that illuminate and humanize a Minneapolis industry that grew, prospered then declined between 1880 and 1910. 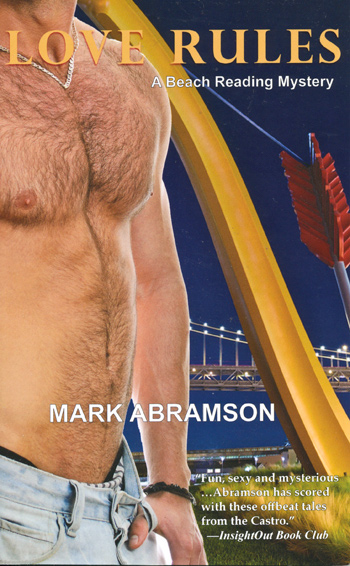 Love Rules brings back Abramson’s Beach Reading crew; clairvoyant Tim Snow, his lover Nick, Arturo and Artie (a.k.a. Artie Glamour) of Arts Restaurant, his beloved Aunt Ruth and others, for a seventh turn around the Castro. But can the center hold? Nick is abroad for several weeks; Aunt Ruth wants to spend time with her new husband; Artie is busy expanding his show-biz career. Throughout, Tim suffers in the throes of a pre-midlife crisis, anguishing over sexual temptations in Nick’ absence. Nick evinces a looser, “Play safe. Use condoms,” attitude, having fewer qualms about the carpe diem perks of Paris. Add a couple of masked robbers, a sexy policeman, a Brit Internet hookup, and even Tim’s clairvoyance offers him no concrete answers. Let love rule?