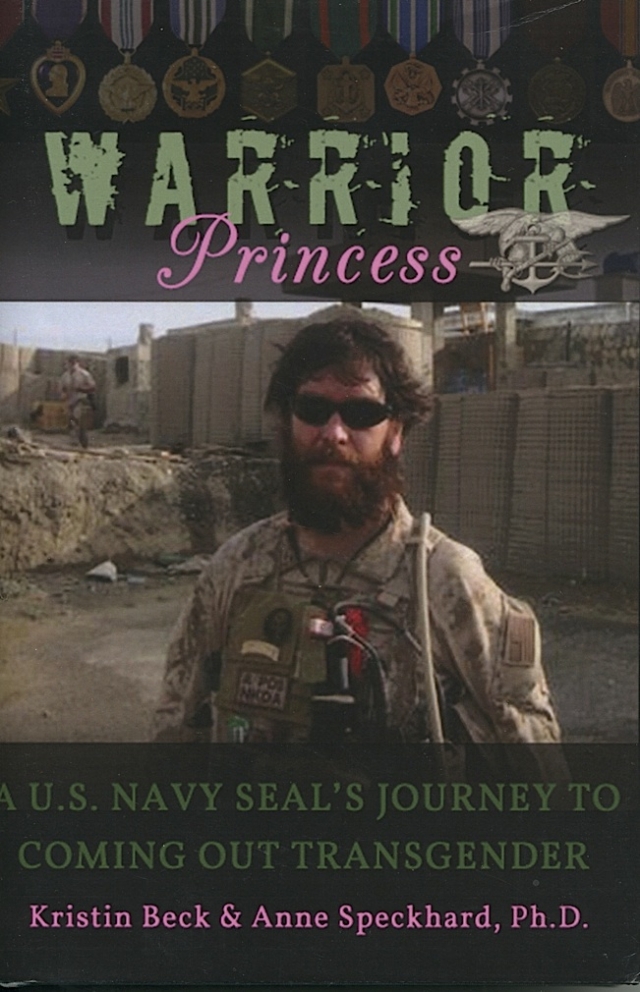 Among all the indicators for a potential transgender woman, least likely might be a twenty-year history as a decorated Navy SEAL. Authors Beck and professor of psychiatry Speckhard met during a study of resiliency to combat stress, which led to the two collaborating on the chronicling of Beck’s life as–as the cliché accurately nails it–a woman trapped in a male’s body. Transgender persons, however tall, short, powerful or frail they may be, know with a certainty that they are born into the wrong gender. This is the value of Beck’s story– that no one can discount her earlier life. Beck, now 46 and a Pentagon consultant, is still giving to her country, and is finally living the life she was meant to live. 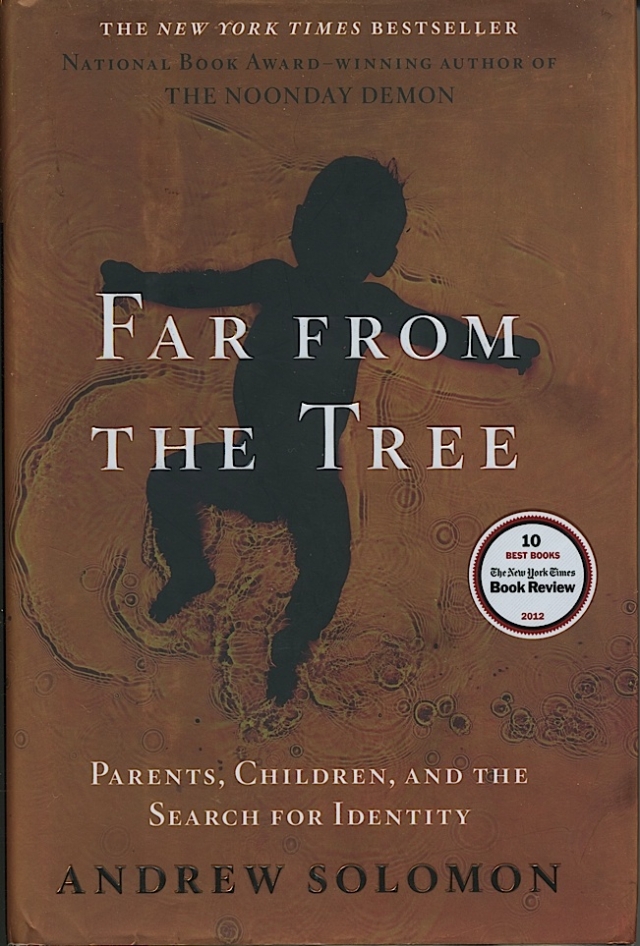 Far from the Tree: Parents, Children and the Search for Identity
Andrew Solomon
Scribner
$37.50

Far from the Tree reads like a gripping novel into which ten years of research and multiple interviews with 300 families have been distilled to produce Solomon’s amazingly literate and frequently moving text. His subjects are exceptional children with specific “horizontal identities,” created from what Solomon calls “recessive genes, random mutations, prenatal influences or values and preferences that a child does not share with his progenitors.” Ten chapters–Deaf, Dwarfs, Down syndrome, Autism, Schizophrenia, Disability, Prodigies, Rape, Crime, Transgender–are bound within “Son,” and “Father” which discuss Solomon’s own horizontal identity and new life as a gay father. Observing one couple with their profoundly disabled child, Solomon writes, “is to witness a shimmering humanity.” A book that will leave an indelible impression on the reader. 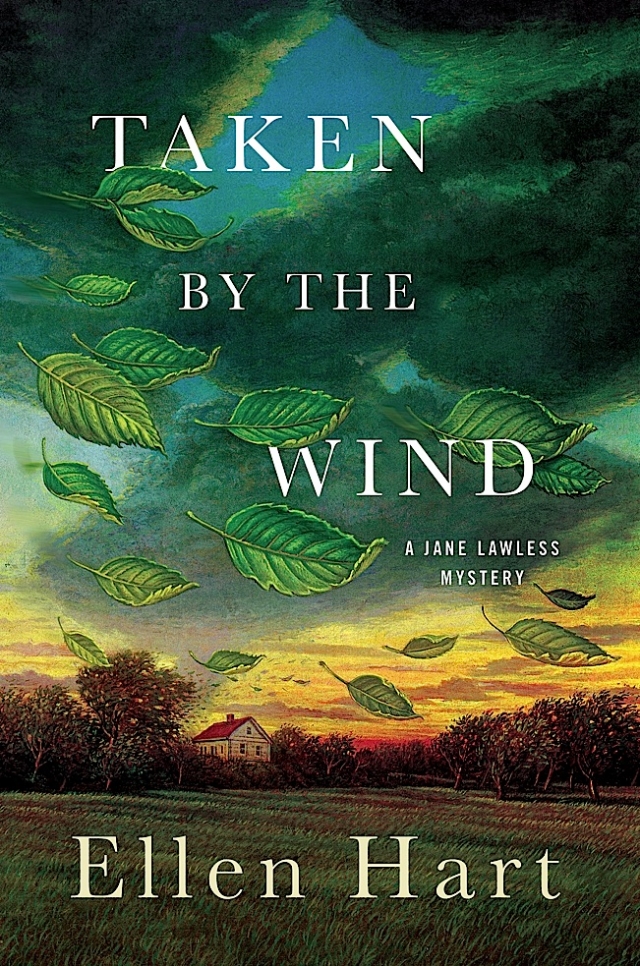 In Hart’s 21st Jane Lawless mystery, Jane’s friends, partners Eric Lindstrom and Andrew Waltz, have broken up, causing great distress to their twelve year-old son, Jack. Jack is close to his cousin Gabriel and as the book opens, the two had spent the night outside in their tent playing zombie hunters. But when Gabriel’s mother comes to fetch him in the morning, both boys have disappeared. As time passes, annoyance turns to fear. Eric and Andrew call Jane in to start the search–she’d found the boy once before, just hours into an earlier flight. She finds disturbing evidence that indicates something more ominous has happened to the boys–and then a ransom note arrives. Time is running out. A tight, high level read. As always. 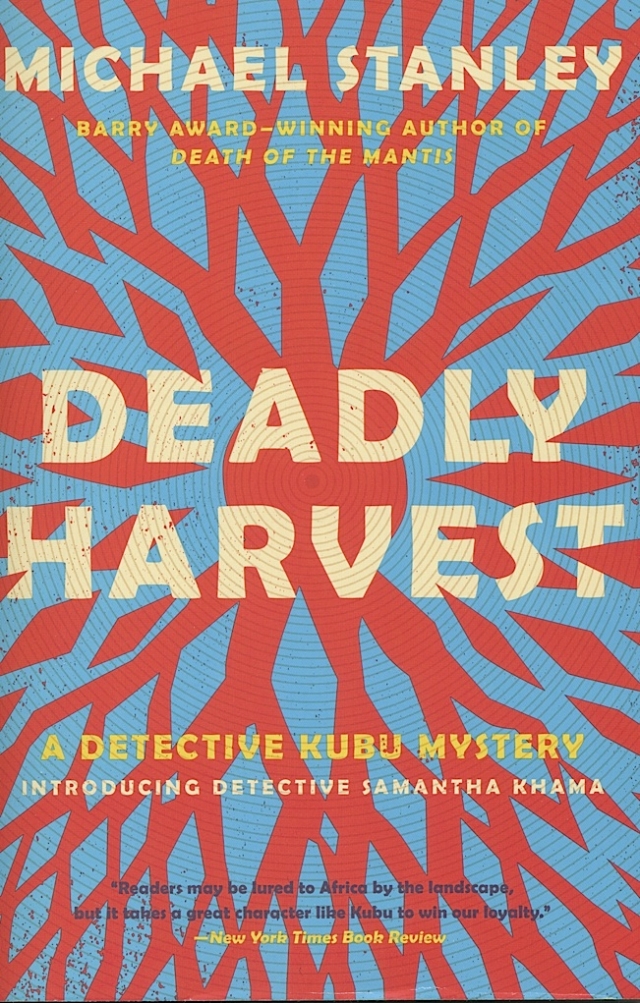 Botswana Detective David “Kubu” Bengu is working with a new detective in this fourth novel by team Michael Stanley. Samantha Khama is a woman, the department’s first; her zeal is professional and personal. Young girls are disappearing, feared killed for body parts to be used in muti, a black magic practiced to dread effect by witch doctors. Khama knew an earlier victim and is incensed by the authorities’ seeming lack of interest. The plot is made more intense by the authors’ use of real cases–one in particular never solved–and their intimate knowledge of Botswana and the Batswana. A father deranged by grief, shady politics, and a rogue undertaker, create a scary, satisfying read. If you haven’t already, pick up Kubu’s first case, Carrion Death.