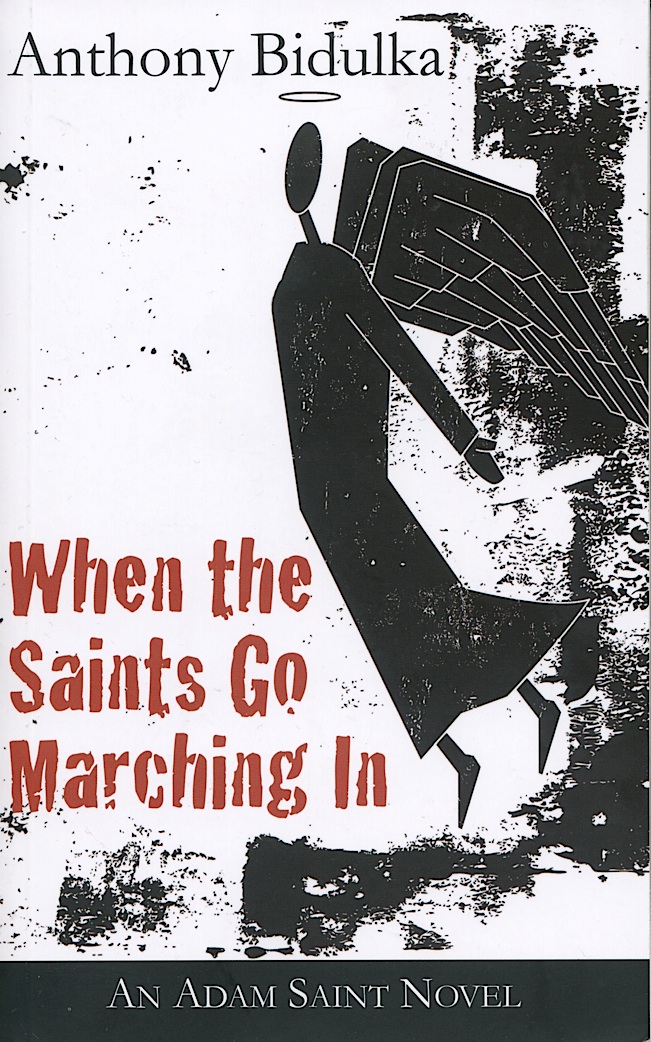 Bidulka, of Russell Quant fame, has created a new series and dashing hero. Heroes: The title’s plural reflects more than the iconic jazz tune. Adam Saint lives the high life of a Canadian Disaster Recovery Agent, deployed worldwide to any disaster involving a Canadian national. He’s reveled in wads of money, cars, and blond good looks. But suddenly, his wife serves divorce papers, a friend is killed in an “accident,” and he’s diagnosed with an inoperable brain tumor. An expert at ratcheting up his novels’ pace and suspense, Bidulka mixes in a multi-villain chase for a hidden cancer cure, and Adam’s eccentric and eclectic family (Saints) jumps in to help. Unlike Quant, Saint is not gay–but what about Dad and his new best friend? 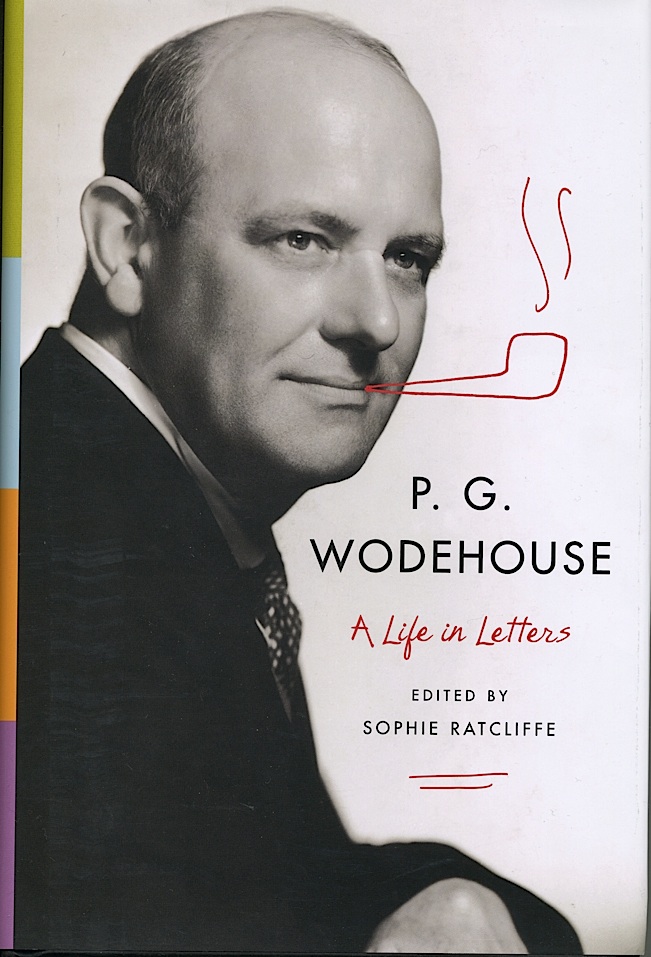 While P.G. Wodehouse was prolifically published by the time he was twenty-three, from earliest years he was also an inveterate letter writer–to school chums and many of the great personalities of the time, including Sir Conan Doyle, Agatha Christie, Evelyn Waugh, and George and Ira Gershwin, with whom PGW collaborated. Readers primarily acquainted with Bertie Wooster, Jeeves, Psmith and Ukridge will revel in this epistolary treasury from the Master, who through setbacks and war kept his sunny disposition within his own special world. In 1946 he wrote, “My stuff has been out of date since 1914, and nobody seems to mind.” Editor Ratcliffe has done a yeoman’s job of gathering, sifting, and preparing this enormous mass of matter into a splendid, easily navigable volume. 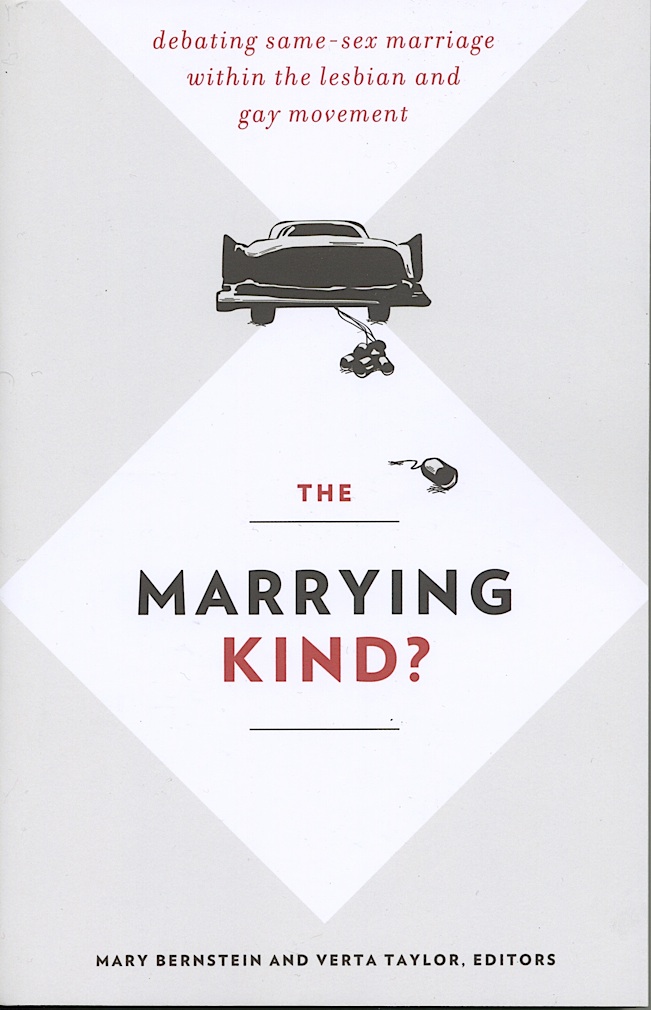 Same-sex marriage is now legal in Minnesota and eleven other states, but the rejoicing is something less than universal. Many of the basic concerns involve fear of assimilation and the loss of queer identity and community, while others are more complex. “The Marrying Kind?” discusses these concerns in eleven essays under four topics–“Marital Discord,” “Marriage-Equality Opposition,” “Marriage Activism,” and “The Impact of the Marriage-Equality Movement.” A unique aspect of the debate is while there are straight opponents of same-sex marriage, the issue is a highly controversial one for many gays and lesbians as well. These essays work to present the arguments and to explore, through empirical research, the justification for GLBT opponents’ fears, and the possible impact of the disagreements on the marriage-equality movement.

Shiri Eisner is a feminist bisexual and genderqueer activist, writer, and researcher. Working from feminist, transgender, and queer theory, Eisner presents Bi as a radical manifesto for the group commonly called “bisexual.” I use those quotes because Eisner herself states up front, “I have no idea what bisexuality means.” Like so many terms that are reduced to black and white, either/or, bisexuality is a far more complex entity. Both “homosexual” and “bisexual” emerged as terms around the end of the nineteenth century and in similar fashion both were used to categorize and pathologize. Starting from ground zero, Eisner explores and defines, always with an eye to being radical rather than liberal–one of the many fine and well-honed distinctions she makes in this seminal book.