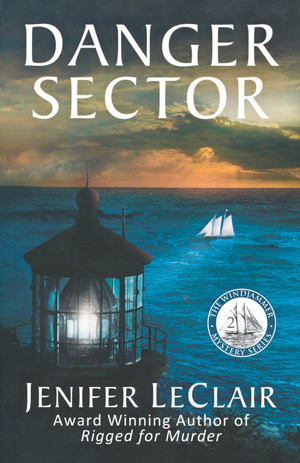 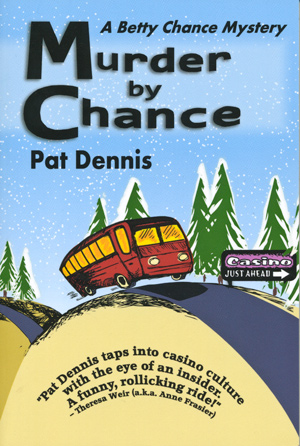 A woman of a certain age and girth, unemployed and broke, Betty Chance risks all to start a casino gambling junket business with her niece Lori, and the expertise of ex-con bus driver Tillie. Take a Chance Tours is on its way, till the bus pulls up at Moose Lake Bay Resort one client shy. Not missing: dead in the coach loo. Author Dennis’s other career is as a comedian and stand-up comic. Her written improv humor translates well to the page, imbuing her cast of characters with his or her own quirky personality. Of course, the trio set out to catch the killer, but each harbors secrets that must be aired before. You’ll love Dennis’s hi-speed motor-coach-on-steroids grand finale chase. A seriously funny killer ride. 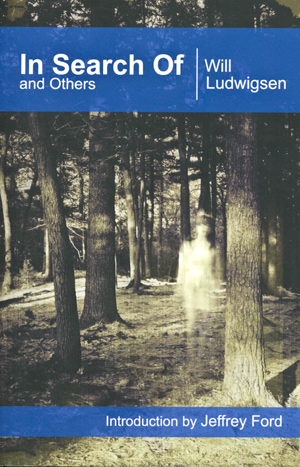 In Search Of and Others
Will Ludwigsen
Lethe Press
$15

Ludwigsen’s tales are just a bit…off. Not as in poorly written, but as in on target for keeping the reader off-kilter. Not surprisingly, one of his favorite TV shows back in the day was In Search Of, hosted by Leonard Nimoy, giving title to the book and the first story. Short and very short, I’d recommend these fifteen delectable stories not for a sunshiny beach read, but for after the sun has set and there’s a whispering mist around the fire. Open at random to any–say, “Remembrance is Something Like a House,” where a ramshackle death building creeps 800 miles to rectify an old wrong; or, “We Were Wonder Scouts,” where a 13-year-old finds a lifetime of… Just take my advice and plunge in. 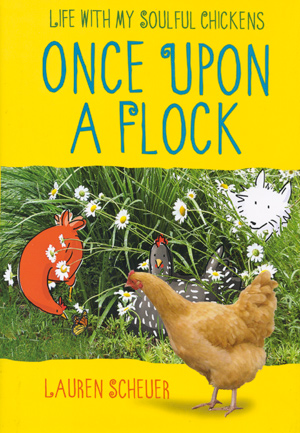 Once Upon a Flock: Life With My Soulful Chickens
Lauren Scheuer
Atria Books
$22.99

What better project for an artist, semi-pro carpenter and power tool aficionado than raising an eclectic flock of chickens? Once the idea hit author Scheuer, it was only a moment till she was at the drawing board designing coops and pondering over which birds to choose. Egg-layers, of course, so she did intensive research and the final cut came down to a Black Australorp (Jenny); a Barred Plymouth Rock (Lucy), a Buff Orphington (L’il White) and Rhode Island Red, Hatsy. Book illustrator and blogger “Scratch and Peck”–Scheurer found herself, along with husband, teenaged daughter, and terrier Marky, immersed in the lives of four distinct feathered personalities. Her photo/drawing illustrations are superb and the entire tale one for suited for adults as well as children.

Second in LeClair’s engaging Windjammer Mystery series, Danger Sector finds her protagonist (and off-duty detective) Brie Beaumont and the crew of the schooner Maine Wind visiting Sentinel Island to help the captain’s friend repair an old lighthouse he’s inherited. But the previous owner, it turns out, died under mysterious circumstances, and another murder of a local artist follows on the heels of their arrival. Brie’s investigations uncover island secrets buried for years, and as a nor’easter engulfs the island, Brie finds she is fighting for her very life. LeClair lives in Vadnais Heights, but has spent years sailing about Maine’s islands and coastal regions, writing knowingly about the region and deftly capturing the idiosyncrasies of the isolated island characters. Watch for Cold Coast in July.