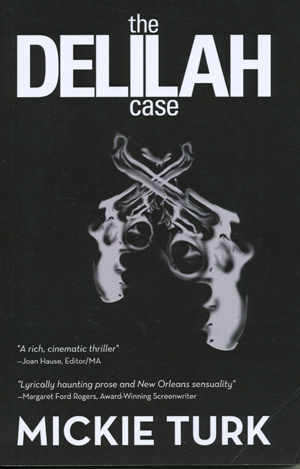 Mixing New Orleans ambience, voodoo, and the soul loss and retrieval struggles of a brilliant but damaged woman, Turk serves up a gothic tale of epic proportions. As a child prodigy in the slums, Little Niqui was nurtured and pushed like a hot-house plant to further the plans of others. Grown up and become the highly respected Dr. Dominique Doucette, she returns to her old haunts to open The House of Mithras, a reform prison experiment housing six violent male killers. Assaults and a death early on disrupt her agenda and send Dominique back to the still open Delilah Case and a life and death struggle for her soul and sanity. A cast of interesting characters, including a local sheriff Turk redeems from redneck stereotype. 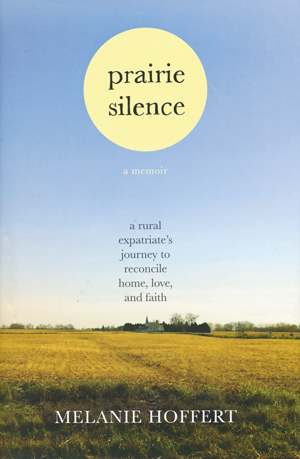 Hoffert, local writer and resident, was raised on a small farm near Wyndmere, North Dakota. She realized after an epiphany she had at four, that she was somehow different. Later, realizing that she was gay, she moved away. Hoffert anchors this memoir in a visit back home for the fall harvest, but infuses that weeks-long experience with anecdotes from the past together with conversations and excursions with family, friends, and strangers in the present. A particular aspect of longing Hoffert explores is one’s own part in the creation and maintenance of “otherness.” Who already knew, or would have been willing to engage had they known? To what degree are the age-old barriers of prairie silence to blame? Can one break barriers–does one want to? 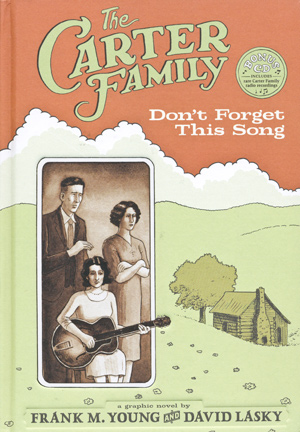 Writer Young and artist Lasky use the graphic novel to great effect in their splendid telling of the Carter Family’s saga. A.P., his wife Sara, with sister-in-law/cousin Maybelle, were hugely popular across America from 1927 to 1943, with hundreds of radio shows, live performances and millions of records. A.P. researched relentlessly for the likes of “Can the Circle Be Unbroken?” “Little Darling Pal of Mine,” “Wildwood Flower,” undermining his marriage to rescue vanishing musical treasures for posterity. Moving yet unsentimental, the text follows the emotional and financial hard truths of the Carters’ lives through uncluttered yet evocative art. (Maybelle’s daughter June later married Johnny Cash, and the music rolled on.) A noteworthy bonus is the enclosed music CD of eleven rare Carter Family radio recordings. 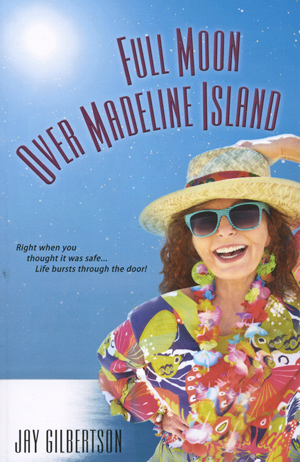 Friends of Eve and Ruby will cheer at a third opportunity to join them and their ever-widening circle of friends and extended families in Gilbertson’s third excursion to Madeleine Island. The plot centers around the upcoming opening of Toad Hollow, a safe-house for pregnant teenagers, but strange and wonderful–and unnerving–events intervene that might put the kibosh on the project. Through the Ducky Derby, Eve and Ruby on live radio, the ghostly appearance of a concerned ancestor, hidden family history, the death of Eve’s estranged father and unexpected knowledge of her mother, Gilbertson keeps up the pace in Full Moon while continuing to explore the limits and constraints (are there any?) to friendship, love and family ties–reminders that “No woman is an island.”