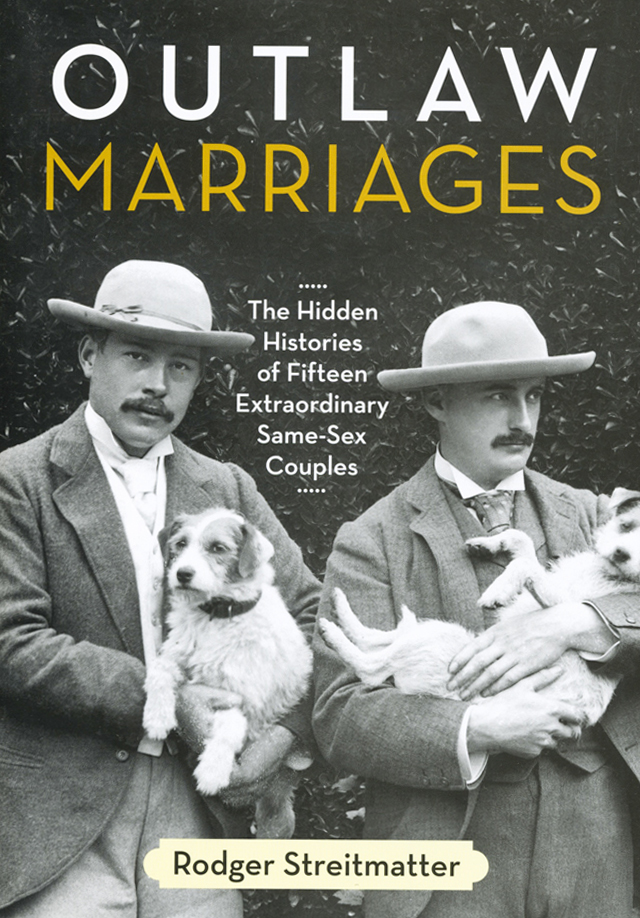 Cultural historian Streitmatter demonstrates, through the lives of fifteen same-sex couples, that gays and lesbians have led not just ordinary, but extraordinary lives, enriching our country in poetry and playwriting education, social work and film. One example: In 1885, Martha Carey Thomas, dean of faculty at Bryn Mawr College, and later college president, created the first graduate program in the United States to admit women students. Other “hidden histories” couples include Walt Whitman and Peter Doyle; Greta Garbo and Mercedes Acosta; Frank Merlo and Tennessee Williams; James Baldwin and Lucien Happersberger; Ismail Merchant and James Ivory. A wide range of personalities who loved and supported one another, some for upwards of half a century. The couples’ lives are fascinating, and their gifts to society eye-opening. 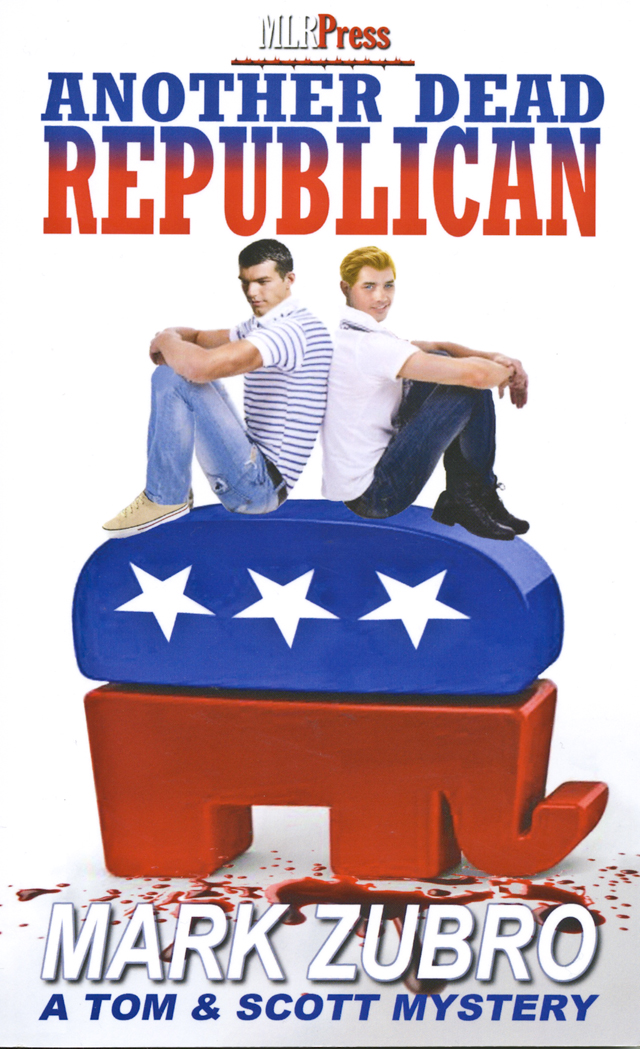 Tom Mason and Scott Carpenter (Everyone’s Dead But Us, One Dead Drag Queen) are wakened by a midnight call: Tom’s sister Veronica announces that her husband Edgar Grum is dead. Murdered. Shot at a family reelection party. “I hated Edgar,” is Tom’s first thought, but he loves Veronica, and Veronica, for unfathomable reasons, loved Edgar. So Tom and Scott are off to Wisconsin, where Mother Grum is the County Clerk of Harrison County and runs her fiefdom–and her family–with an iron fist. Veronica come under suspicion, Grum-controlled police goons try to oust her protectors, until a locked room with damning documents turns the tide. Up until the finale, Grum matriarch embodies Kipling’s “The female of the species is more deadly than the male.” 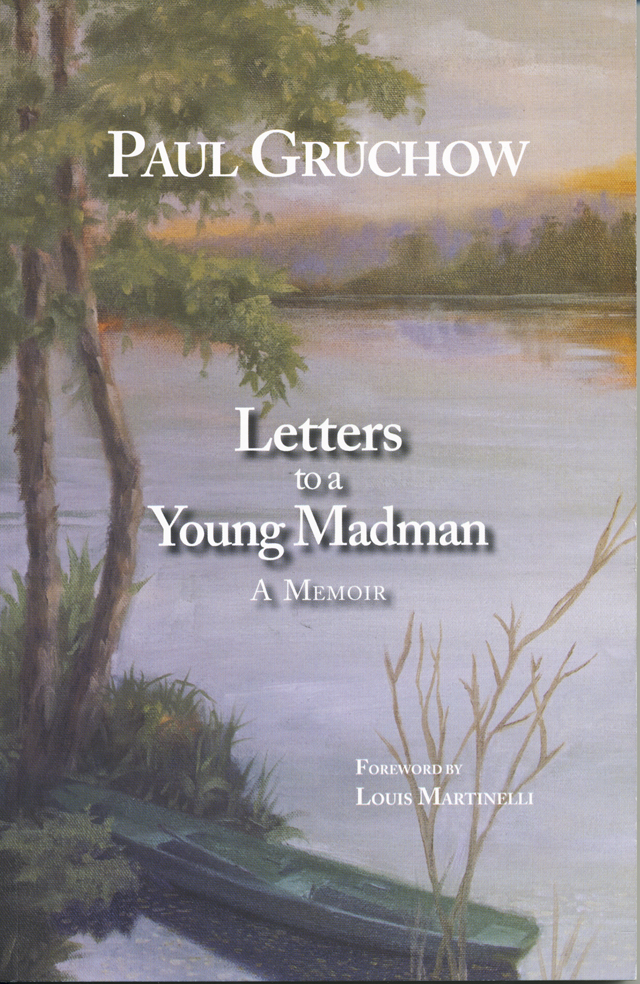 Paul Grouchow was the author of seven lyrical books including Journal of a Prairie Year, The Necessity of Empty Places, and Boundary Waters: The Grace of the Wild. He also suffered for decades from mental illness, attempting suicide several times and enduring incarceration in mental hospitals. In 2003, he began this memoir, to chronicle his own experiences and to de-stigmatize the mentally ill. Grouchow writes lyrically, cogently, wryly–and wittily–about his unrelenting depression. In “Professionals 2,” Grouchow describes one treatment option as “another downward step in my spectacular plunge from competency into official madness.” Grouchow’s compelling prose enlightens much as initiate Temple Grandin shines light into the closed world of autism. On February 22, 2004, Grouchow did commit suicide, but bequeathed this valuable testament. 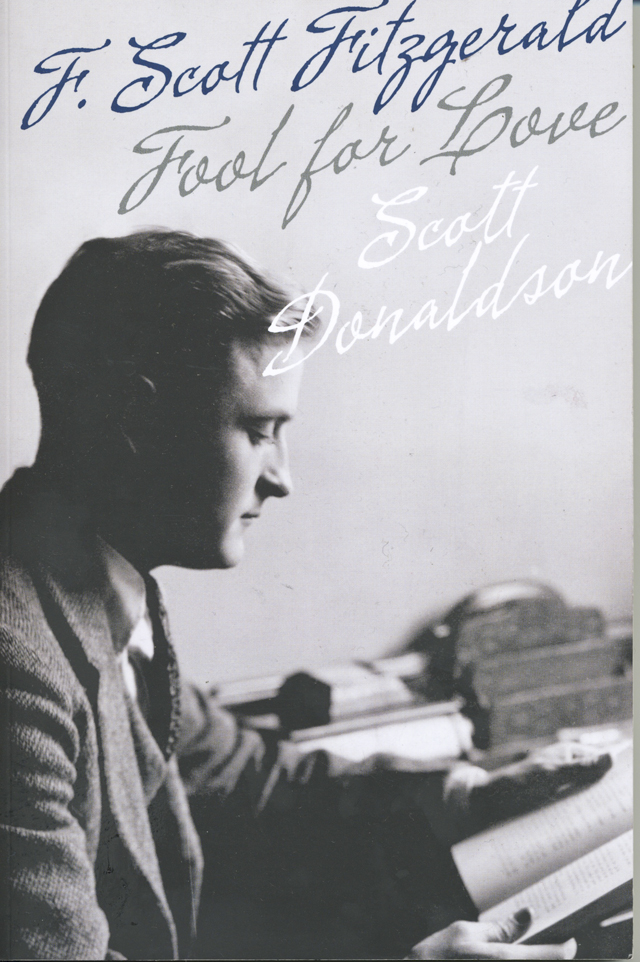 This reissue of Donaldson’s biography is well worth a reading–or rereading if you caught it first in 1983. His examination of the talented, tragic and frequently stereotyped Fitzgerald is not a linear biography, but explores two themes–love and class–that inform Fitzgerald’s own life and work. His in-depth psychological exploration of these themes in Fitzgerald’s life gives the reader a fresh vantage point from which to explore the writings. Born in St. Paul to the dapper yet impecunious Edward and the dour, forbidding Mollie, young Scott never felt he was “of” his family, but belonged rather in some higher, and more rarified, plane. Always the outsider, even among his Princeton classmates Fitzgerald brought his fears and aspirations directly into his novels and stories.