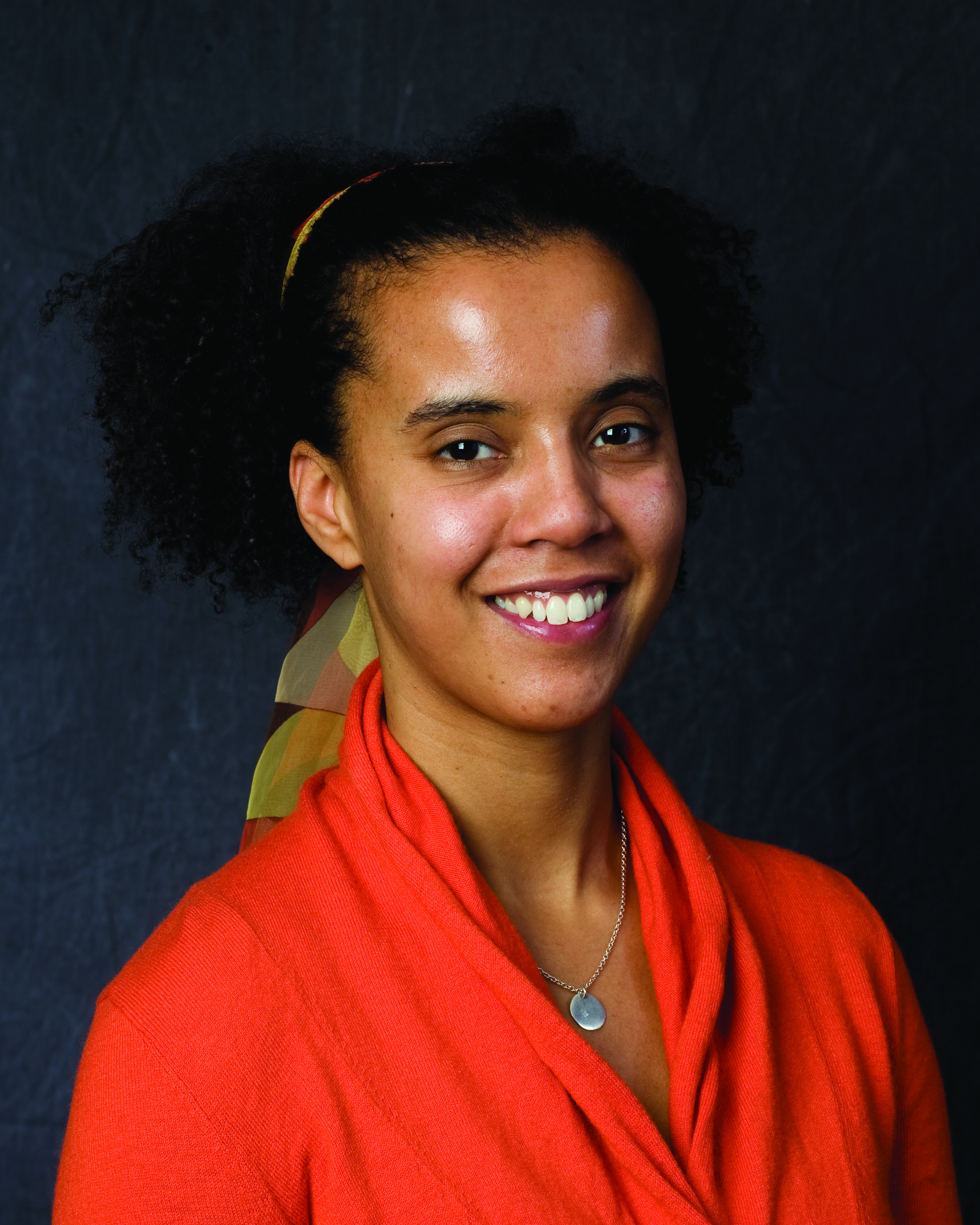 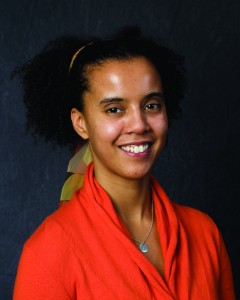 Q: The other week, a few friends and I were at a restaurant. We attempted to get the attention of the wait staff but it soon became clear to us that we were purposefully not being served. I’ve heard that people can still be denied services at restaurants just for being gay. Does that still happen?

A: Unfortunately, this type of thing still happens, and it can happen anywhere – Lambda Legal’s Help Desk gets calls from all over the country from people who feel they have been mistreated or denied service because they are, or are perceived as, gay, lesbian, bisexual or transgender. Public Accommodation Law is what protects certain groups from being discriminated against in places like restaurants.  Unfortunately, there is no federal law that prohibits discrimination based on sexual orientation or gender identity in places of public accommodation.  Several states and hundreds of municipalities have laws that protect LGBT people from discrimination, but it is a vast and varied patchwork that differs by state, county and city.

Lambda Legal is currently litigating on behalf of a woman in Queens, New York, after she was denied services at a Sizzler restaurant. The case, Friedlander v. Waroge Met, Ltd. d/b/a/ Sizzler, involves a shocking scenario where our client was confronted by the Sizzler manager who angrily yelled homophobic slurs in front of the other patrons and physically assaulted her. Other Sizzler patrons joined in, verbally attacking Ms. Friedlander with homophobic and hate-filled language and threatened her with sexual assault. Under New York State and City Human Rights laws, a restaurant is a place of public accommodation, and Ms. Friedlander’s civil rights were violated when she was attacked because of her actual or perceived sexual orientation, gender identity and sex.

Another current Lambda Legal case, Cervelli v. Aloha Bed & Breakfast, involves a lesbian couple who were denied a room at a bed and breakfast in Hawaii after the owner of the business cited her personal belief that same-sex couples were “detestable” and “defile our land.”  Hawaii’s state law specifically prohibits discrimination on the basis of sexual orientation in places of public accommodation.

If you have any questions, or feel you have been discriminated against because of your sexual orientation or gender identity/expression, please contact our help desk at 1-866-542-8336 or visit  www.lambdalegal.org/help