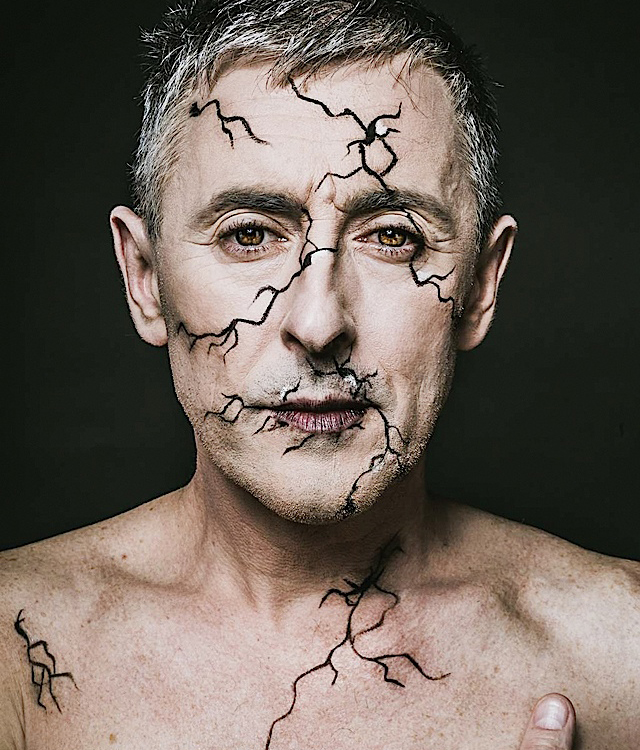 Tell me about the show you’ll perform at Orchestra Hall in Minneapolis.
AC: This show started last June at the Café Carlyle (New York) and it’s a collection of songs that I really feel emotionally connected to. It’s very eclectic. I’m the kind of singer who sees no point in singing a song unless I can bring something new to it. They’re all songs I feel emotionally engaged with. It’s a very funny show but also, the songs are really intense. A smorgasboard of emotions.

You are married to Grant Shaffer. Does having such a busy international career help or hinder being married? How do you balance that?
AC: For the past six years I’ve been doing The Good Wife, so I’ve been in New York for nine months of the year. So that’s been steady and that’s been great. That’s sort of stability in a way. I think we’re very sure of each other and very happy. When we are apart we try not to let it be longer than a couple of weeks and one of us will visit.

My job is very unpredictable in terms of where I’m going  to be, when I’m going to be away, and what I am doing. He mostly works from home and so I think you take it as it comes. If I do go away it’s for a good reason and it’s something I feel really passionate about. I’ve got to earn some money. So he understands why I’m traveling and sometimes he comes with me. I also think it’s actually quite good to be apart sometimes. It makes you prize the time you are together. It reminds you why you are together. It is healthy to have some time apart.

You’ve been nude on the cover of Out magazine and your Sappy Songs album. Obviously, you don’t have issues with your body. We have a puritan legacy in the U.S. We have a lot of confused ideas about the body and about sex. What are some of your thoughts on that?
AC: I’ve got a lot of thoughts on that. I feel that it’s not so much just body image and sexuality, but there’s a real problem of letting go. A lot of the songs I sing in the show are from last year when I had my Club Cumming and I DJ’d that. It was like a club every night. And I found this really fascinating: how hard it is to let go and not feel judged. And I think that’s an American thing. Everyone is slightly worried about seeming that they’re losing control. So in terms of sexuality and stuff, that’s where this comes from. This thing about pleasure and admitting to desire is kind of hard for people. 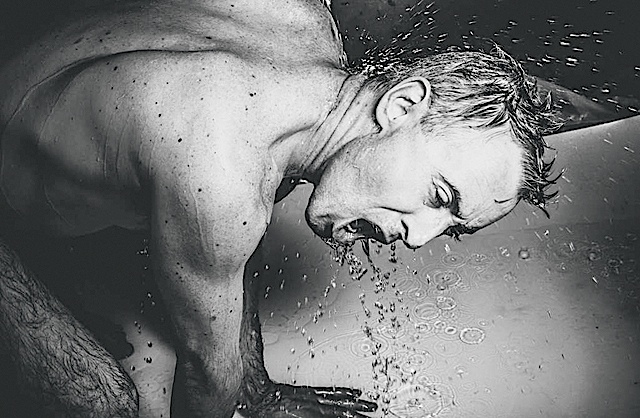 And when I say Americans, I include GLBT Americans, too. There are still judgements against the body within our communities as well.
AC: Oh my god. I think more so actually. I think definitely in the gay male population there’s huge body fascism. And I get it. I understand why. It’s a culture that prizes physical beauty, especially when it’s in the gay world. It’s kind of, we all want to belong somehow. We are different and yet when we come together we want to belong. We’re kind of uniform. Our bodies have become uniform. We all work out in the same places, have the same bodies, kind of manufactured bodies.

I like enjoying over the last few years the rise of bear culture; there are geeks, dad bods. I really like that there’s different body shapes that are not absolutely muscly, six-packy, that are becoming prized in our culture and that’s really, really healthy. And the other reason I think, coming after AIDS and how traumatizing that whole thing was to our community, is this idea of physical beauty, physical strength, and physical prowess. That’s become vaunted because for so long we were represented by gaunt, weak, dying people.

You are brave for sharing about your father’s physical abuse and how it affected you. He referred to you as arty. Do you think you think that he intuited your bisexuality and held that against you and responded in that way?
AC: Yes. I think possibly. But I don’t think it was just that. I don’t think that was the reason for his rage. I think it was much more deep-seated issues than that. Yes, I think he thought I was a little kind of arty boy and I wasn’t sporty and I wasn’t the kind of son he would have hoped for and I wasn’t in his image. I think that’s often the case when fathers and their sons have a bit of a problem.

Your father was also very abusive toward your older brother. A very different sort of person than you.
AC: Yeah. He was the sporty, strapping one. And that’s where the bisexual or gay argument doesn’t really follow. He was a sort of multifaceted abuser. It wasn’t just about me.

One of the things I appreciate about you being so open about the physical abuse done to you is that it seems, in this culture, physical and mental abuse do not get the play that sexual abuse does. It takes a back seat to sexual abuse. Sex abuse, we’re all over it. You occasionally read on the back pages of the news about physically abused girls and boys. They’re not sexually abused so they often don’t get into print or even police reports. Yet the horrors these kids go through are just off the charts.
AC: I think that’s absolutely true. It does seem a little weird to be sort of comparing the same levels of different kinds of abuse but, I think, partly it’s due to physical and mental abuse as something that’s much more prevalent in families and therefore it’s much more accepted. In a way, it’s not discussed so much as an issue because so many people know about it. It’s been amazing actually talking about it. I didn’t expect that kind of reaction from that book, in terms of how I’ve sort of helped other people discuss it in their families. I think that shows that it’s something that’s not dealt with enough in society.

You’ve also been outspoken for being against circumcision. The routine circumcision of infant boys is commonplace in the U.S. Why is this so important to you?
AC: When I came to America, I remember being shocked by people being shocked by my body because I was intact. They’d never seen foreskin. They didn’t know what to do with it and I thought why am I being made to feel like a freak? And I thought that was really, really weird and I’m actually intact and this is how I am supposed to look. I thought what’s going on here?

I think people blindly and thoughtlessly do it as a kind of act, as a sort of social act, because this is what everyone does. And then you learn so many things go wrong. A lot of nerve endings die. Back to my whole thing about sex and pleasure. That part of the body is no longer being protected by the foreskin. Why would you do that? All these awful things can happen. There’s no reason to do it.

Also, the medical industry is encouraging people to keep doing this procedure. It’s unnecessary and, of course, it’s also financially attractive to them. The more and more I live in America, the more I feel like these pharmaceutical  and insurance industries have a stranglehold on everybody. I’m just really, really suspicious of why we do certain things, why we take so many pills, and of course, companies don’t want cures for certain diseases because that would mean they’re going to lose money. And it’s the way America has made education and health a money-making industry. What you should be doing is trying to help. 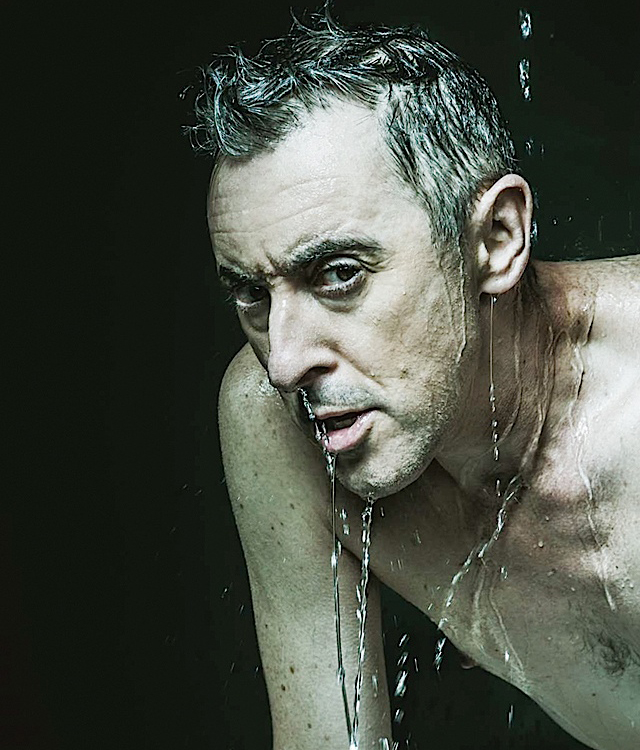 There’s a real stigma against men who are uncircumcised as being unclean and unattractive and odd. Abnormal. That’s something clearly learned in American culture.
AC: Absolutely. It’s absolutely a myth. The whole unclean thing is ridiculous. It’s a myth. And one of the most awful and hilarious things I’ve heard is some people say you should really get circumcised, otherwise you will be mocked in the locker room. So he’ll just hack off a bit of his body because he’s not mutilated. I think that’s such a terrible, terrible thing. I’m 51 years old. I have foreskin. I still have no gangrene.