Against The Amendment: Siobhan Brewer, Youth Organizing Director Minnesotans United for All Families 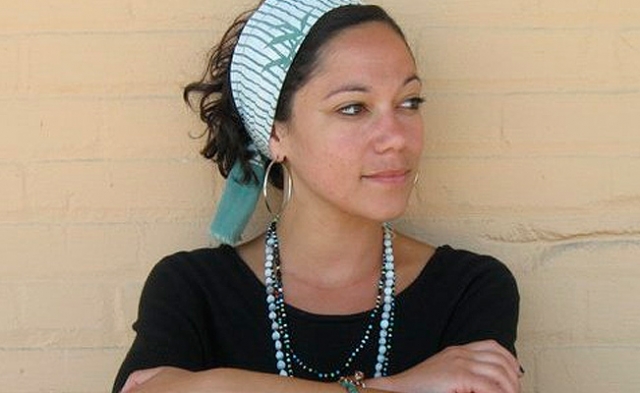 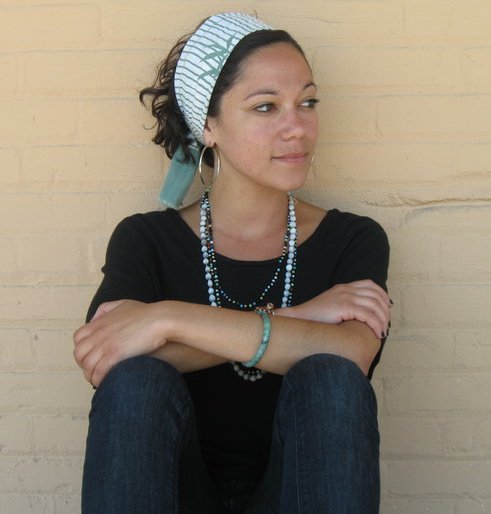 Siobhan Brewer is a national youth organizer and educator. A San Francisco Bay Area native, Siobhan has organized on campuses in Boston, in Ohio with Obama for America, Minnesota with OutFront, and nationally with Campus Camp Wellstone. As a queer woman of color, she is focused on building the leaders of tomorrow to advance social justice causes and the GLBT movement.

LM: How has the campaign structured its youth outreach and organizing?

SB: Minnesota has long been known for having some of the finest higher education institutions in the nation that attract top-notch students. As a campaign, we have been focused on building relationships with campus leaders who are now helping us to activate well organized, large scale campus outreach efforts. Over the summer and spring, our organizers built these relationships with students. With classes having begun, we are now reaching out campus wide to train student leaders and organize campuses across the State.

LM: There is no doubt that young people across the nation are supportive of the freedom to marry. How will youth play a role in the campaign’s strategy to defeat the marriage amendment?

SB: Youth in Minnesota follow the national trend of being very supportive of the freedom to marry. This allows the campaign to focus our efforts on getting youth to volunteer, build leadership skills, and organize on and off campus. We are capitalizing on this energy by having college students go through our LYFK Training (Let Your Friends kNOw). This program teaches young people how to speak with their friends, family members, and others about the importance of voting NO. The LYFK training is especially helpful in having the more difficult persuasive conversations with unsupportive or undecided voters. The most effective way of moving people on this issue will happen between those who have close relationships.

LM: Most people are predicting the vote on the marriage amendment will be a close one. How could youth organizing tip the scale to defeat the amendment?

SB: We know there are a lot of Minnesotans who are undecided on this issue and many more that are just starting to think about the election. Youth in this state have the chance to be make meaningful connections with these undecided voters. Furthermore, we will be reaching out to campuses across the state to motivate and energize all Minnesota students to Vote NO and to get involved in this massive and historic grassroots campaign. This campaign from the start has been focused on organizing the whole state and that continues with our youth outreach. We will not only be present in the Twin Cities, but we will have organizers and canvassers working on campuses all over greater Minnesota.

LM: As an established youth organizer how do you see this campaign playing into the larger narrative of organizing on the GLBT front?

SB: Prior to this amendment being put on the ballot and long after November there will still be a lot of work to be done for freedom, rights and equality in the LGBT community. Great organizations like OutFront, Take Action Minnesota, and Wellstone Action, are focused on building capacity for the long run. The great part about campaigns is that they train new leaders, bring important issues to the surface, and engage a whole new group of people. In addition, this campaign has expanded our community of Allies and support, and it is allowing us to build community power in an unprecedented way. I am excited by the work our community can do after November 6th, not only around the issue of Marriage, but on ALL important LGBT issues including those issues that intersect our identities across the State.