Against the Amendment: Charles Nauen 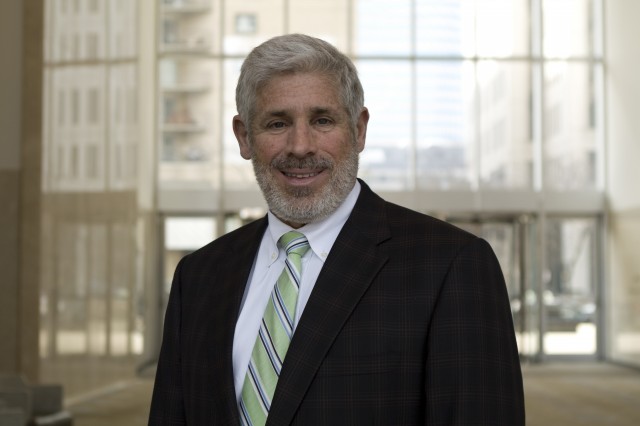 Charles Nauen, a partner at Lockridge Grindal Nauen P.L.L.P, discusses the upcoming vote in November to limit the freedom of same-sex couples in Minnesota from joining in marriage. Last month, his law firm was the first in the state to openly oppose the anti-marriage amendment on the ballot this year.

Charles Nauen: LGN was founded in 1978, and we have made it our mission over the years to fight for justice and to do what is right.  We think opposing the proposed anti-marriage amendment is all about justice and doing the right thing.

LM: As you may know, the Hennepin County Bar Association quickly followed Lockridge Grindal Nauen in pledging to oppose the anti-marriage amendment. Why do you think other members of the legal community are also pledging to vote no?

CN: The legal profession is large and diverse.  We support one another, professionally and personally.  Within the profession, we work every day in the pursuit of justice.  For us, the HCBA, and fellow members of the bar, opposing this amendment is a matter of social justice.

LM: What about you, personally, Charlie? What drives you to oppose this amendment?

CN: I have been married 26 years to my wife P.J. Pofahl, we have two wonderful daughters, and we have a great life together.  I believe that marriage is just as important for gay and lesbian couples, and voting no on this amendment is a step in the right direction to allow all individuals a chance to share in the same happiness that marriage has brought to our family.

In addition, I believe that the Minnesota Constitution should not be used to limit the rights and freedoms of individuals. This amendment doesn’t support or encourage the strength or well-being of Minnesotans or their families.