A Word In Edgewise: Why Gay Pride? (Again) 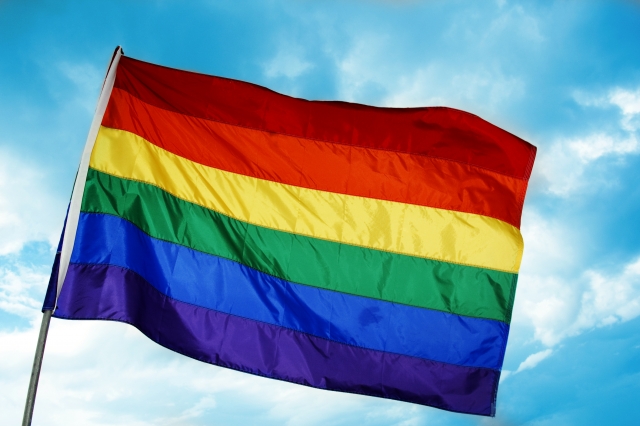 It’s that time when querulous voices ask, “Why do gays need a special Pride day/week/month/parade?” Standard retorts are generally permutations of, “When were you last attacked or bullied for being straight?”

While not written as a specific answer to the question, Robert W. Fieseler’s recent, Tinderbox: The Untold Story of the Up Stairs Lounge Fire and the Rise of Gay Liberation, is a harrowing answer.

The fire in question occurred the on the evening of June 24, 1973, destroying a gay nightclub and killing 32 individuals trapped in the second-floor bar. Fieseler describes the Up Stairs as “a sanctuary for blue-collar gay men,” and home to local MCC (Metropolitan Community Church) members who met in the bar’s back room.

It was arson; lighter fluid poured on the entryway, a tossed match. As horrific as Fieseler’s detailed accounting of the fire and charred corpses (three remained unidentified) is his description of the subsequent non-handling of the story by press and politicians. The Times-Picayune—and press generally—wouldn’t print the word “homosexual.” The New York Times was the only out-of-state newspaper to assign a reporter to cover the story, while only the Times and the Washington Post referred to “homosexual” clientele, the Times quoting someone saying, “frequented by homosexuals.”

New Orleans Mayor Moon Landrieu, Governor Edwin Edwards, and Archbishop Philip Hannan offered no word of condolence. Friends and family trying to locate kin were unwilling to leave names, while survivors mourned silently for fear of being outed. Some families wouldn’t claim bodies, some churches wouldn’t bury them. A priest at St. George’s Episcopalian Church held a small service and was immediately chastised by his superior.

Not only were today’s counseling, PTSD awareness, and social recognition not available then, but there was a refusal to see the victims as human, that still existing, has diminished to a degree that would astonish the Up Stairs Lounge denizens. “Homosexuals” may still remain those for whom others will not bake a cake, but there is now gay marriage and the possibilities of marriage, families, and a liberating openness in a large part of America. It’s not perfect, yet, by any means, but GLBTs have things to celebrate; lives and progress of which to be proud, and that’s sufficient reason for parades.