A Word In Edgewise: Too Close To Home 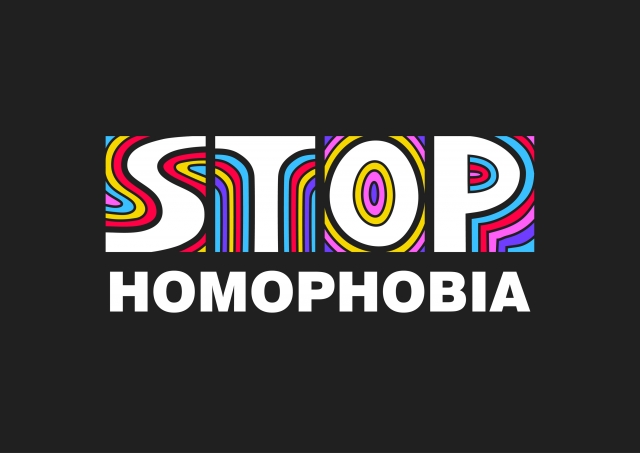 There are so many disturbing news bytes spewing forth daily from the myriad devices that often one simply eye-rolls, mutters an expletive and scrolls on. Another red face demanding punishment be meted out to those who think/look/act/differently than the pronouncer.

Now and again, something will register. A different headline informed me that a face I’d seen pronouncing earlier online turned out to be the mayor of Carbon Hill, AL, a short hop up the road from where I’d lived for over a decade. Mr. Mark Chambers, mayor since 2014, was the man who shared a post reading, “We live in a society where homosexuals lecture us on morals, transvestites lecture us on human biology, baby killers lecture us on human rights and socialists lecture us on economics,” concluding, “The only way to change it would be to kill the problem out.”

I would venture the town “transvestites” spend more energy discussing sartorial trends than lecturing on biology–if he meant “transgender,” then gender is their concern. Homosexuals generally go about their daily rounds of shopping, cooking, working. And no one ever proposed killing babies. Is Mayor Chambers projecting? I’ve never heard a homosexual or transvestite urge the wholesale liquidation of others, so I’d be interested in his definition of “morals.”

The population in my town last census was 14,052; Carbon Hill’s was 2,071. In my experience then, and I’ll wager now, no one is lecturing him on morals, biology, or killing babies. As for local economics, I won’t venture a guess. Coal was king; we used abandoned strip-mined pits for target practice. As for lecturing, while working as an LPN in a local nursing home, I heard the Sunday pastor tell his wheel-bound congregation, “All the Jews are going to Hell.”

I met mostly nice folks there; a Protestant pianist played during Friday night services at the sole, tiny synagogue, occasional mixed couples dined at Shoney’s, the Scots segment of the citizenry held annual Highland Games, Mr. Chambers and I both likely travelled highway 78 to the Walmart Supercenter, used the same bank, insurance agent or car dealer, relaxed with friends or family at 21.000 square-acre Smith Lake (Alabama, too, is wooded and many-laked).

We never met, and yet…I’m a problem to be “killed out.”