A Word In Edgewise: Thoughts on Black History Month 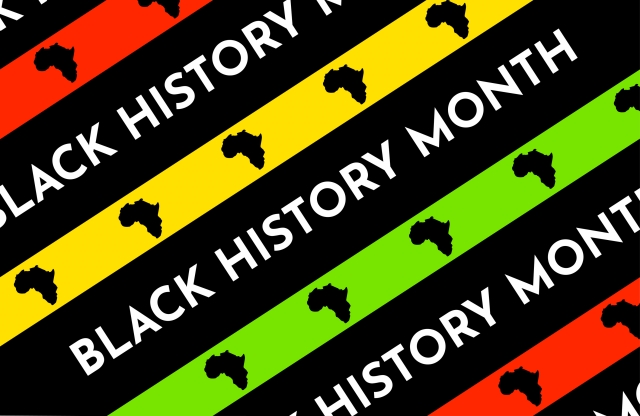 In 1926, Negro History Week, Black History Month’s precursor, was created concurrent with the February birthdays of Abraham Lincoln and Frederick Douglass. Co-founder Carter G. Woodson wrote, “If a race has no history, it has no worthwhile identity, it becomes a negligible factor in the thought of the world, and it stands in danger of being exterminated.”

There is also danger of Black history being omitted or ignored. Histories like those of the “Human Computers”, women that served NASA, have come to light only recently, but delve into any area and you will find outstanding men and women of color, still in the shadows.

Teacher Minnie M. Cox became the first black, female postmaster in the United States, serving in Indianola, MS. Though deemed good at her job, white citizens sought to oust her. When she left town in 1903, fearing for her safety, President Roosevelt closed the post office. It opened again in 1904, when her appointment expired. But Cox returned to Indianola, opened the black-owned Delta Penny Savings Bank, and later the Mississippi Life Insurance Company.

French tennis champion and businessman Jean René Lacoste (1904-1996) won seven Grand Slam singles, the Davis Cup in 1927 and 1928, was World No.1 player 1926 and 1927. In 1933, he founded the Societé Chemise Lacoste, producing tennis shirts in which he competed bearing his nickname “Crocodile” (Alligator) logo. In 1961, Lacoste patented the tubular-steel tennis racket that became WiIson’s iconic T-2000.

The Tulsa Race Riot of 1921 was sparked by an accusation against a 19-year-old black teen. Over two days, white citizens razed what was then the most affluent black community in the country. Thirty-six blacks were reported killed, 800 hospitalized, and 6,000 arrested. Survivors who remained in Tulsa kept silent until 1996, when the Oklahoma Commission to Study the Tulsa Race Riot of 1921 was formed. In 2001, its final report concluded that the city abetted the white citizens, that 100-300 African Americans died, 10,000 left homeless, and that property damage of $1.5 million in real estate and $750,000 personal property damage ($32 million in 2019) occurred.

Recently, Wisconsin native and former NFL player Colin Kaepernick was removed from the state’s Black History Month resolution that said he “has sought to raise attention to racial injustice and systemic oppression.”

Even as prior history is scrutinized and redacted, we are creating our own history. How will the future view us?