A Word In Edgewise: Those Little White Lies—and Other Shades on the Spectrum 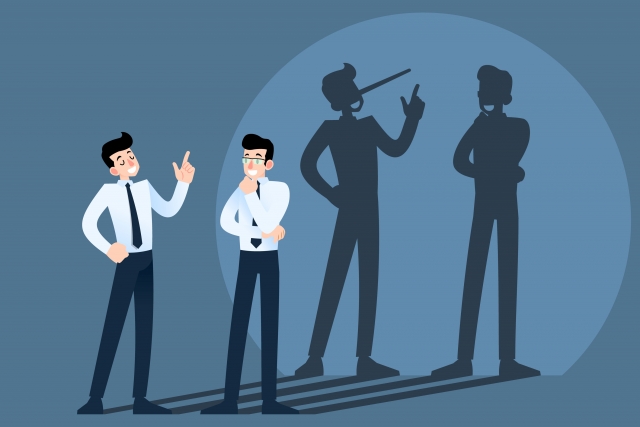 To translate the above, read: “I broke the lamp, I’m afraid I’ll be punished!” “You’re a terrible writer; we wouldn’t publish anything you wrote, ever;” and, “You have three months to live. Six at most.”

Why we lie, how we lie, the outcome and ramifications of lying, are the topics of Sissela Bok’s Lying: Moral Choice in Public and Private Life. First published in 1978, it’s gone through several editions, is still available, and is as relevant as it was forty years ago.

You can read for yourself her assessments of lying on the national and world stages, but like many other things, lying begins at home. Lying is pervasive and needn’t be blatant; it occurs through omission, silence, an adroit change of topic. There are even consensual lies, as poker players during a game, or a loved one who asks not to be told of the seriousness of their illness.

Drawing broadly on the words of Aristotle, Aquinas, Hobbes, Homer, Kant, Montaigne, Plato, Piaget and others, Bok shows how widely the ethics and morals implicit it lying have been argued through the centuries. Can/should one lie to enemies? To protect clients, colleagues, family? Children, she notes, are particularly vulnerable. Should they be told painful truths about parents’ pending divorce, or ought one agree with 17th century Dutch jurist Hugo Grotius who felt that children possess no “liberty of judgment,” and may be lied to without compunction?

What happens when purported “benign” paternalism creeps in deciding that information may be held from adults “for their own good”? When the benefactors then go on to posit that the only way to help and protect for this good is to take compete control?

Reading Lying is like trying to catch a reflection from a faceted, spinning ball, glimpsing more choices than one realized existed. In our complex times, Bok’s book offers a means to explore our personal understanding of the breadth and depth of moral, ethical choices we face, to consider her observations concerning ramifications of falsehood, of whatever degree, and to ponder how often the liar deceives him or herself in the process.