A Word In Edgewise: The First Step Toward Knowledge 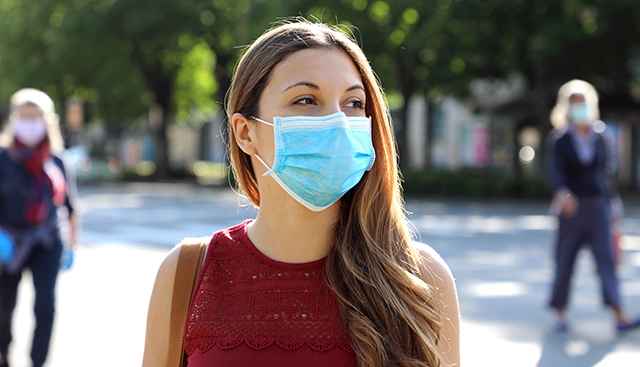 As the Black Plague ravaged Europe in 1346, no one understood why they’d been afflicted. The 14th century folk of every station were ignorant, having no way to know the cause of their wide-spread destruction which was later estimated to have consumed some 50,000,000 souls–60 percent of Europe’s population.

Up to the 19th century, cholera outbreaks were considered to be caused by miasma, particles floating through the air to infect its victims. In 1854 (during the cholera pandemic of 1848-1860) an outbreak in London around Broad Street, Soho, killed 616 people. Dr. John Snow’s studies and mapping of the area led to the discovery that cholera was caused by germ-infected water drawn, in this case, from a specific pump. They were ignorant then, but Dr. Snow led the way to knowledge. The bacterium was named Vibrio cholera, and we now know it is spread through the ingestion of contaminated food or water.

Ignorance can be a way-station along the journey, offering an opportunity to gain knowledge, or to remain in ignorance. At its least freighted, “ignorance” simply means lacking knowledge or understanding of the thing in question, without the judgmental marker of “stupid.” The Danish mystic Max Heindal said, “The man who realizes his ignorance has taken the first step toward knowledge.”

Which brings us to today. We are in the midst of a world-wide pandemic. The medical professions have made huge strides over the centuries; our equipment allows us to see beyond Antonie van Leeuwenhoek’s “very little animalcules” he first glimpsed in 1764 through a lens he’d ground himself. The self-taught Dutch scientist went from ignorance to the limited–though amazing–knowledge of single-celled life. Viruses were not yet known, though their existence has haunted mankind to the present day through smallpox, measles, Ebola, and now, SARS-CoV-2.

We are still ignorant of much concerning COVID-19, though we may make the analogy that viral plague requirements are similar to those that fire needs to consume a forest. First, suitable hosts, existing close together in sufficient numbers (a city, a forest) to allow the virus to spread readily, and assure replacements for dead or consumed hosts. Plague in a small village before modern travel would decimate the inhabitants, then burn itself out. Today’s world offers plenty of viral fuel. Us.

To repeat: Very simple measures are available as firebreaks for our COVID-19 conflagration. This virus is thought to spread from person to person through respiratory droplets in exhalations; singing, shouting, sneezing, coughing and so on. Again: Keep at least six feet from other people; Wear a mask out shopping or with others to protect them; Self-isolate as much as possible when not necessary to leave home.

COVID-19 will be with us until it burns through us, taking unknown numbers with it; until it burns out, if hosts are not available (isolated); or a vaccine is discovered. We are ignorant but can learn. “Being ignorant is not so much a shame,” warned Benjamin Franklin, “as being unwilling to learn.”