A Word In Edgewise: Still Star-Crossed, After All These Years 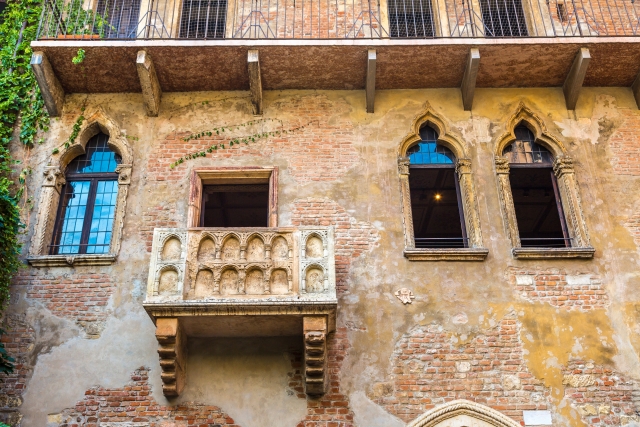 I saw West Side Story in 1957. I still have my Playbill. Based on Shakespeare’s Romeo and Juliet, the drama of star-crossed lovers that opened the Guthrie’s 2017-2018 season. Their season’s finale, fittingly, is West Side Story, Montagues and Capulets replaced now by New York 1950’s gangs Jets and Sharks.

With an admirable if-it-ain’t-broke-don’t-fix-it approach, director Taj hewed to the original script. Some language and actions seem almost quaint today, as when the Jets leader, proposing a rumble asserts, “New protocality calls for a war council to decide on a weapon,” and one wonders whether the Sharks “might ask for bottles or knives or zip guns.” Times change; the fervor is timeless. Sixty or six hundred years ago, “This turf is small but it’s all we got,” or “Without a gang, you’re an orphan,” would resonate in many a village or tribe.

Most lines don’t need tweaking to be up to speed today. Officer Krupke, one of four adults in the play, pulls rank on a Shark, growling, “I got the badge, you got the skin.” In “America”, the PR girls counter one thinking of going back “home,” with a litany including, “I’ll bring TV to San Juan,” and the retort, “If there’s a current to turn on,” and, “Nobody knows in America / Puerto Rico’s in America.” Brilliant, and even more chilling in 2018 than 1957.

Two astute changes from the original: First, the gang members are diversified, emphasizing turf more than ethnicity. Both are outcasts, the Sharks merely the lesser of two evils in the eyes of the authorities; and the viewer gains a clearer understanding of why these youngsters would fight to the death over a patch of tenement street neither owns.

The second is the “rebooting” of Jerome Robbins’ choreography, superbly achieved by Maija Garcia. Star class raised to super nova; explosive, athletic, balletic, never overwrought or extraneous. At the fatal, heart-stopping conclusion of the gangs’ rumble the curtain drops for Intermission.

At this point, recounts a friend, a Broadway actor also at the Winter Garden Theater in 1957, the fellow seated in front of him turned around. It was actor/comedian Paul Lynde, who, in his notorious snarky voice cracked, “Ya gonna’ stay?”

West Side Story will run at the Guthrie through August 26.