A Word In Edgewise: Step By Step 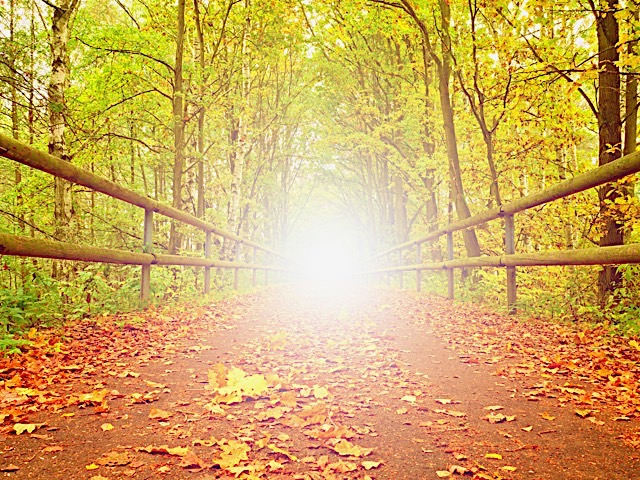 Jack King’s recent Guardian editorial, “Not only the brave: why straight actors playing gay are no longer automatically acclaimed” starts with Tom Hanks’s AIDS patient performance in 1994’s Philadelphia then follows the trail of Ang Lee’s 2005 Brokeback Mountain, asserting that many actors began to seek out gay or queer parts to show their range and maybe catch an award.

But there’s been, he states, a sea change; the more recent Ammonite and Supernova receiving nary a statuette. King analyzes several reasons for the decline of praise for recent gay films, including the normalization of gay relationships.

A major problem now facing straights playing queer, however, is that they are seen as taking work from genuine gay and trans performers. That may well be true–today–but begs the question: could the public have been awakened by, would they have flocked to see a Philadelphia or Brokeback Mountain starring unknown LGBT actors, however talented? Would financial backers have loosened purse-strings without some assurance that their investments would multiply?

Philadelphia put Hanks’s known and bankable face on the horrors of AIDS sufferers. Brokeback was a breakthrough; many, gay and straight, found it hugely affecting. Amusing, informative and non-threatening, Felicity Huffman’s Bree in Transamerica opened a door for a wry glimpse of the pain and pathos of transgender transitioning, while Eddie Redmayne in The Danish Girl revealed a darker dimension of trans. Although one critic sniped that the film turned the historical character into an “Icarus figure,” the real Danish girl (Lili Elbe) did push too hard, too soon, demanding procedures exceeding the scope of 1930s medical abilities.

In Shakespeare’s day, men played all the women’s roles. In our own country, African Americans, until around Sidney Poitier’s Guess Who’s Coming to Dinner (1967) or the earlier (1954) Carmen Jones starring Dorothy Dandridge and Harry Belafonte, were generally relegated to servant or comic roles. Hattie McDaniel was the first African American to receive an Oscar as Mammy in 1940’s Gone With the Wind, though neither McDaniel nor Butterfly McQueen (GWTW’s Prissy) were invited to the 1939 premiere, and at the Awards, until David Selznick spotted her and rectified the situation, McDaniel was seated alone away from her castmates.

Everyone wants to think today’s events are sui generis, superior to anything in the past, but everything, including the Universe, has a beginning.

Take the signing declaring Juneteenth a federal holiday through the Juneteenth National Independence Day Act. Some say it’s a sop and a token, and it may be without implementing voter protections for Black citizens; on the other hand is it not a propitious beginning that our head of state has paid the day its due, making an effort to formalize its historicity and to imprint its importance into the American consciousness, even, eventually, its conscience?

Change must start somewhere, and imperfect steps, strengthened, can lead to greater equality for all citizens. Hark to the sound of little cat feet.