A Word In Edgewise: Plus ça change … Or, Does it Ever? 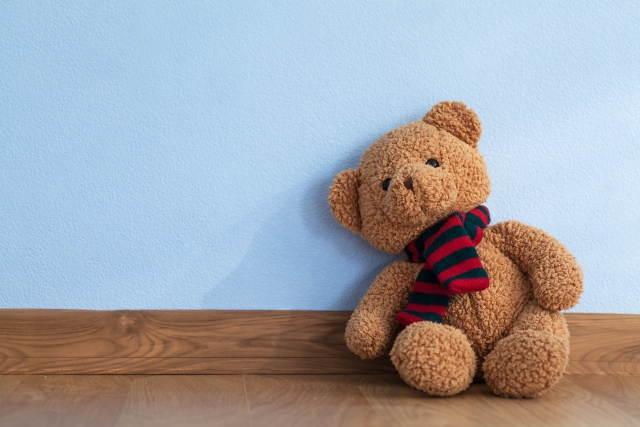 Among the comic books I read as a kid were tales of Frank Buck, adventurer, collector, the fellow who coined, “Bring ‘Em Back Alive.” Safaris were exotic to an 8-10-year–old; I imagined jungle treks, stealth, and victory. A kid’s mind leaves out the ugly details.

Without TV, without the internet and Google, I never heard of “Mantis Shrimp”, creatures of the Mariana Trench, or sounds of whales singing. I read the National Geographic, enjoyed Dad’s stories—like the first living coelacanth being discovered four years before my birth.

In Dad’s father’s time, American bison were not yet “ecologically extinct”, and he witnessed passenger pigeons darkening the skies. (The last one, Martha, died in the Cincinnati Zoo when my father was eleven.) Never could Dad or I have imagined “Canned hunting”, the “sport” of paying to shoot a confined animal.

Today, Mufasa, a rare white lion, one of the extant 300, lives with his mate, Suraya, in the Rustenburg Wildlife Rehabilitation Center in South Africa. The SA government intends to auction him off to the highest bidder to raise funds.

Someone will announce, “I’m here to kill Mufasa,” and gloat about making a live creature dead. Must Mufasa die for the hunter to “win”? Could a conglomerate give the lions life in a sanctuary as the Center wants to do?

Why not have the hunter enter the confined space with just a Canon and a portrait length lens? Or, have him set up a tripod and timer and take a snap of he and Mufasa embracing? That would be something to brag about, and should it not work out well for that nimrod, the final frame would be colorful.

The Rough Rider himself, Theodore Roosevelt, who bagged everything from insects to elephants, in 1902 was invited by Mississippi governor Andrew H. Longino for a bear hunt. It was a bust, so a guide tied up an injured bear so the president could shoot something. Roosevelt refused this as unsportsmanlike. Seeing the cartoon artist Clifford Berryman drew of that “hunt”, candy shop owner Morris Michtom wrote for permission, had his wife stitch up two toy bears, and the first Teddy Bears were on display!

Moral: Better to be father of a comforting teddy, than an egotistical, cowardly killer.