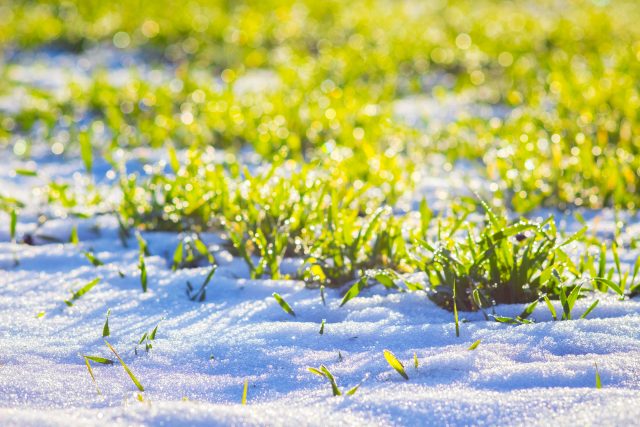 People don’t like change, not if their lives are settled and have gone on routinely for generations. Lives not necessarily wealthy, nor even fortunate, but regular; plant the crops, harvest the crops, give the feudal lord his share. Bad years, bountiful years, life will go on. Until it doesn’t.

Earth’s been changing for 4.5 billion years. Unified Pangaea, through Continental Drift, became northern Laurentia and southern Gondwanaland, then inched out into the seven continents we know today. Climate changes ceaselessly. The Huronian glaciation endured three hundred million years, while only 34 million years ago, crocodiles crawled across the North Pole, palms swayed in Antarctica.

In 1570, all of Europe experienced longer, colder winters. Grain crops failed, vineyards died and the lives they and their forebears had lived, ceased. Mediterranean harbors iced over and rivers froze long enough for permanent Frost Fairs on the Thames; Dutch winter landscape painting became a genre.

Extended crop failures forced new life-altering solutions. Starvation, and sickness triggered mass exodus from farms to crowded, pestilential cities, spreading misery and upheaval throughout Europe. Philipp Blom’s Nature’s Mutiny explores this era, and his subtitle, How the Little Ice Age of the Long Seventeenth Century Transformed the West and Shaped the Present, summarizes his subject. The entire period encompassed 1300 to 1800, but Blom focuses on the severest, century-long era, from 1570.

Wealthy merchants realized that foreign trade was the way to amass needed goods and reap wealth. The hordes of the desperate provided cheap, expendable sailors, soldiers, workmen for merchants to plunder the riches of America and the West Indies, and points East. Amsterdam exploded from negligible backwater to shipping giant as merchants realized they could minimize individual financial loss by selling shares. They created the beurs (stock exchange), aiding the Dutch East India Company to savage and exploit Indonesia.

One plus was that in the extreme cold, Alpine glaciers expanded and trees there grew slower. This denser wood from 1650 and 1750, were crafted into the priceless Stradivari and Guarneri instruments still singing today.

Where do we turn today with our own ominous climate changes? Leaving aside accusations, vilifications and denial, Blom, without offering a particular solution, asks that we study the enormous changes wrought by temperatures dropping “only” 3.6 degrees F. During this Little Ice Age, life changed forever.

Blom skillfully segues from the initial agricultural crises into the economic, social, scientific, military and cultural tsunami that followed, devoting a third section to changes in European thinking, which shift to empirical observation, Blom notes, we call, “the Enlightenment.”

An engaging writer, Blom offers no solutions to present concerns, but compellingly illustrates far, how wide, how deep, disruption can be, and how futile it is to cast blame rather than observing empirically what is, and what must change.