A Word In Edgewise: “Only Connect” … At Your Own Risk 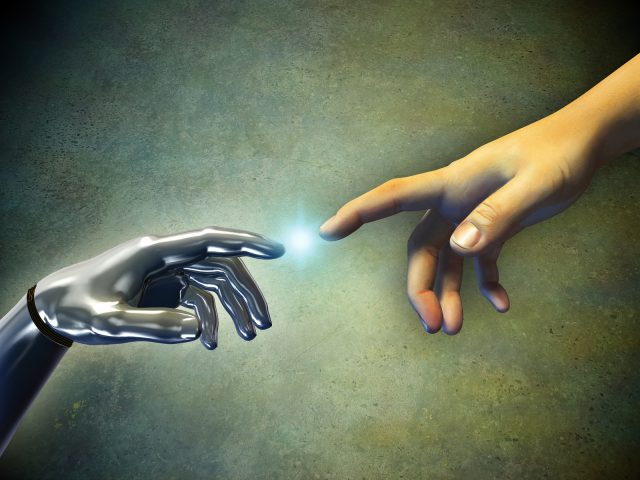 Watching the lush PBS production of E.M. Forster’s 1910 Howard’s End, I recalled how the author’s epigram, “Only connect,” had resonated when I read the novel fifty years later; I was struck by the insight that by connecting disparate concepts, one might gain a better understanding of human behavior.

In seventh grade, Ray Bradbury’s stories opened up the realms of fantasy and science fiction, and even before Forster, made me begin to connect, to realize that so-called escapist writing was inevitably rooted in reality. I learned that through Bradbury’s “Way in the Middle of the Air” in The Martian Chronicles (1950). Here, bigoted small-town southerners watch, stunned and outraged, as floods of blacks (not their word) walked out of town and into rockets that would fly them to Mars. I had Mississippi relatives, and realized the story was about more than space fantasy. As I read this tale in 1953, Emmett Till—we were the same age—was still alive, Rosa Parks had not yet refused to relinquish her seat on the bus, and Sputnik I had not shot into history.

Robert Heinlein’s Revolt in 2100 read in 1953, would have been diverting, thrilling. Today, too many connections have become attached to Heinlein’s “Postscript.” “As for the …notion that we could lose our freedom by succumbing to a wave of religious hysteria, I am sorry to say that I consider it possible. I hope that it is not probable. But there is a latent deep strain of religious fanaticism in this, our culture; it is rooted in our history and it has broken out many times in the past. It is with us now; there has been a sharp rise in strongly evangelical sects in this country in recent years some of which hold beliefs theocratic in the extreme…”

Non-fiction? I immersed myself in Leo Damroch’s 2019 The Club: Johnson, Boswell, and the Friends Who Shaped an Age. Founded in 1764 by Sam Johnson and portraitist Joshua Reynolds, Club members included actor/director David Garrick, playwrights Goldsmith and Sheridan, Johnson biographer Boswell, orator Edmund Burke, historian Edward Gibbon. These men enjoyed competitive repartee, good food and drink. Many like Adam Smith were actively connecting, their work sending roots from the 18th century into our own times. Smith penned Wealth of Nations and essentially invented the discipline of economics and the concept of division of labor.

In a lecture on jurisprudence at the University of Glasgow (1762-63) he asserted, “Laws and governments may be considered as a combination of the rich to oppress the poor, and preserve to themselves the inequity of the goods which would otherwise soon be destroyed by the attacks of the poor, who if not hindered by the government would soon reduce the others to an equality with themselves by open violence.”