A Word In Edgewise: Of Maus and Men – A Little Knowledge is Only the Beginning 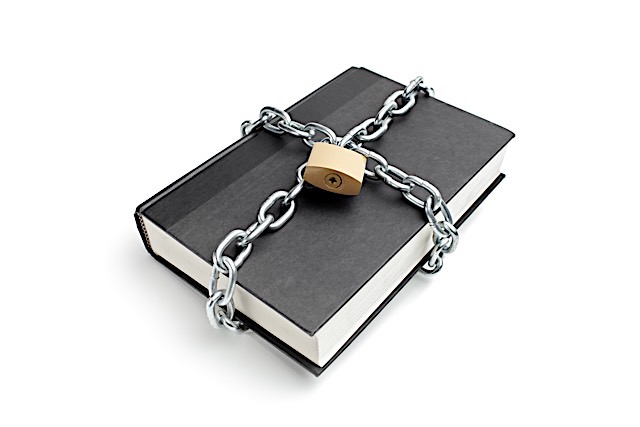 There has been an uptick in book banning, not only at the school library level, but, according to a recent NYT article, a growing tactic of politicizing. A Wyoming county prosecutor’s office considered pressing charges against library employees for stocking certain books; an Oklahoma bill was introduced into the State Senate to prohibit school libraries from keeping any books dealing with sexual activity, sexual identity or gender.

And in Tennessee, where McMinn County Board of Education voted to remove Art Spiegelman’s Pulitzer Prize-winning graphic novel, Maus, from an eighth grade Holocaust module, citing nudity and “bad language.” These students would be about Anne Frank’s age when she perished in Bergen-Belsen concentration camp.

In Maus, the adult Spiegelman presented the reality that his father Vladek underwent at the hands of the Nazis, taking down his words as Vladek pedaled on his exercise bike. Spiegelman drew his characters as animals—Jews mice, Nazis cats—to make the story bearable for audiences of any age. And there is nudity: the mouse characters being forced to disrobe and being herded into shower/gas chambers to their deaths, and the semi-nude woman in the bath tub is Spiegelman’s mother, also a camp survivor, who later committed suicide. If these contexts titillate school board members, that should be the area of concern.

An interview with Dwayne A. Ratleff concerns his young, gay protagonist finding his way in life. “When I wrote Dancing to the Lyrics,” he explains, “I wanted to show the reader I am the ‘other’ that is very much like you, just a different version of you.

“I loved Maus. The book burning brotherhood want a world where new and different is forbidden and your box is small and tidy. People are free to ban books in their own homes. These homes proudly display welcome mats in front of their doors, but in fact welcome no one. They use the false fear for their children to exert control over others.”

Lists of to-be-banned books include classics and any of the spate of Young Adult books dealing with non-whites, queerness of any color, and local or world histories that may make (white) children uncomfortable. Young Frank, dying starving and typhus-ridden, was no doubt “uncomfortable.”

But others are taking notice, and taking action. Ryan Higgins, owner of Comic Conspiracy in Sunnyvale, CA, has offered to send Maus free to anyone in Tennessee’s banned district who requests it. It’s on the top of Amazon’s best-seller list, and, best of all, youngsters themselves are involved.

Teens like eighth-grader Joslyn Diffenbaugh, of Kutztown, PA, are making a difference. She created the Teen Banned Book Club whose first meeting at the Firefly Bookstore drew participants from grades 7 – 11. “I wanted to make sure teens have access to books that they can personally relate to or have interest in, and not to let groups in our community dictate what we can or cannot read,” Diffenbaugh told a reporter.

In The Once and Future King, T.H. White’s Merlin counseled the adolescent Arthur, “The best thing for being sad is to learn something … That is the only thing which the mind can never exhaust, never alienate, never be tortured by, never fear or distrust, and never dream of regretting.”

And, Merlin enticed, “Look what a lot of things there are to learn.”