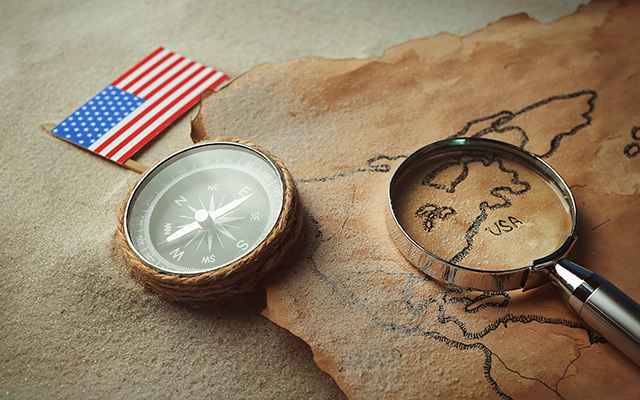 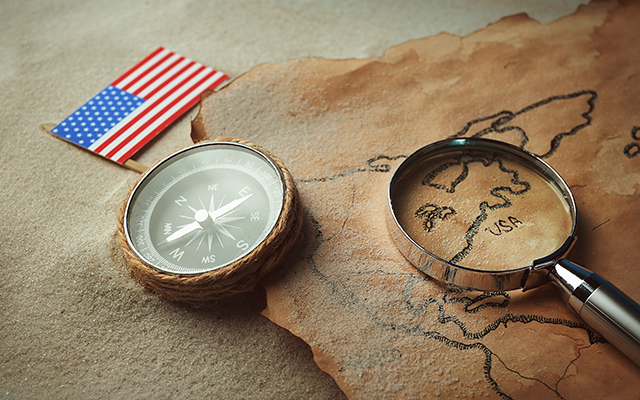 I write on the eve of Inauguration Day. Perhaps upon publication, the Commander in Tweet will be seen in a more sanguine light. Perhaps. But even suspending disbelief, normalizing the lying, misogyny, racial bigotry, and homophobia, I see at least two stumbling blocks ahead.

The first is the issue of accountability. June 6, 1944: Before committing American troops to Operation Overlord, General Dwight D. Eisenhower wrote and folded into his wallet a note stating, “If any blame or fault attaches to the attempt, it is mine alone.” In 66 penciled words, Eisenhower assumed sole responsibility for the possible failure of the entire D-Day invasion, assuring that “The troops, the air and the Navy did all that Bravery and devotion to duty could do.”

Imagine this leader’s reaction when the merest hint of displeasure from press or citizen unleashes a rash of tweets denying any responsibility of wrongdoing for an event; indeed, denying any fault about anything whatsoever, ever, while singling out a scapegoat.

Traits crucial to a leader were described by Thomas Jefferson in an essay about George Washington. In 1814, 15 years after Washington’s death, Jefferson wrote, “…His mind was great and powerful, without being of the very first order. […] It was slow in operation, being little aided by invention or imagination, but sure in conclusion. […] Hearing all suggestions, he selected whatever was best; and certainly no General ever planned his battles more judiciously. […] Perhaps the strongest feature in his character was prudence, never acting until every circumstance, every consideration was maturely weighed.”

Secondly there is the vexing problem of our incumbent vs. the English language. Jefferson’s essay is lucid, lyrical, concise; this president’s prose, written or spoken, embraces incoherence. In answer to Bob Woodward’s question of what accounted for Abraham Lincoln’s success, our new leader responded: “…[Lincoln] was a man of great intelligence, but he was also a man that did something that was a very vital thing to do at that time. Ten years before or 20 years before, what he was doing would never have even been thought possible. So he did something that was a very important thing to do, and especially at that time.”

The new order is now a fait accompli. Several (three) of my acquaintances aver that the 45th president will pull up his socks and carry on with bold, new plans of order. Others say he will continue to bluster and posture, spewing forth furious tweets from his gilded lair. If I were a betting man I know where I’d place my money, how about you?