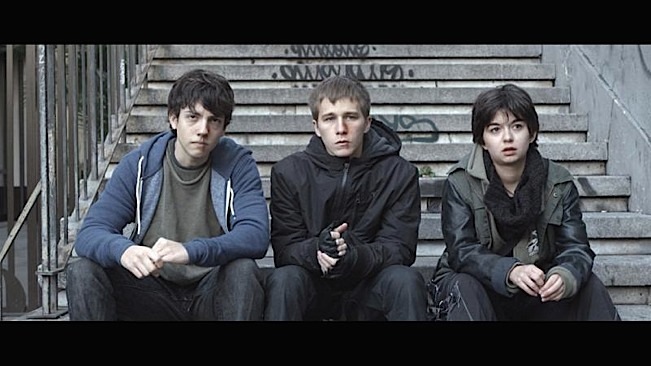 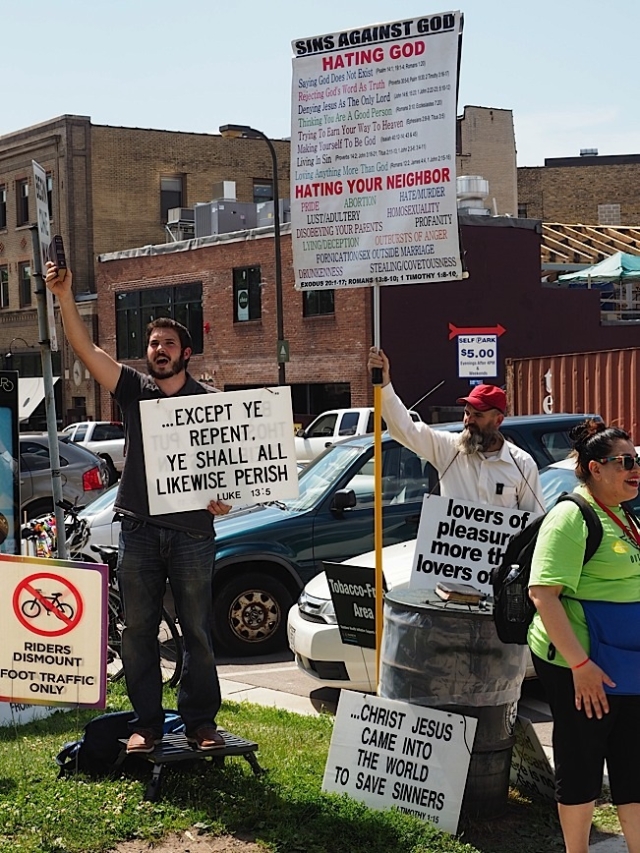 What a week! I write the day after SCOTUS’s decision on Obergefell v. Hodges on Pride weekend. But this piece won’t run for another two weeks, and already there are declarations like that of Mississippi Attorney General Jim Hood: “The Supreme Court’s decision is not effective immediately in Mississippi.”

Our country’s been there before. In 1967, the Supreme Court ruled on Loving v. Virginia, invalidating laws forbidding interracial marriage. The suit was brought by Mildred and Richard Loving, a black woman and white man, after having been sentenced to a year in prison for marrying. In 2007, just before Massachusetts endorsed marriage equality, Mildred said, “I support the freedom to marry for all. That’s what Loving and loving are all about.”

Those working to deny others’ rights often claim God Almighty as their proof. Ruling against the Lovings, Virginia Judge Leon M. Bazile borrowed from 18th century German naturalist Johann Friedrich Blumenbach, stating, “Almighty God created the races, black, yellow, Malay and red, and he placed them in separate continents. And but for the interference with his arrangement there would be no cause for such marriages. The fact that he separated the races shows that he did not intend for the races to mix.” (Blumenbach also averred that Adam and Eve were Caucasian and held the “degenerative hypothesis” regarding other races.)

Many continue to assert insider knowledge of God’s wishes, as evinced by the perfervid, often bizarre remarks delivered by the four dissenting Supremes, reflecting a weirdly Blumenbachian 17th-century worldview. Things will change. There has been a major tectonic shift, and its effects will ripple, even if in fits and starts. Some citizens will get to know GLBT neighbors while others, say homophobic bosses in some states, will fire newly discerned gay employees. The civil rights struggle itself is hardly resolved, and there are many other GLBT issues to be tackled.

“They ask for equal dignity in the eyes of the law. The constitution grants them that right. The judgment of the Court of Appeals for the Sixth Circuit is reversed. It is ordered.”