A Word In Edgewise – How Is It That… 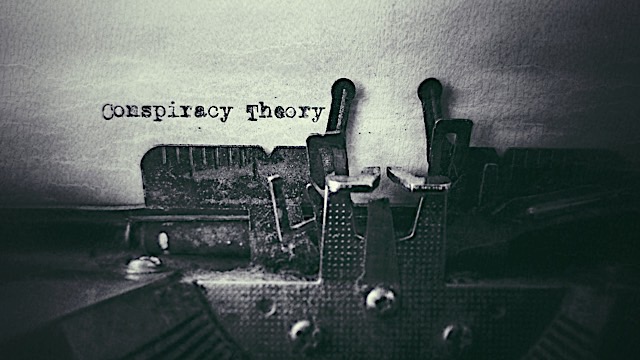 The things I saw beggar description…The visual evidence and the verbal testimony of starvation, cruelty and bestiality were so overpowering as to leave me a bit sick…I made the visit deliberately, in order to be in a position to give first-hand evidence of these things if ever, in the future, there develops a tendency to charge these allegations merely to “propaganda.” D. Eisenhower, 12 April, 1945

Eisenhower cabled again April 19, requesting Marshall to bring members of Congress and journalists to the camps to bear witness to the atrocities and to convey their on-site observations to the American public.

Buchenwald, of which Ohrdruf was a subcamp, was liberated a week later by US soldiers who went on to liberate Dora-Mittelbau (11 April), Flossenbürg (April 23), Dachau (April 29), and Mauthausen (May 5).

Soviet troops preceded the Americans, reaching Majdanek, near Lublin, Poland, in July 1944, later liberating Auschwitz, the largest killing center, in January 1945, then moving on to camps in the Baltic states, Poland, and Germany. The British, in April-May, 1945, cleared yet more, including Bergen-Belsen and Neuengamme. At Ike’s summons, US observers arrived; they saw the unimaginable, they bore witness.

Others recorded on film, in ghastly detail, hoping to instruct and warn future generations. The U.S. Signal Corps photographed, the U.S. Army distributed an illustrated pamphlet throughout Germany that “ordinary citizens” might see, Wilhelm Brasse, Polish professional photographer and Auschwitz prisoner took thousands of images, as did the intrepid American, Margaret Bourke-White.

General, later President, Eisenhower would not then likely envision future Americans insisting, “Nope, it was never that bad,” or worse, “It never happened.” Misinformation and lies are abroad today, denying the Holocaust and other evils.

The massacre of twenty first-graders and six adults in Newtown, CT, spawned outlandish conspiracy theories and outright lies. The most vocal of the pack has been Alex Jones, who over the past decade insisted the massacre simply didn’t happen, that the “victims” and “families” were actors in a government scheme.

Jones, of Infowars, peddles fear, hatred, and lucrative supplementals–“Super Male Vitality” (a testosterone booster); “Brain Force Plus” (supercharges cognitive function)– which rake in tens of millions annually. America has always been home to liars and hucksters, swindlers and snake oil salesmen, who in a growing country with sparse lines of communication could live comfortably–if they knew when to hit the road. Con artist Harold Hill offers a sunny side of this dark profession in the beloved, five-Tony- Award-winning show, The Music Man.

But how, to return to my title question, in this info-riddled country of today, can one not take a moment to Google any questionable subject? How can one not think, “Twenty child actors “playing dead?” or not consider, “How many victims could have been held in just a few camps?” without checking to learn there were well over a thousand. More knowledge at our fingertips than in all of human history, yet many don’t deign to question.

“You can sway a thousand men by appealing to their prejudices quicker than you can convince one man by logic,” wrote author Robert A. Heinlein. Was he correct?