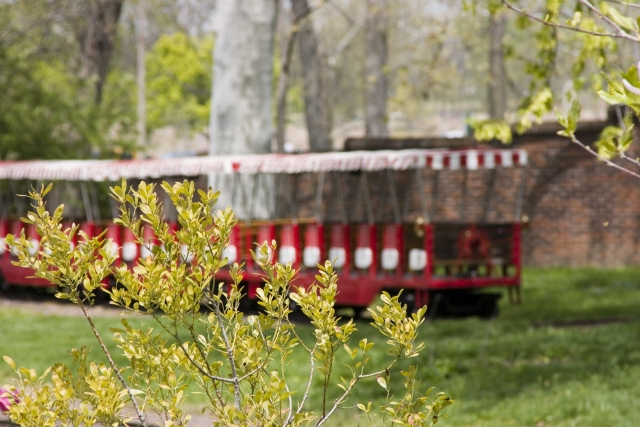 I was much older than the target audience for the TV show which, after a start in 1963 and some re-brandings, made its U.S. debut February 19, 1968 as Mr. Rogers’ Neighborhood. Most of the bits and pieces I picked up about the program were jokey and Mr. Rogers himself seemed a bit, well, creepy, with his soft drawl, his colorful cardigans, those sneakers.

Though “suitable for all ages”, the show was aimed at the 2-5 set, and it is only now, as I’ve read more about the man, and recently went to experience the documentary film, Won’t You Be My Neighbor? (it caused me to tear up more than once) that Fred Rogers knew exactly what he was about.

I assumed all kiddy shows were either saccharine and condescending, or loud and frenetic. Neighborhood was neither. In the darkened theater, I felt chills as a puppet character asked, “What does the word ‘assassination’ mean?” relating to the 1968 killing of Robert Kennedy. Rogers engaged a spectrum of actual childhood concerns; anger, fear, the death of a pet, always carefully maintaining a clear distinction between the realism of his Neighborhood and the world of Make-Believe, where King Friday XIII reigned and puppets talked.

Facing funding cuts for public television in 1969, the mild but inexorable Rogers donned suit and tie and went before a Senate Subcommittee on Communication. Using the same direct tone he used with children, he explained, in part, “I feel that if we in public television can only make it clear that feelings are mentionable and manageable, we will have done a great service for mental health.” He recited one of his songs, “What do you do with the mad that you feel?”

Fred Rogers had what it takes to be a “real Man”–or “real Woman,” or “real Person”; courage, compassion, frankness, humor. “One of the greatest gifts you can give anybody is the gift of your honest self,” he stated. “I also believe that kids can spot a phony a mile away.”