A Word In Edgewise: Going Home Again. And Again. 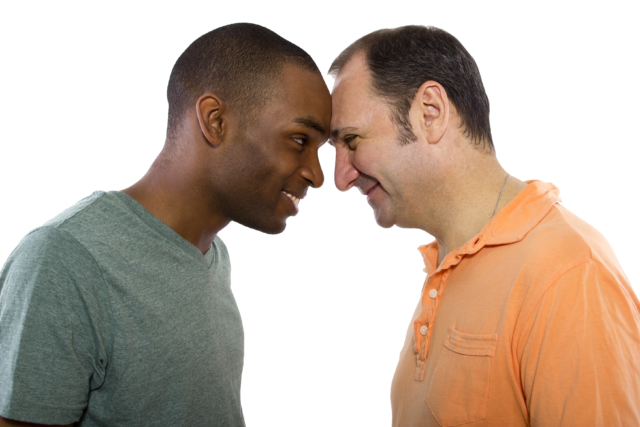 Like wine pairings, a theater’s juxtaposition of plays presented can enhance enjoyment and understanding of both works. Here, I look at what the Guthrie Theater has on stage.

Familiar (through April 14) was written by Danai Gurira. Born in Iowa of Zimbabwean parents, she moved back with them from age five to nineteen before returning to Minnesota and attending Macalester College in St. Paul. A writer and actress—The Walking Dead, Black Panther—her Familiar involves a Minnesota-Zimbabwean family just before the wedding rehearsal dinner for daughter Tendi and fiancé Chris.

Guess Who’s Coming to Dinner follows (April 7-May 27). Adapted in 2014 by Todd Kriedler from William Rose’s 1967 screenplay, a white daughter brings home her black fiancé to meet her parents. They have always considered themselves staunch liberals—until this evening.

The Draytons—and the Prentices—struggle against prejudices of which they are only now becoming aware. Playwright Kiedler intentionally retained 1967. As actor Malcolm-Jamal Warner, playing Dr. Prentice, noted in a 2014 Boston Globe interview, “We are not in a post-racial America. It is important for young people to understand the journey and the progress that has been made. But that progress has been slow.”

The film opened six months after Loving v. Virginia ruled miscegenation laws were unconstitutional, and was still in theaters when Martin Luther King was assassinated. It was a time of violence, just as it was in 1960s-1970s Zimbabwe, when the Chinyaramwira parents were young adults.

In Minnesota, it is winter, 2011. Bride-to-be Tendi, though Christian, is more concerned about honoring Zimbabwe customs than are her mother and father, who crowd around the TV cheering football. Suddenly, maverick aunt Anne appears, intent on performing the roora blessing ceremony with groom Chris, and brother Brad as Munyai (go-between). Roora involves heated discussions in Shona, African brooms, cattle, and cash. Out of this semi-slapstick scene, emerge revelations of deceit, decades old, threatening to tear apart the family. Chris, steadfast, proclaiming his continuing love for Tendi. Anne approves: “He is a good one!” What to do? Keep true to yourself and try to believe it is, as they say, the journey, not the destination.