A Word In Edgewise: From Star Dust to Star Dust: Getting Above Our Raising 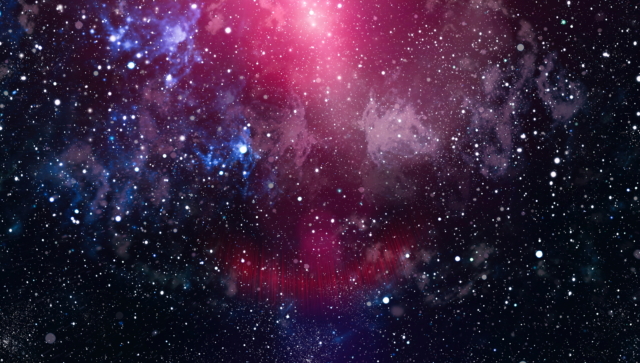 We’re all made of stardust, they say. Yes, if “we” is expanded to include everything; rocks and seas, molds and lichens, and creatures with backbones and without. In a time when some seek to put themselves above “others,” numerous branches of science are discovering that many creatures’ lives are similar to our own.

Anyone living with a cat or dog (or ferret, rabbit, iguana, etc.) knows they communicate through a variety of personalities and forces of will. Two books in this issue’s gift guide section go deeper to explore two types of beings whose consciousness far exceed our preconceived notions.

Sy Montgomery’s The Soul of an Octopus offers stunning examples of how these spineless animals show a broad range of emotions and intellectual abilities, including curiosity, affection, and even a sense of humor when responding (or not) with their keepers.

Octopuses and trees live on vastly different time scales. The cephalopods, for all their intelligence, have surprisingly short lifespans, while trees are just “school children” as centenarians, according to Peter Wohlleben, in The Hidden Life of Trees. Trees, even grasses, he asserts, feel pain, alarm, concern, and can communicate these feelings (albeit slowly) to neighbors and offspring. Alerted, others produce chemicals to repel invaders, or send food to needy family members.

Nearly all animals sleep, many with REM sleep like humans. Studies show fruit flies interrupted in their slumbers fly erratically the next morning. Rats whose brains are monitored electronically while running a maze, show the same patterns in sleep, and researchers can pinpoint their location in the dream maze.

The star-inspired dung beetle, it transpires, directs its journey on earth in relationship to the Milky Way.

The Old Testament author exalted humankind saying (Genesis 1:26): “Let them have dominion over the fish of the sea, over the birds of the air, and over the cattle, over all the earth and over every creeping thing that creeps on the earth .”

Others may subscribe to the opinion of Alfred Russel Wallace, co-discoverer of the theory of evolution, who in 1869 wrote in his book, The Malay Archipelago: “Trees and fruits, no less the varied productions of the animal kingdom, do not appear to be organized with exclusive reference to the use and convenience of mankind.”